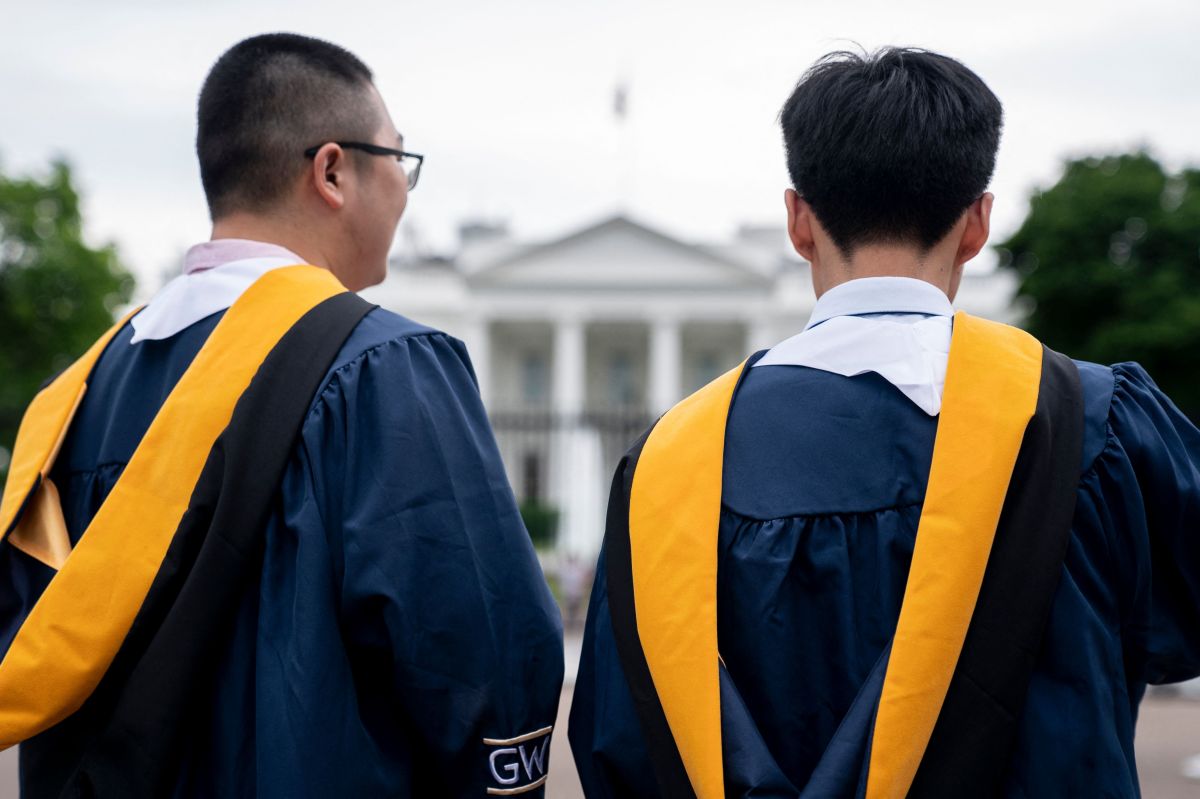 The Biden administration has agreed to write off $6 billion in student loans for some 200,000 former students who say they have been scammed by their colleges.according to a proposed settlement in a Trump-era lawsuit.

The agreement filed in federal court in San Francisco would automatically cancel federal student debt for students who were enrolled in one of more than 150 colleges and then requested cancellation of the debt due to the alleged misconduct of the schools.

Almost all of the schools involved are for-profit universities. The list includes DeVry University, the University of Phoenix, and other chains that are still in operation, along with many that have closed in recent years, including ITT Technical Institute.

Education Secretary Miguel Cardona said in a statement that the settlement would resolve the claims “in a fair and equitable manner to all parties.”

The deal has yet to be approved by a federal judge. A hearing on the proposal is scheduled for July 28.

If passed, it would mark an important step in the Biden administration’s efforts to eliminate a backlog of claims filed through the borrower defense program, which allows students to erase their federal loans if their schools made false advertising claims or they cheated

The class-action lawsuit was initially brought by seven former students who argued that President Donald Trump’s education secretary, Betsy DeVos, had intentionally stalled the borrower’s defense process while rewriting its rules.. When the lawsuit was filed, no final decision had been made on any claim for more than a year.

When the department in charge of DeVos began deciding claims months later, it issued tens of thousands of denials, often without explanation. At the time, the judge overseeing the case criticized DeVos for the “breakneck pace” of the rejections.

Tens of thousands of borrowers were still in limbo when the Biden administration took over and began negotiating a deal in 2021, according to court documents. The latest federal data shows that there are more than 100,000 pending borrower defense claims.