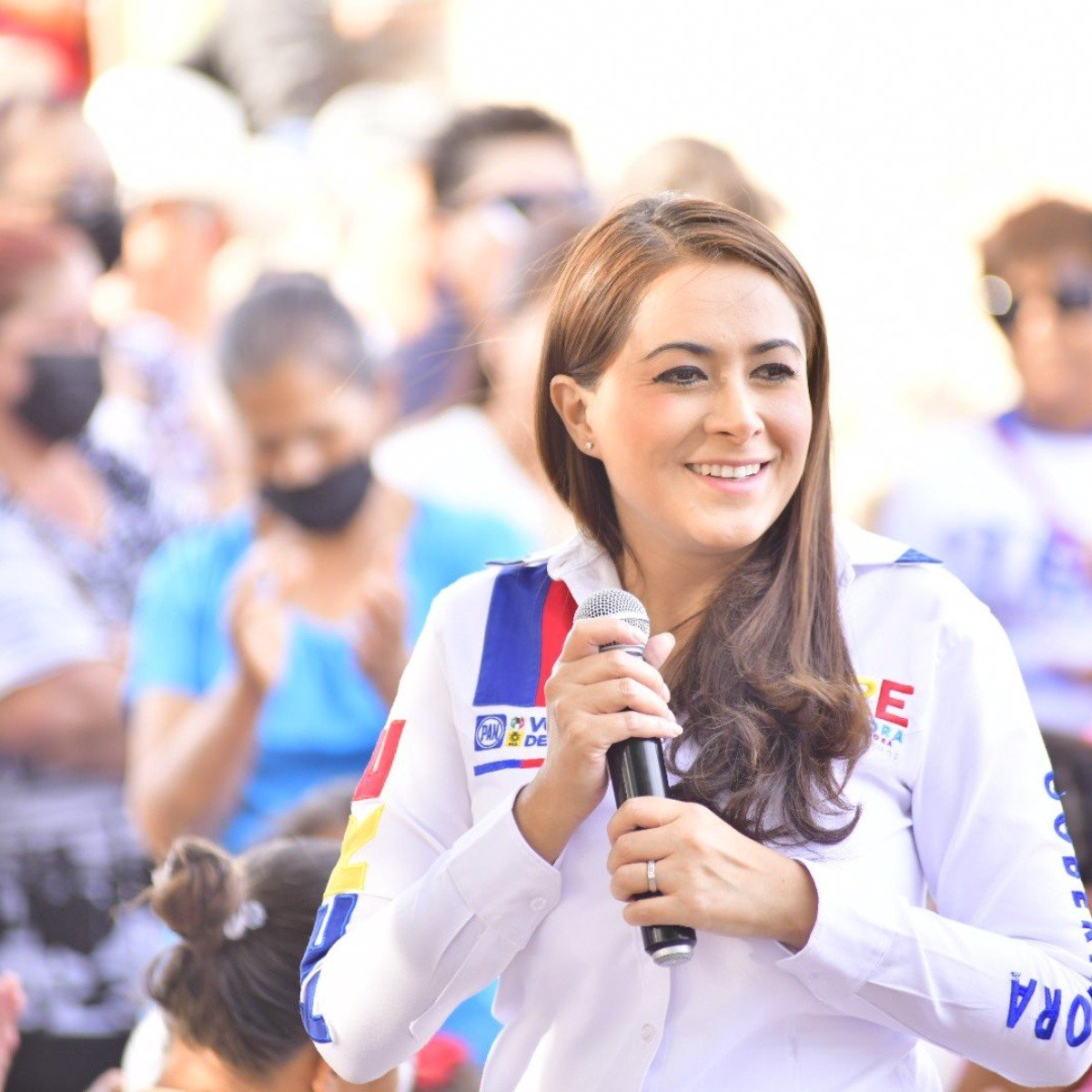 Aguascalientes.- Teresa Jimenez Esquivelchampion of the PRI-PAN-PRD alliance to the governorship of the state of Aguascalienteswas accused of buy votes in your favor using municipal resources.

They were Morena’s candidate for the title of the State Executive of Aguascalientes, Nora Ruvalcaba Gamezand the national leader of the icing party, Mario Delgado Carrillothose who pointed to the candidate for “Va por Aguascalientes” of alleged “corruption” and cynicism.

In this sense, Ruvalcaba Gámez revealed that it was the hydro-warm citizens who sent them evidence that the former municipal president of Aguascalientes uses public resources to promote the vote of the local electorate.

Read more: Elections 2022: Morena’s candidate for Aguascalientes will create the Ministry of Culture

The complainants, who did not give their names for fear of reprisals, assured that the campaign team of Teresa Jiménez promised them support with solar heaters, wheelchairs, forgiveness of water bills, buckets of paint.microcredits and pantries if they vote for the opposition alliance.

Given this, Ruvalcaba called on the citizens of the state not to be afraid, assuring that the politicians who threaten the population they govern are “going away.” Likewise, he assured that, if he reaches the governorship, he will guarantee that the resources reach the most vulnerable families.

“It is a shame the way they are operating, where they certainly already have experience and take advantage of the needs of the people. I make a call to the citizens: do not be afraid. I have come to tell you that those who have a way of doing politics that has to do with threats, compromise, privilege are already leaving, when we arrive we are going to guarantee that the resources reach the people who need them most”, pointed out the flag bearer of left in Aguascalientes.

Likewise, the leftist emphasized that she will continue denouncing before the corresponding instances the irregularities that arise throughout the electoral process that culminates with the day of next June 5 of the current year.

Finally, the standard-bearer of the National Regeneration Movement asked voters to analyze their vote before going to the polls on election day, while urging them to support her government project.