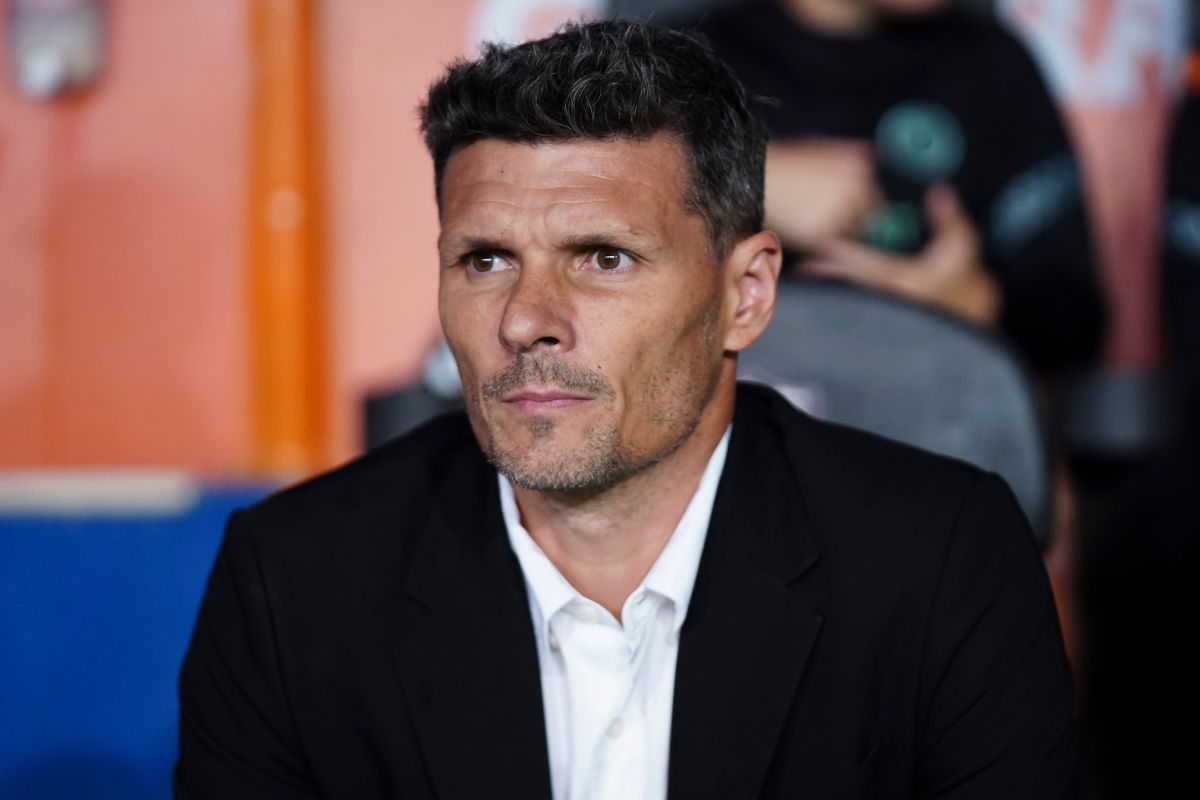 América achieved top-level signings to face the Opening Tournament as one of the candidates to win the title. Jonathan “Little Head” Rodriguez, Nestor Araujo Y Jürgen Damm They are already Americanists. However, none of them would debut on matchday 1 against Atlas.

Julio Ibañez, a TUDN reporter focused on covering América, gave a balance of how the azulcremas are preparing to debut in the 2022 Liga MX Opening Tournament.

Nestor Araujo he could be on the bench, but with little chance of seeing action. On the other hand, Jürgen Damm It is a case similar to that of Araujo, with the difference that the attacker did preseason with the club, but has not played official games for months.

The opening date will be this Saturday, July 2 at the Azteca Stadium.