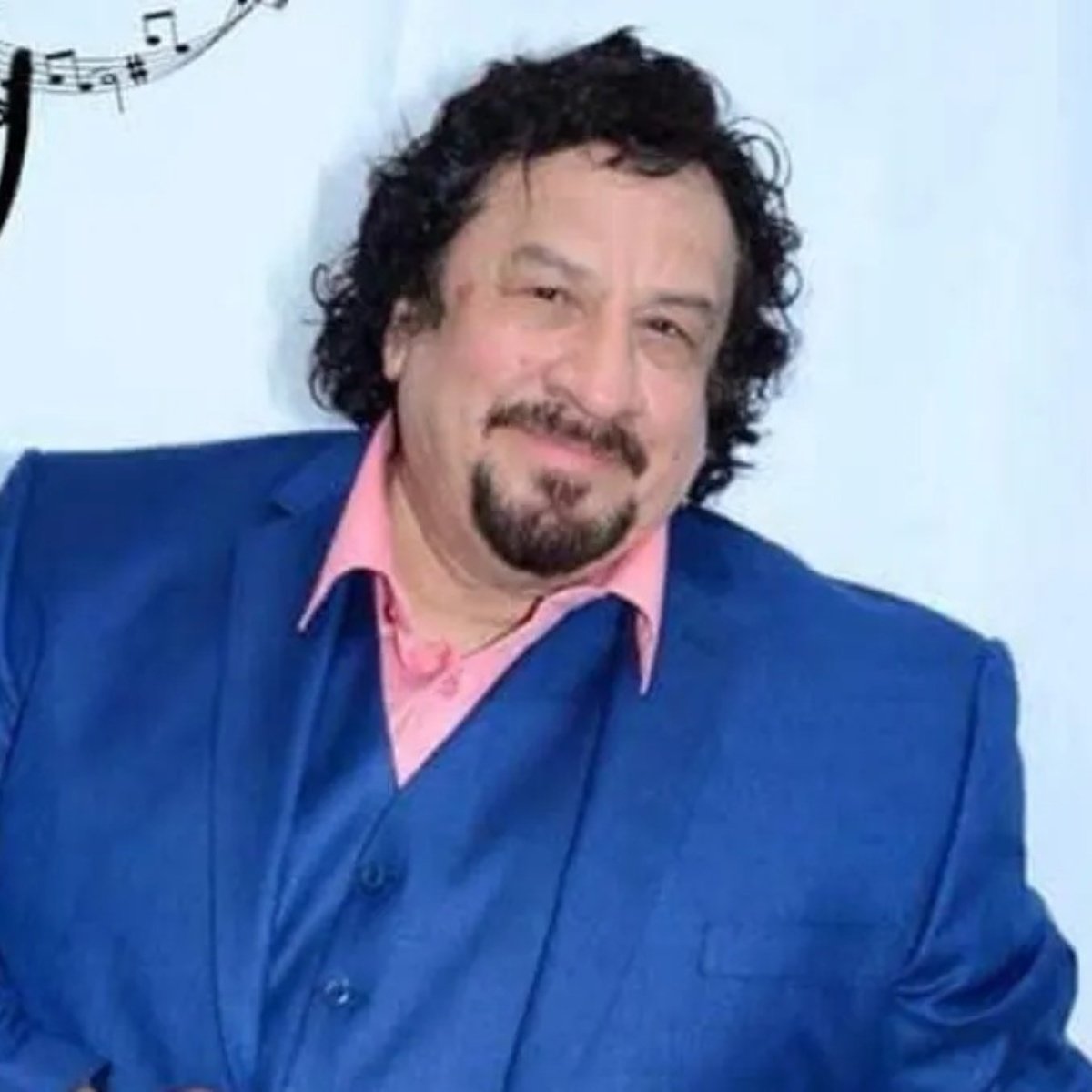 The music world has mourned the sad departure of Agustín Ramírez, the founder and lead singer of the group ‘Los Caminantes.’

According to initial reports on social networks, the 70-year-old musician passed away surrounded by his family and closest friends, who had asked for privacy.

Undoubtedly, the death of this beloved musician has dismayed the artistic world, which accompanied him in his 40 years of artistic career and the countless achievements he obtained with his music.

The leader of ‘The Walkers’ dies at the age of 70

The death of Agustín Ramírez, who for 40 years was the lead voice of ‘Los Caminantes,’ one of the most famous groups in the 80s, was announced through social networks.

“It is with deep regret that we must inform you of the passing of Agustín Ramírez on October 26. Agustin passed away peacefully, surrounded by family and loved ones. As lead singer of Los Caminantes, Agustin leaves behind an incredible career of over 40 years,” wrote his family.

They also reiterated Ramirez’s love for music and how it was the mainstay of his family’s legacy.

“The only thing he loved more than being on stage in front of his fans was his love for his family. He leaves a lasting legacy of passion, dedication, and hard work. Although he is no longer with us, his voice and music will remain a part of our lives forever. The Ramirez family and members of Los Caminantes are grateful to fans worldwide for their loyalty and support over the years, but please ask for privacy during this difficult time,” they added.

Just last August 28th of this year, they celebrated his 70th birthday, and on social networks, he uploaded a picture where he looked elegant in a three-piece suit, as he used to go on stage: “Today celebrating another year, friends. Grateful to God for giving me one more birthday”.

What did Agustín Ramírez die of?

Although the family did not release the official cause of death, it is said that the 70-year-old musician died of natural causes.

With ‘Los Caminantes,’ musician Agustín Ramírez became, along with his brothers, the first band to fill the Zócalo in Mexico City, and whose popularity in the 80s endeared them to the Mexican public and left their mark on the world of show business.