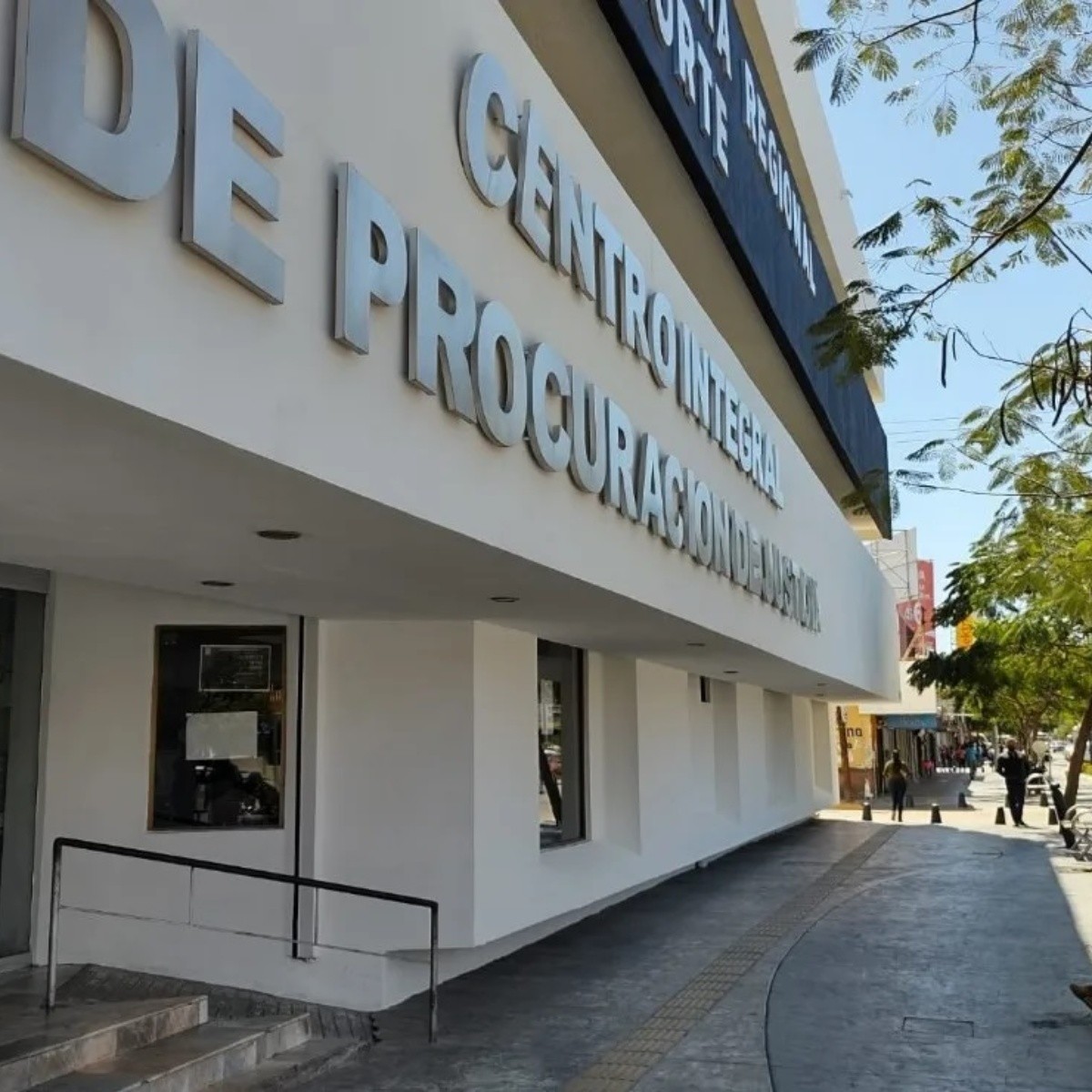 Los Mochis, Sinaloa.- The young professional César N, who robbed of 2,800 pesos allegedly by two preventive municipal agents from Ahomeearly Sunday morning, in the Bienestar neighborhood of the city of Los Mochis, filed the complaint before the North Zone Vice Prosecutor’s Office.

The affected person’s family accompanied him and spent hours before the Public Ministry agent who received the complaint.

The family made a call to the corresponding authorities to take action on the matter and that is that policemen who commit police abuses cannot be working on the street.

“The policemen chased me, they even threw the patrol car on me and grabbed me outside a home. Then they forced me down. Later they told me I was in a bronco, they put me on the patrol, those old blue ones, They were ‘taking me for a walk.’ They even took me to Ahome Public Security, but we didn’t go in and they took me to the bank located on Santos Degollado and Álvaro Obregón, in the central neighborhood. There the policeman who was sitting in the back seat, He got off the patrol, entered the ATMs and took out 2,000 pesos with my debit card and later they released me,” said the professional.