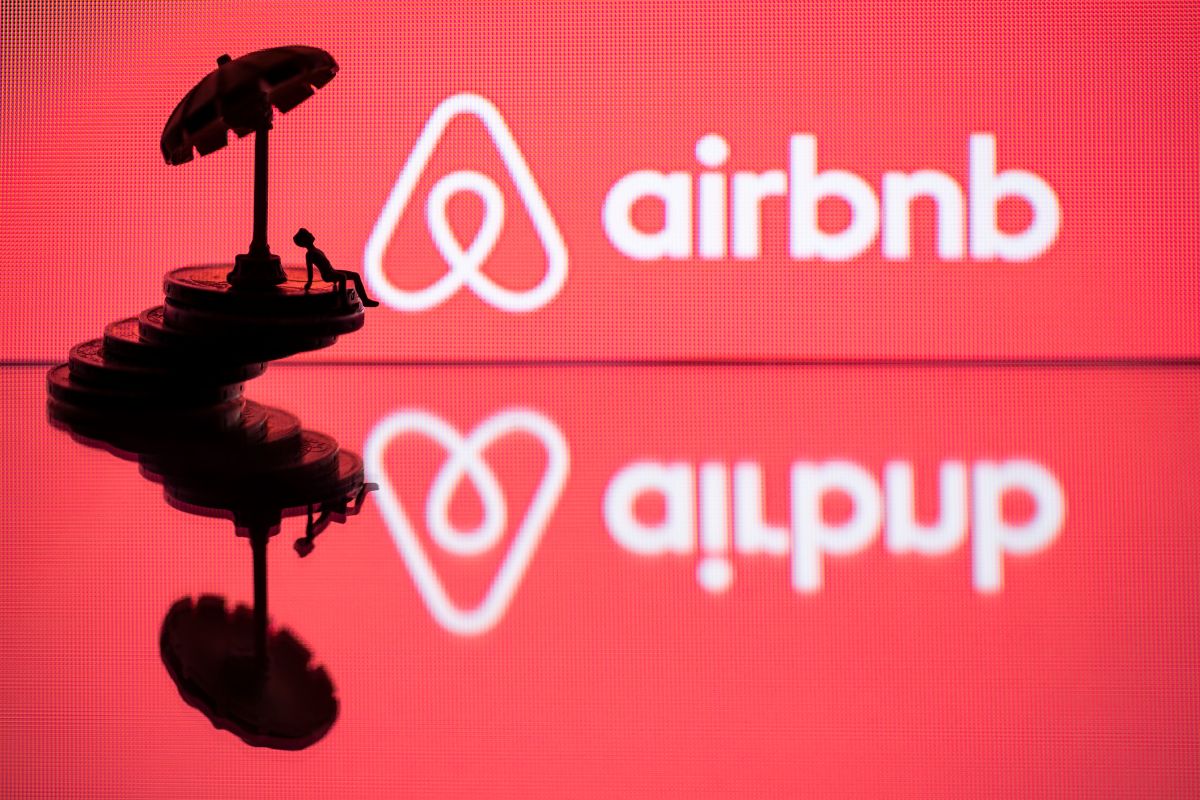 Vacation rental company Airbnb Inc. announced the closure of its operations in China from July 30in the midst of the confinement that exists in various parts of the country due to Covid-19.

The San Francisco-based company announced this measure on its WeChat account without giving further details.

“We have made the difficult decision to refocus our efforts in China on overseas travel and suspend our China host homes and experiences, effective July 30, 2022.”said Airbnb co-founder Nathan Blecharczyk.

According to the Global Times, which cites a source close to the company, the decision would have been made because the operation is expensive in that country, and commercial activity has been complicated by the pandemic.

For its part, The New York Times said the company would remove 150,000 ads in China, out of the six million it has on the planet. Revenue from China accounts for 1% of the company’s business, according to estimates.

“Airbnb will refocus its efforts in China to focus on the outbound travel business and suspend its domestic homes and experiences this summer,” a source told CNN.

In addition to Airbnb, other companies have exited the Chinese market in recent months such as LinkedIn and Yahoo. Meanwhile, other platforms such as Google, Alphabet Inc. and Meta Plattforms Inc. have stopped providing their services to end users, justifying operational issues and censorship.

Currently China has taken strict measures in the face of the outbreak of Covid 19 in various regions of the country. yesHanghai, the largest city, with 25 million inhabitants, has been one of the most affected by the constant closures of companies and important industrial centers.

These decisions have also hurt the global economy. Sectors such as electronics, automobiles and technology have been the hardest hit. Export growth slowed in April on weakening global demand.

-Airbnb will offer free accommodation to 20,000 Afghan refugees
-Airbnb subsidizes a one-year stay anywhere in the world to 12 candidates who then review their experience
-China shakes the cryptocurrency market again and orders banks to block transactions with virtual currencies