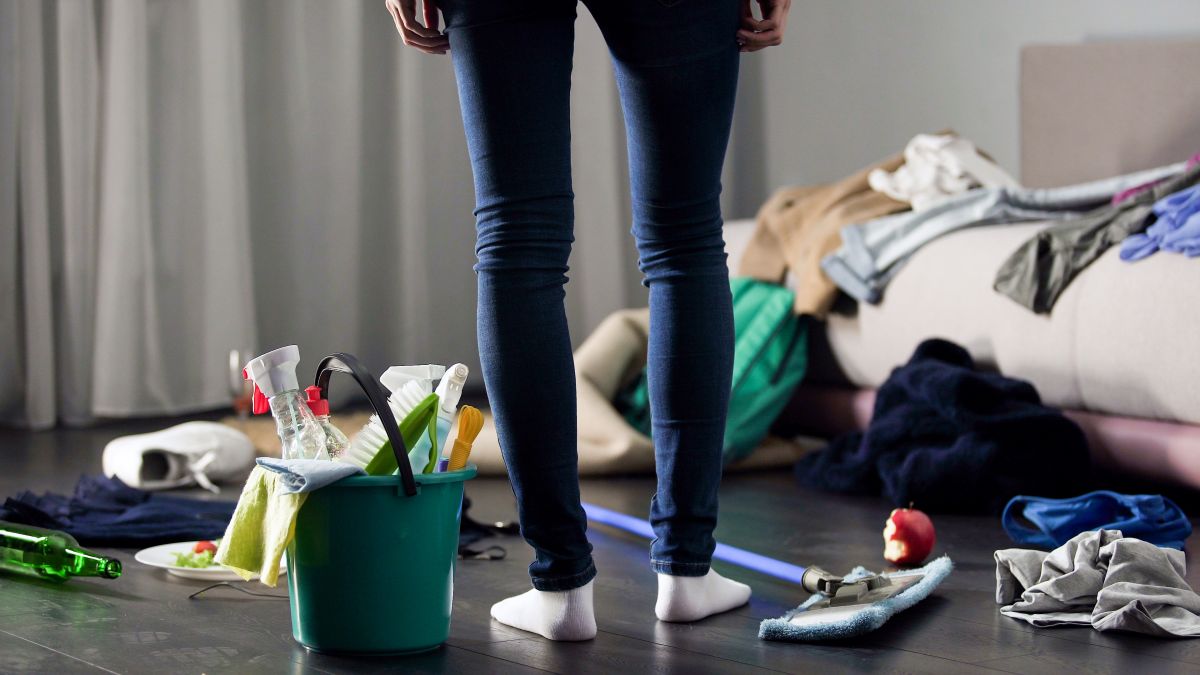 Airbnb has permanently banned parties and events in houses for rent on its platformafter they implemented this temporary measure during the pandemic and it turned out to be very popular with hosts.

The company says this rule has become much more than a public health measure – the reason it was imposed during the pandemic – since it was introduced in August 2020.

“It became a critical community policy to support our hosts and their neighbors,” the firm said. In addition, it also removed a limit on how many people can stay in homes.

Airbnb said in a statement that the number of complaints about parties has dropped by 44% since the measure was first introduced.

The company said exceptions to the global ban may be made for traditional and specialty hospitality venues in the future, it added.

Airbnb also said it would remove its cap on the number of people who can stay in its homes..

It previously imposed a 16-person limit on occupants due to concerns about the spread of Covid-19.

The firm said several types of larger homes are capable of comfortably and safely housing more than 16 people, from castles in Europe to vineyards in the United States and large beachfront villas in the Caribbean.

“Removing this cap is intended to allow those hosts to responsibly use the space in their homes while complying with our ban on disruptive parties,” he said.

The company began imposing restrictions on parties in 2019.

During the pandemic, Airbnb introduced an indefinite ban on parties seeking to prevent the spread of COVID-19.

More than 6,600 guests were also suspended from using the platform last year for breaking the rules.

“We look forward to sharing updates in the coming weeks and months on our efforts to supplement our community party policies.“, he added.

You may also like:
–Rental costs make New York the second most expensive city in the world, according to analysis
–You would have to earn at least $106,000 to be able to rent an apartment in New York
–Viral TikTok video shows how small a $4,000-a-month New York apartment can be