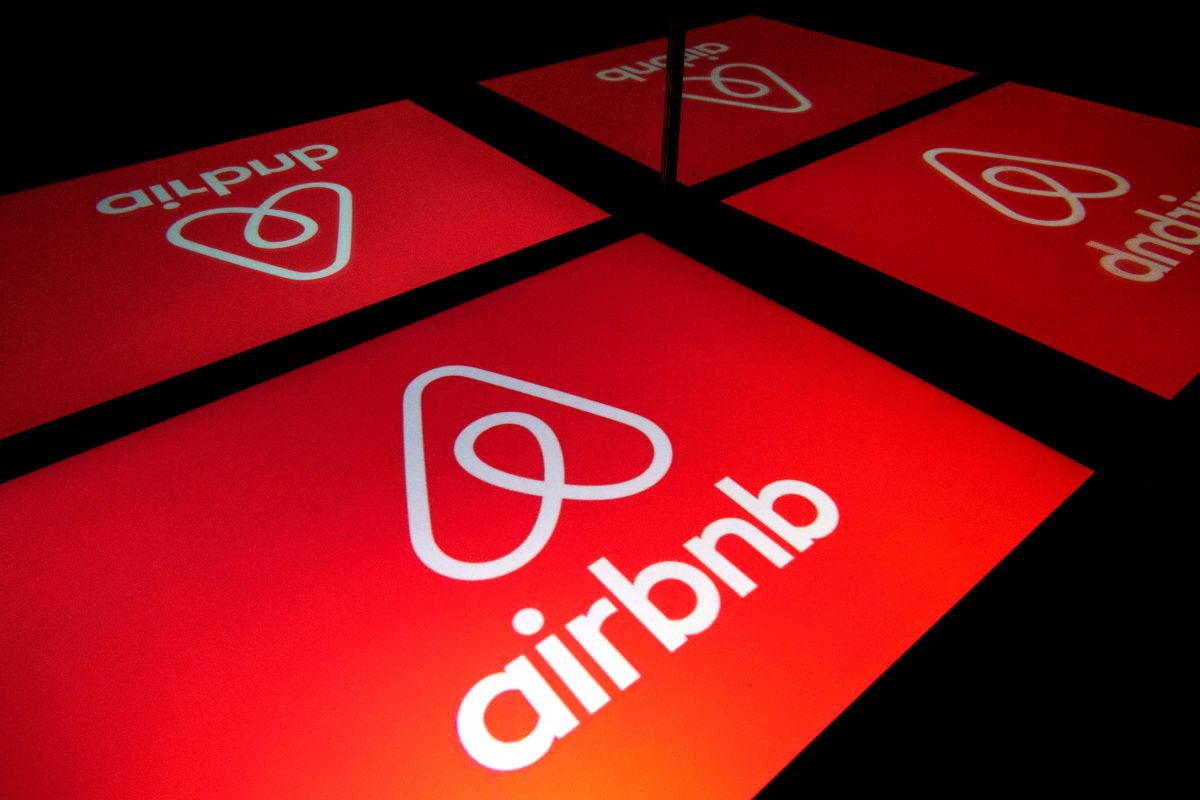 Airbnb announced that provide accommodation for 20,000 Afghan refugees worldwide for free. The refugees will be housed in the properties that appear on the web platform.

“As tens of thousands of Afghan refugees are hosted around the world, the place where they stay will be the first chapter of their new lives“Said Brian Chesky, CEO and co-founder of the hosting platform, this Tuesday through his Twitter account.

“For these 20,000 refugees, my hope is that the Airbnb community provides them not only a safe place to rest and start over, but also a warm welcome home.”

The stays will be funded through contributions from Chesky, as well as donors from the Airbnb.org Refugee Fund.

Last week, Airbnb.org along with supporting the International Rescue Committee, HIAS and Church World Service had announced emergency resources to provide immediate temporary stays through the Airbnb platform to host up to 1,000 Afghan refugees.

Related: Airbnb rents for $ 30 the house where Will Smith lived in the series “The Fresh Prince of Bel-Air”

During the weekend the platform hosted 165 refugees shortly after they arrived in the United States. In the past four years, both Airbnb and Airbnb.org have provided temporary accommodation to some 25,000 refugees worldwide.

Airbnb.org announced in June its plans to create a $ 25 million fund to expand support for refugees and asylum seekers in emergency situations around the world.