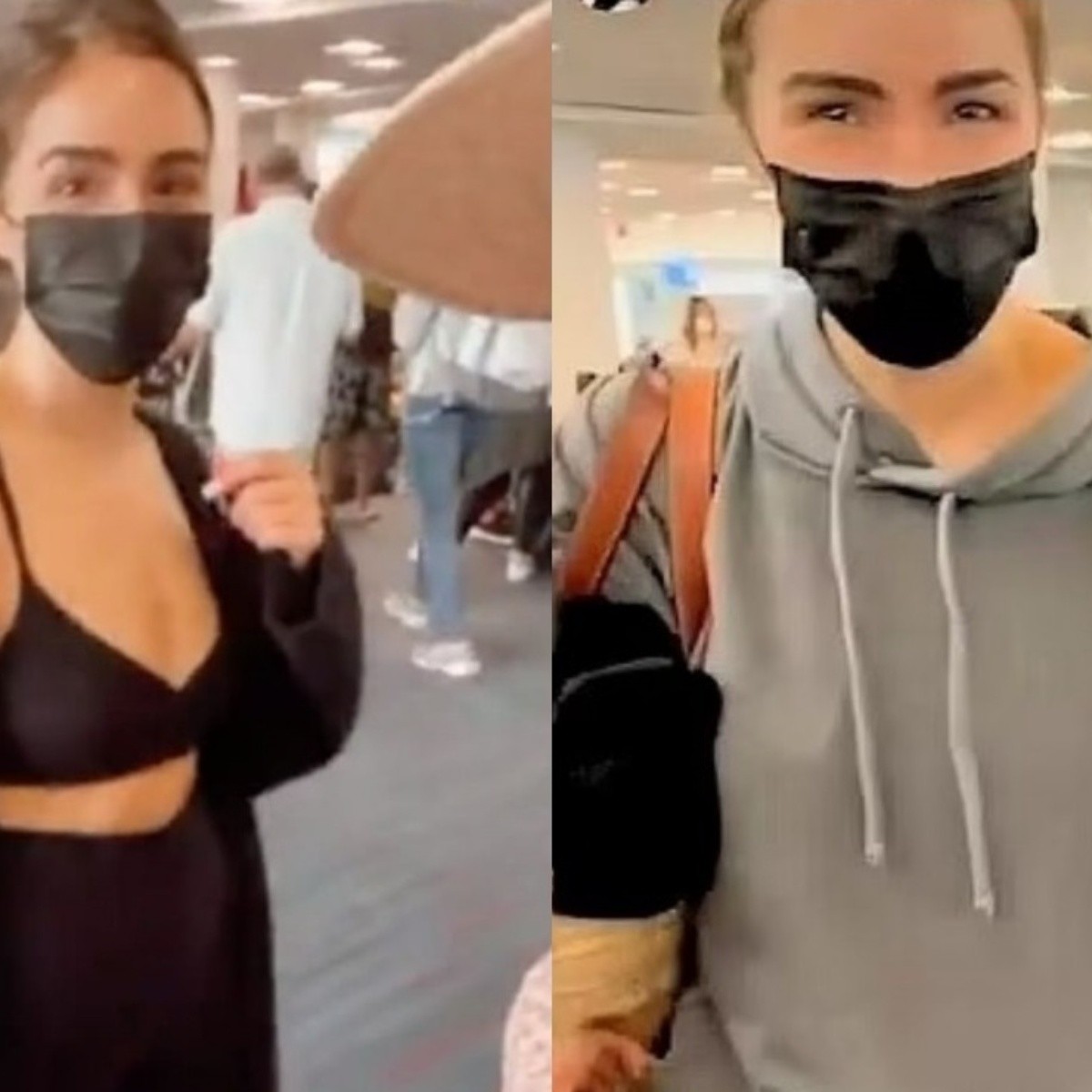 Strict rules or discrimination? It was one of the questions that the followers of the Former Miss Universe Olivia Culpo upon finding out that American Airlines denied the model boarding one of its flights for being dressed in a suggestive way.

The also influencer was about to travel to Cabo San Lucas to meet her family when airline workers told him that he could not pass in that outfit and they asked him to wear a coat to cover more skin.

The winner of Miss Universe in 2012 did decide to wear another garment to be allowed to get on the plane. All this was shared via Instagram by her sister Aurora Culpo, who showed that the airline employees apparently did exaggerate.

The outfit that Olivia wore It didn’t go much beyond what you’d see in any gym, a black top that exposed the abdomen and sports shorts It came inches above the knees.

In the same social network, the case of another woman who boarded the same flight with a similar look was documented, but she had no problem. She was wearing a blue sports top, leggings of the same color and a light jacket.

“She (the woman in the blue sports outfit) looks beautiful and they don’t care, but she (Olivia) has to cover herself,” said the sister of the former Miss Universe.