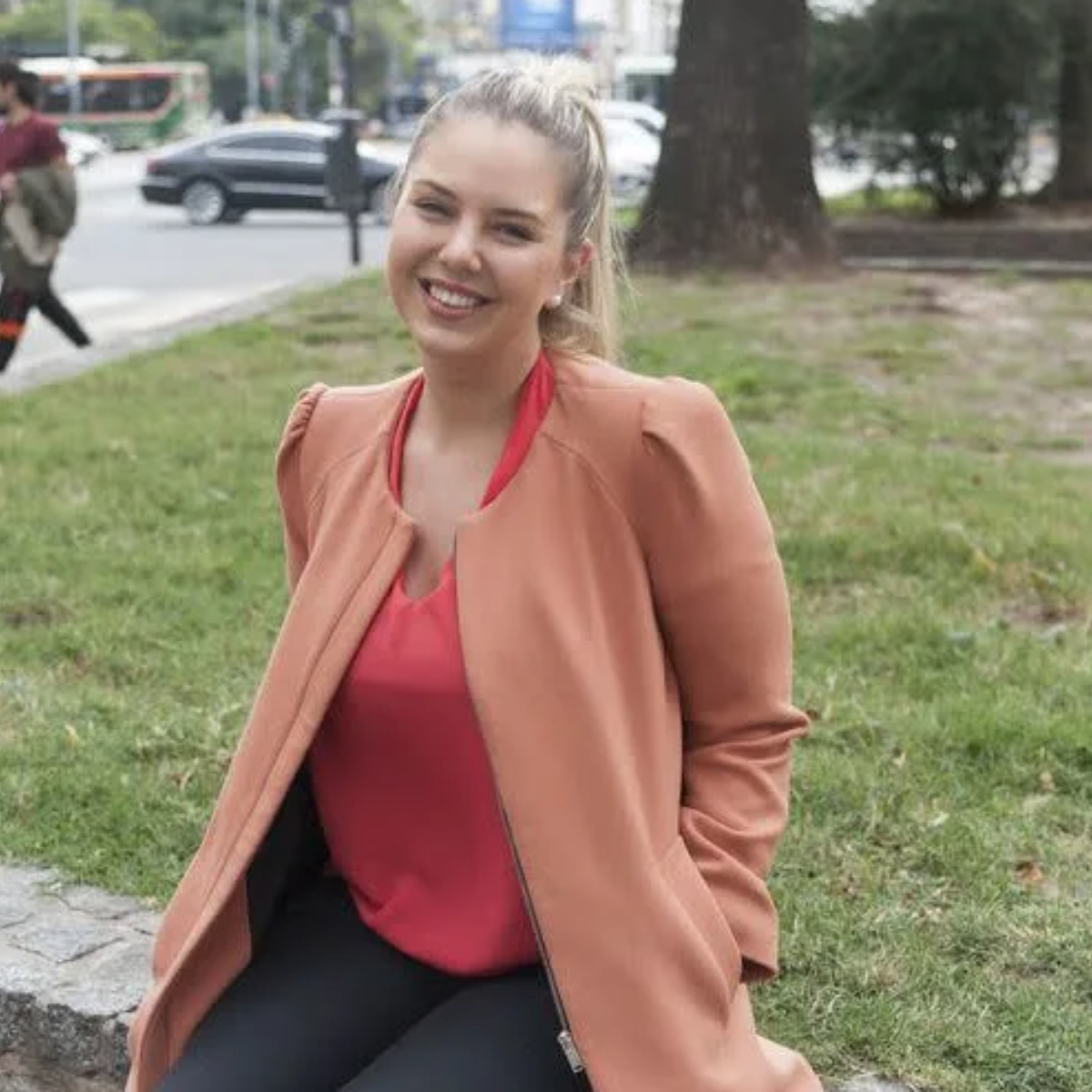 Josephine Macchi, the 25-year-old girl who had denounced that they discriminated in a job search for cabin crew emiratesgot a job at the Argentine airline, Flybondias announced on his Twitter account.

“Last day of training flights and I took this photo with my dream fulfilled. Cabin crew, now yes. Thank you for supporting me,” she stated.

In dialogue with international media, Macchi explained that he sent a resume to Flybondi after the failed interview with emirates and had to pass several filters.

“First of all, they asked me to send a video and then I had a second interview at the company, where we did role play exercises. Afterwards I had another individual interview, I stayed and revalidated the subjects of the cabin crew course. Finally, there were the 10 instruction flights and the signing of the contract”, she assured.

On the other hand, she said that this experience had nothing to do with the previous one, where she suffered discrimination, and that the company told her that they gave her the position because she was suitable and not because of the media coverage of her case.

As reported, they did not let her pass the first stage despite the fact that he had managed well in the English part. For that reason, he consulted one of the recruiters about the reasons why he had not advanced and her person told him:

“After that came the compliments from you: ´You are very pretty, you have a very good level of English, but you need that. You have to wait 6 months and blabla. Oh, and please don’t comment that I told you this because it doesn’t speak well of the company,'” Machhi tweeted that the recruiter told him.

From the middle east airline They said at the time that they were “very concerned about the alleged incident” and were looking into it.

Macchi said that Emirates never apologized with her about what happened, although they made it clear that they were going to evaluate the attitude of the recruiting company. The woman who made the point about her weight no longer appears on the company page.

It may interest you: Woman attacked a flight attendant, could face 20 years in prison.

What is a stewardess?

A person whose job it is to serve passengers on planes or trains, providing them with services for their comfort and safety.