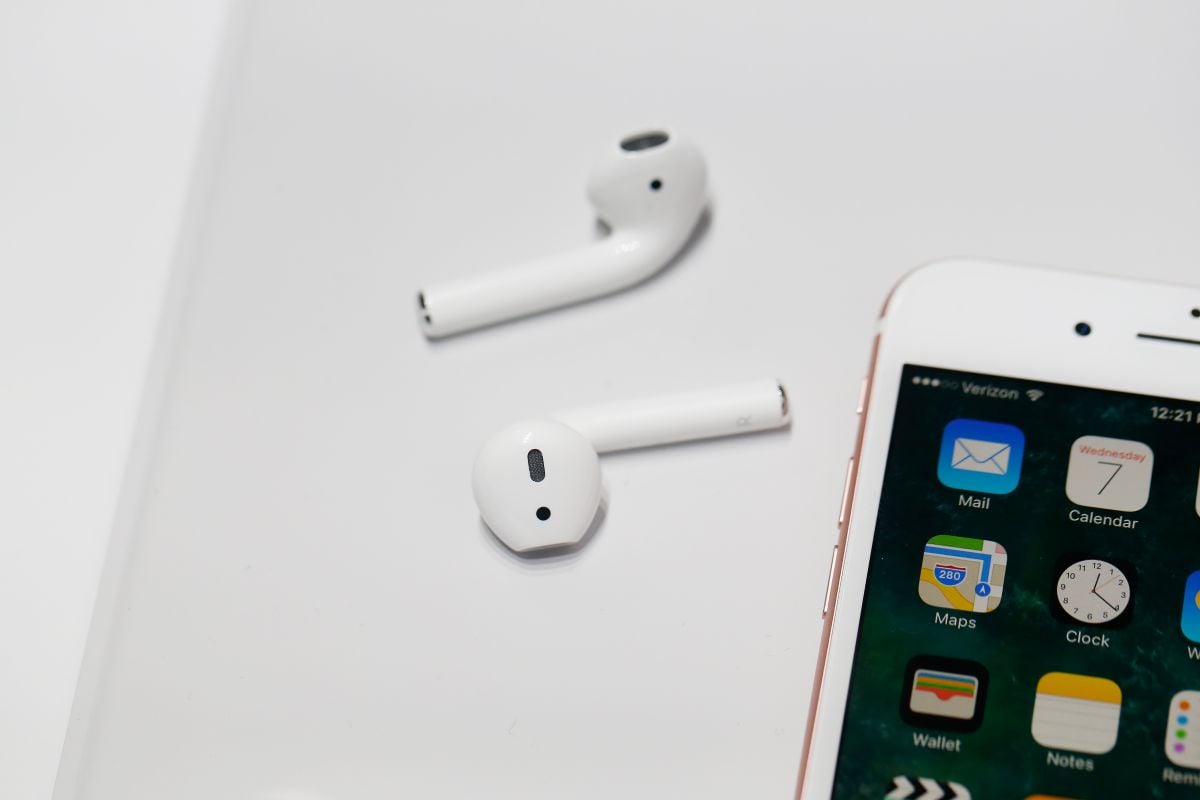 Apple could be working for AirPods to make the leap to the USB-C standard before the scheduled time for it. In this way the company seeks to comply with European regulations that force it to adopt the connection standard and leave aside the lightning system that they had been using until now.

In accordance with the new legislation approved by the European Union, all electronic devices must migrate to the new standard before the year 2024. However, strong rumors in the technology industry suggest that Apple could make the change much sooner, as this could happen as early as this year, according to some sources.

This would mean a clear difference between products for the Cupertino brand, since everything indicates that the iPhone will follow the same path in the middle of next year.

With this change, users will be able to enjoy a universal connection, which will make it easier for them to use different charging cables, even if they are not manufactured by Apple, something that was not possible until now.

They may also benefit from the fact that the USB-C model is capable of working much more efficiently with high power outputs. This means that they are more suitable for fast charging systems. than the lightning themselves.

In this way, people who have AirPods will be able to charge their hearing aids faster, which is an extremely positive factor.

The change in the connection system used by the AirPods also has negative elements. One of them is that the ability to interconnect multiple Apple products with the same charger will end.

However, this should not be a problem for a long time, because once Apple’s adaptation process to the European legal framework is finished, this same capacity will be available with the new standard.

One problem that the change might cause for users is that devices such as multiple charging bases would be completely obsolete as they are compatible with the new standard.

Among the speculations surrounding this change is the possibility that the announcement of the new version of AirPods with USB-C is made between September and Christmas Dayin such a way as to make it coincide with a period of high purchases, in order to benefit from it.

This may also interest you:
– In Europe Apple will be forced to add USB-C ports to its iPhones: why
– As in Europe, in Brazil they want to require that iPhones incorporate a USB-C charging port
– iPhones could say goodbye to Lightning ports in favor of USB-C