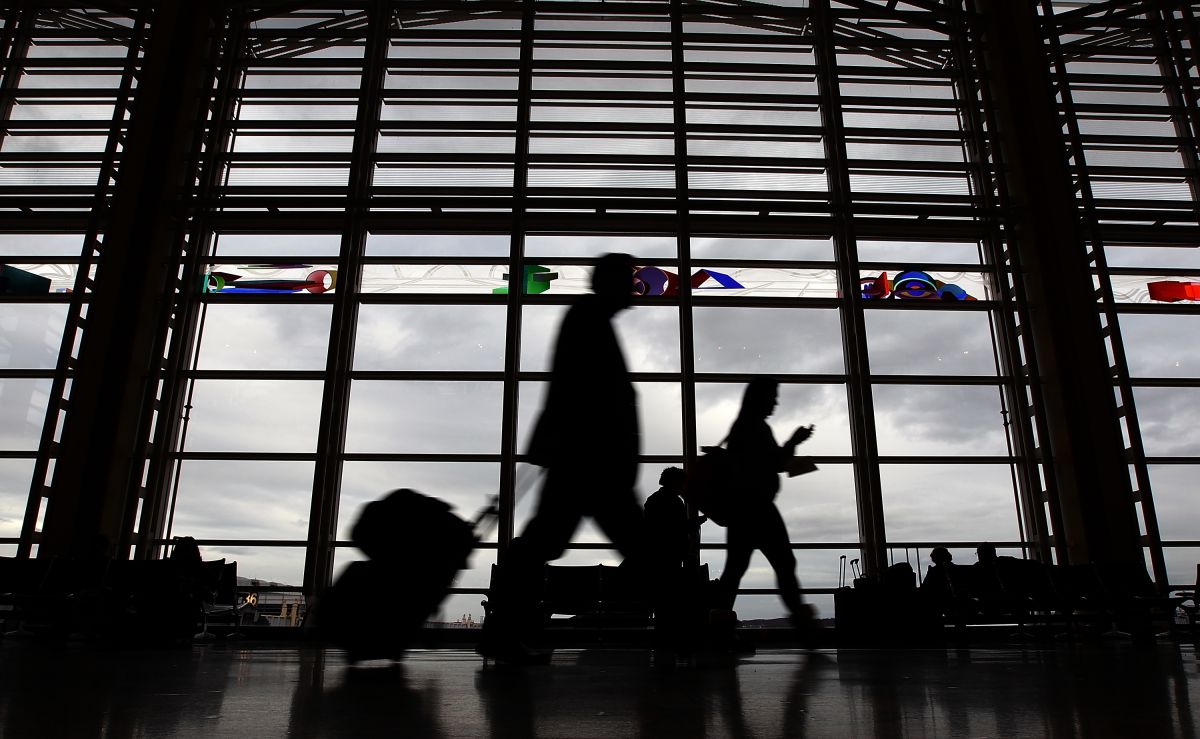 NEW YORK – The combination of the wind and snow storm plus the expansion of the coronavirus continues to hit mainly US airports, where today two thirds of flight cancellations were registered worldwide.

Of the 4,347 canceled worldwide at 2:00 pm, 2,790 had as origin or destination US airports, highlighting among all of them the Ronald Reagan in Washington -which today suffers a snow storm-, where 81% of takeoffs and the 71% of landings were canceled.

It is followed by the Baltimore, New York LaGuardia, Denver and Dulles airports, also in Washington, according to data from Flight Aware, a portal specializing in air traffic monitoring that during the weekend already registered about 5,400 cancellations at American airports.

However, since the middle of last week when a winter storm began that hit the northwest coast of the United States, and then moved to the northeast, the trail of cancellations no longer has Asia as the protagonist.

In fact, of the ten airlines most affected by cancellations, only one is Asian (China Eastern), and all the others are American, including the largest (American, United, Delta) and regional or low-cost lines.

The Delta company has already been issuing alerts and warnings for five days that bad weather in one region or another of the country is disturbing the traffic of its planes, and offers passengers to change their tickets before January 7 without a surcharge.

For its part, United has offered its pilots to triple their salary for much of the month of January to try to minimize cancellations, a measure also copied by regional lines such as Alaska and Spirit.

And despite all these shocks, airline stocks have posted substantial gains this morning on the New York Stock Exchange, given the prospects for a recovery in tourism and air traffic after the current wave of COVID-19 has been overcome.