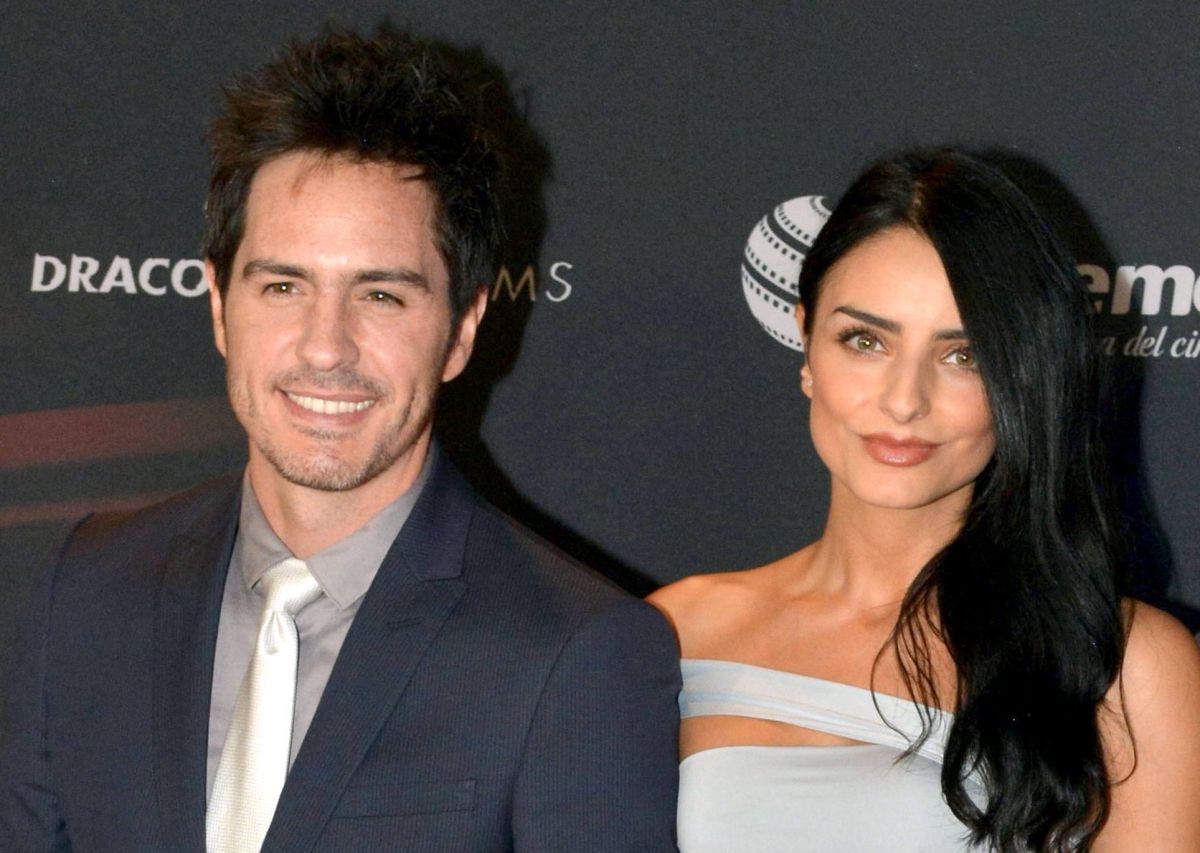 This February 25 Kailanidaughter of Aislinn Derbez and Mauricio Ochmanis celebrating his fourth birthday so both his famous parents and other members of his family have turned to social networks to dedicate loving congratulatory messages.

The first to share a series of touching photographs was Mauricio Ochmann, who showed how proud he is of his youngest daughter with a very special message in which he was precise in assuring how much he has enjoyed becoming a father for the second time.

“Today this doll turns 4 years old How lucky I feel to be your dad! Seeing you grow up and accompanying you on your walk through this life fills me with love. I LOVE YOU LITTLE MY ”, sentenced the famous, who received more than 250 thousand reactions in the form of a heart.

Later, Aislinn Derbez did the same with a video of just over two minutes in which she collected some images of her best moments as mother and daughter throughout these first four years of her first-born’s life, where she did not Only both were seen, because other members of their famous dynasty also appeared in the images, as well as Mauricio Ochmann.

“Happy Birthday to the love of my life, to the person who makes me happiest in this world! I couldn’t be more proud of her“He pointed at the bottom of the publication.

Fernanda Castillo was one of the first celebrities to join the rain of congratulations for the little girl, who also reacted were Renata Notni and even Mauricio Ochamnn.

However, the proud parents were not the only ones who showed off their love for the little birthday girl, because Eugenio Derbez He also joined the signs of affection towards his first granddaughter, whom he congratulated through a series of images that reflect how much he enjoys this stage of his life.

“Happy birthday my cute little Kai“, Sentenced the patriarch of the Derbez.

Alessandra Rosaldo He also did not miss this special date, so he sent his respective congratulations with another moving video of the celebrated.

“Happy Birthday to this beautiful little princess! May God bless you, take care of you and fill your little heart with great joy. ¡Congratulations Kai!” the singer pointed out.

You may also like:
–Eugenio Derbez shows the surprising change of his four children: Aislinn, Vadhir, José Eduardo and Aitana
–Eugenio Derbez reveals why he will not attend the Oscar Awards ceremony despite CODA’s nomination
–Jonathan Kubben, the man that Aislinn Derbez rejected for Mauricio Ochmann and ended up conquering her