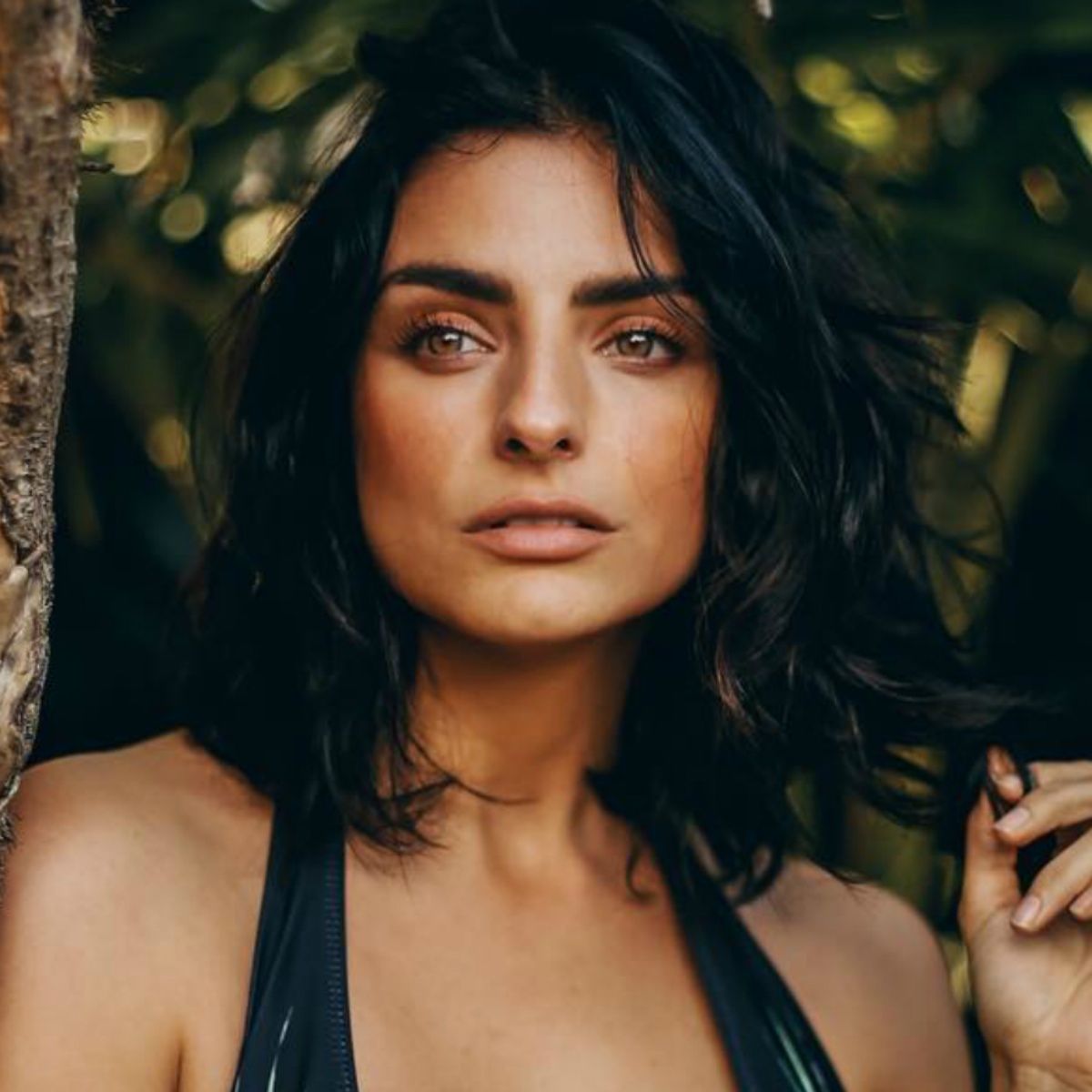 The daughter of Eugenio Derbez, Aislinn Derbez again he captured the eyes of his thousands of followers on social networks, after showing off the statuesque figure he possesses, especially his hard work abdomen, which he confessed has been the result of great discipline.

The 35-year-old actress revealed her biggest secret to looking beautiful both inside and out, as she assures that leading a healthy life together with exercise is not only important for the image.

Recently, Derbez’s eldest daughter alarmed her fans with a worrying post on her Instagram account, since, as we previously reported on AmericanPost.News, the artist has been somewhat absent from her social networks.

Aislinn Derbez’s secret to show off a flat abdomen

It was through her official Instagram account, where the actress confessed that although does not like to do exercise It has been the most important thing to stay healthy and not just on the outside.

“My relationship with exercise was never the most disciplined… It is one of the things that cost me the most in life and before I thought that it only served to ‘have a good body’… and it turned out worse because when my expectations were not met I stopped doing it… Just recently I realized how much that exercise improved my mental health and it stopped being an option to do it just to ‘look good’ and became a very important ally in my life”, wrote the artist.

The artist accompanied the publication of a photograph in which she showed her worked abdomen and where she pointed out that “moving the body in any way is essential to feel good mentally (and well, your best version appears physically, which is a plus).

What is the name of Aislinn Derbez’s daughter?

Aislinn Derbez became a mother on February 25 after the birth of Kailani Ochmann Derbez, product of her relationship with actor Mauricio Ochmann, from whom she separated in 2020 after a relationship of more than five years.