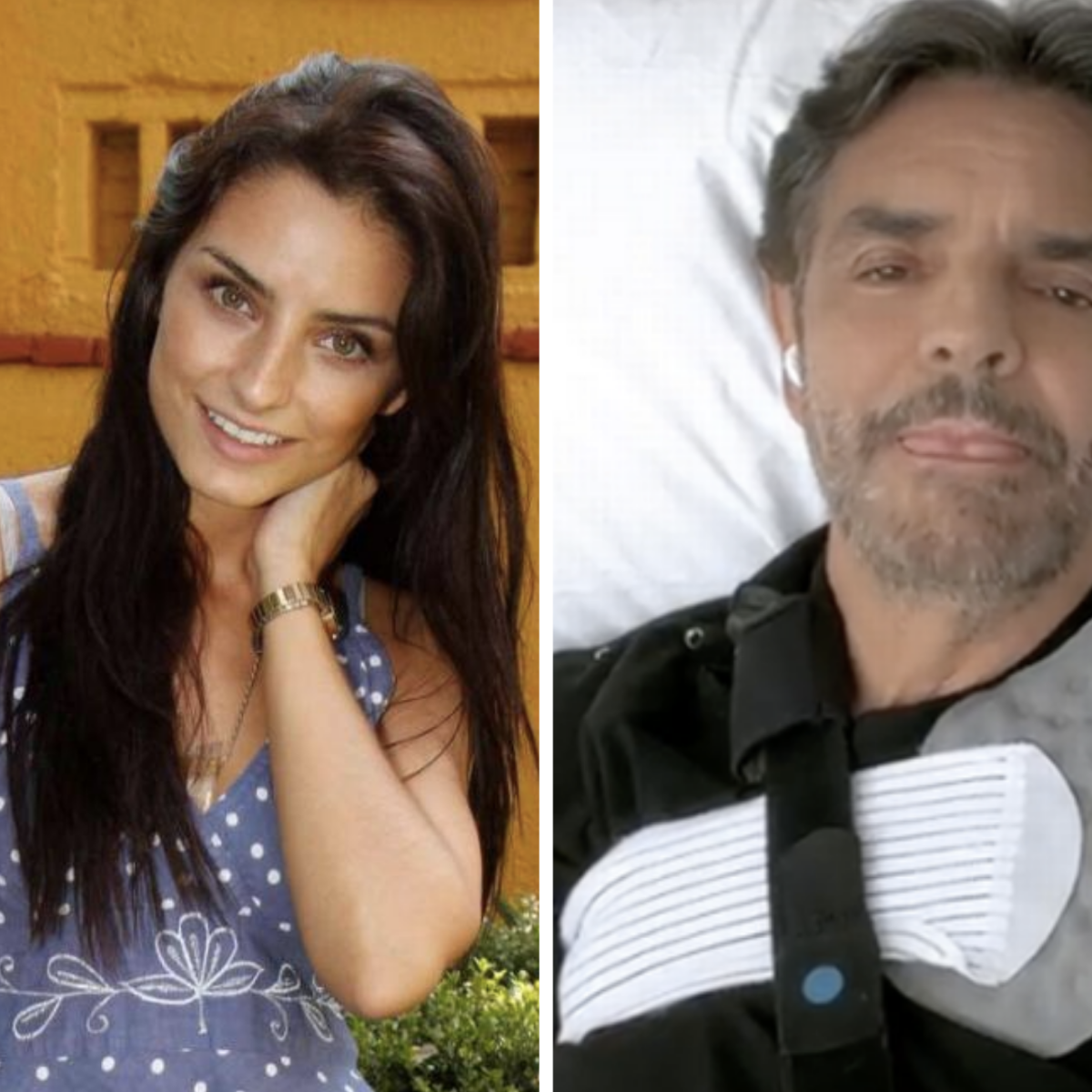 After the unfortunate accident and shoulder surgery of Eugenio Derbez, the actor has been in a long recovery after having an accident. Although the actor has already spoken on networks, all his fans and loved ones have been very concerned.

Although luckily, it seems that he is already recovering in an excellent way. his daughter, Aislinn Derbez He just posted an emotional message for his dad. Also, in her Instagram stories, the young actress dedicated a beautiful video to the comedian.

Next, we tell you what Aislinn dedicated to Eugenio Derbez:

Aislinn Derbeznow a great actress, also showed all her love to her dad Eugenio Derbezwho as we told you in American Post Newsrecently suffered a spectacular accident and several fractures.

The actress sends this beautiful message to her father who is in a quite complicated recovery:

“The most warrior, I love you with all my heart, you are doing very well and recovering very quickly”

This is the first message that the comedian’s daughter shares on her networks about her accident, because like her brother Vhadir they had not given any statement about it.

It may interest you: Eugenio Derbez reappears and explains what happened to his arm

Who is Aislinn Derbez’s new boyfriend?

The famous Aislinn Derbez was married to Maurichio Ochman with whom she had a daughter, however, the couple would end up separating. Later in late 2021 she announced that she was in a relationship with Jonathan Kubben.

However, later she confirmed that they were no longer dating, something they already suspected because the actress no longer shared any publications together. She is now single, Aislinn caused a furor when she appeared with Alejandro Speitzer.