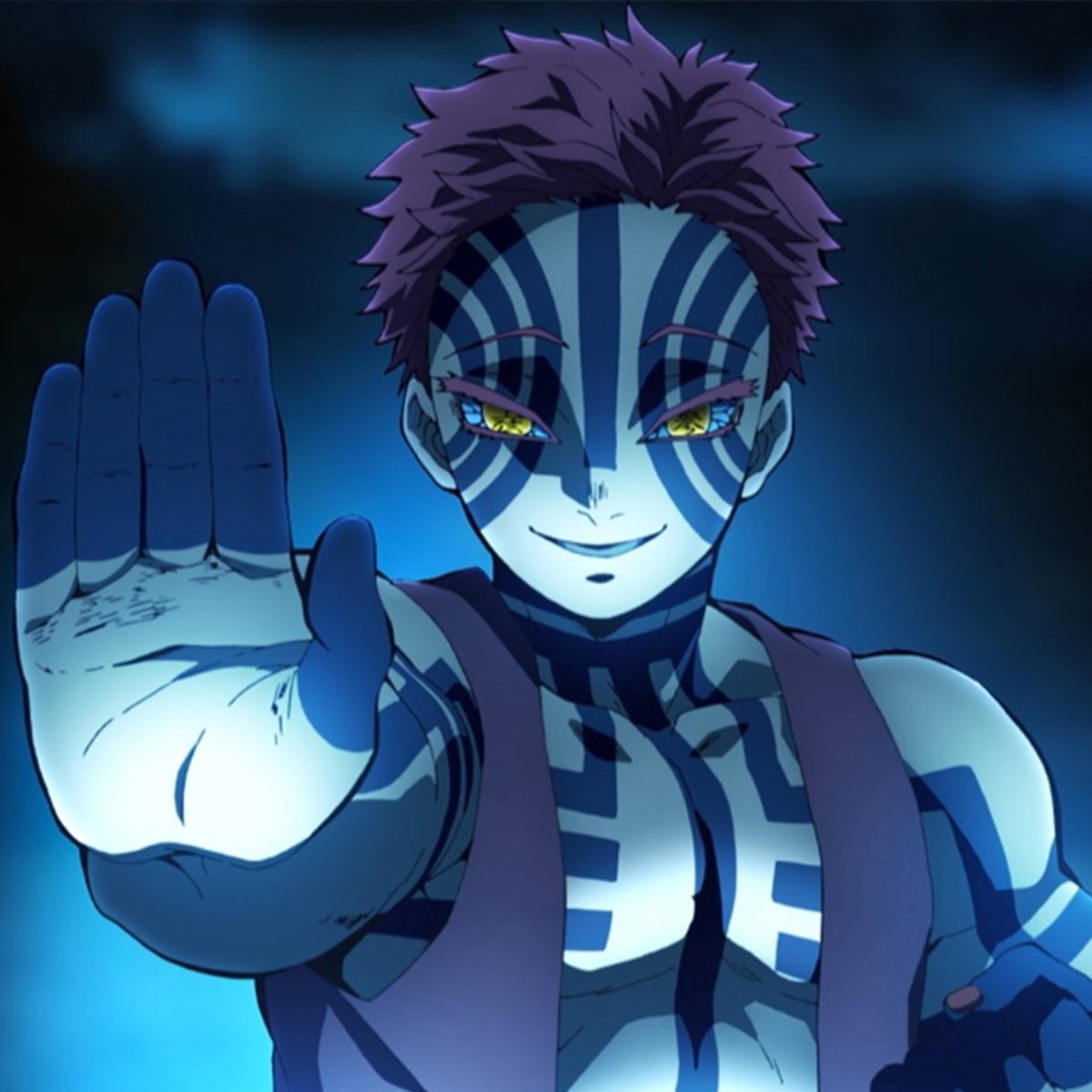 Demon Slayer: Kimetsu no Yaiba has become one of the biggest anime series ever released outside of Japan, and its influence continues to grow. This year, fans rallied behind the series as the second season came to an end, and all eyes are on the anime’s return with the third season.

And in honor of his latest release, a Demon Slayer fan is going viral after showing up to his classroom with a Akaza full cosplay. Previously, we reported in AmericanPost.News that the anime Kimetsu no Yaiba inspired a perfect cosplay of Gyutaro (Upper Rank Six).

Akaza’s video, which began circulating on Reddit, pretty much speaks for itself. The clip is taken from the perspective of a student in the back of a college classroom as several of his classmates sit across from them:

On the front, you can see a lot of sliding boards with math equations written on them in chalk, but it’s hard to pay attention to them when you have one of the Demon Slayer characters as your math teacher.

The demon has taken over the classroom teacher, and the Demon Slayer cosplay is pretty perfect. The professor has taped up his torso to mimic Akaza’s tattoos, and they even run down his face.

The rest of the outfit comes along with the demon’s iconic pink vest and baggy pants. Oh, and you can’t forget his pink hair! While teaching his class for the day, the cosplay teacher adopts several of Akaza’s poses and even quotes some of her lines.

Students can be heard laughing at the shock, and if we were there, we’d be laughing too. After all, Akaza isn’t a demon you want to piss off, so it’s worth a laugh if it means he doesn’t punch you in the chest.

Clearly, Akaza fits into this class quite easily, and the teacher’s cosplay shows just how big Kimetsu no Yaiba has become. Only the biggest anime series get accolades like these, and this cosplay doesn’t even please one of Demon Slayer’s leads.

Even antagonists like Akaza are well-known enough to bolster a class cosplay like this, so we’ll need this teacher to dress up as Douma once Kimetsu no Yaiba Season 3 begins.