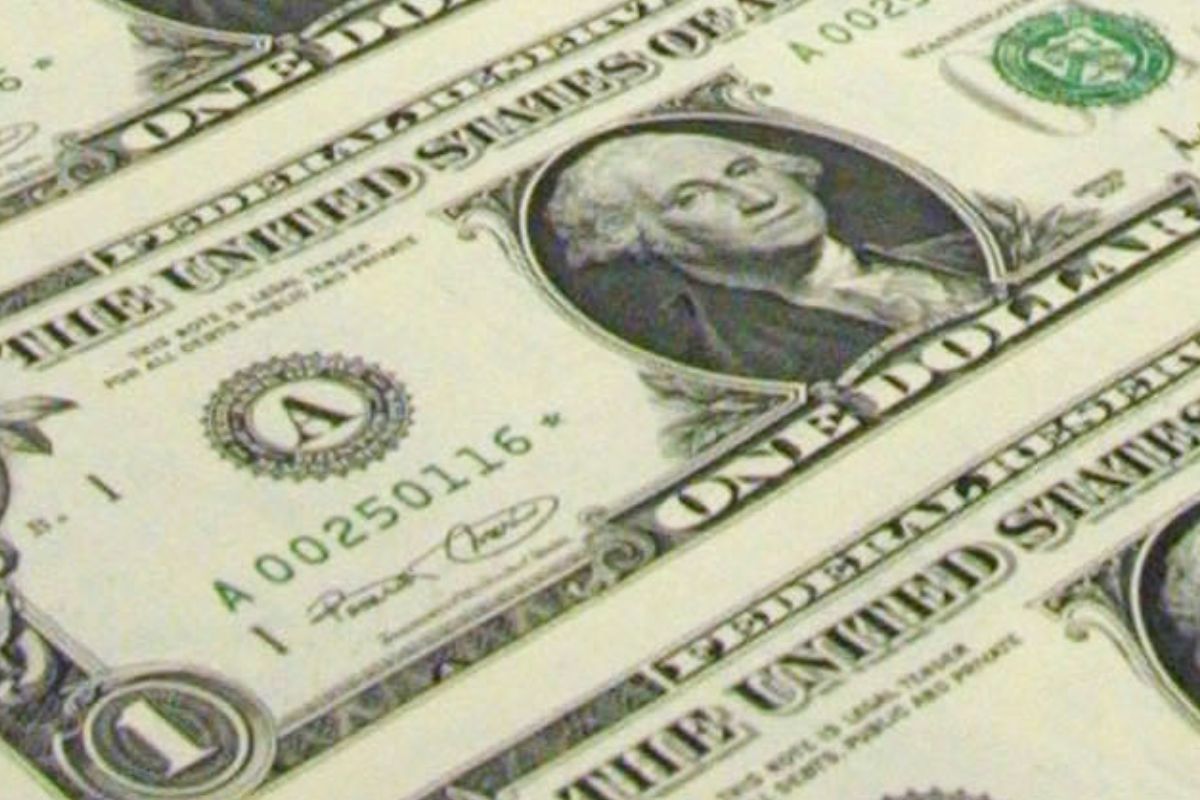 A family vacationing in Orange Beach, Alabama, was affected after the smallest member will find a dollar bill folded with fentanyl inside.

According to the minor’s grandmother, Randy Turner, her grandson found a ticket and ran to pick it up; the mother, with that sixth sense that characterizes women who have children, He took the bill from her and placed it on a table.

“And my son was sitting next to me. He just walked over and took the dollar and was starting to unfurl it and said ‘Wow! Wait a minute. Wait a minute.’ He said: ‘Don’t touch that dollar‘” Randy Turner told WALA.

According to the woman, her son, Jake Turner tossed the bill on the table. and it was then that a white powder began to come out of the bill.

After the events, the Turneses notified the authorities who after a field test they confirmed that the white powder was fentanyl.

Lt. Trent Johnson of the Orange Beach Police Department noted that while Several folded bills with fentanyl inside have been foundthis is the first time it appears in the area.

And they returned to make the recommendation that days ago was made as prevention: “If you see folded money on the ground and it doesn’t look normal, don’t pick it up, leave it. If you suspect anything, call the local police.”

Through Facebook, the minor’s father told the anecdote he lived while enjoying a relaxing vacation with his family.

“Things have been put into it. Beware of dollars that are laced with fentanyl and things like that. (I) thought I would never see it,” she said.

Until now it is unknown if someone in particular is in charge of throwing dollar bills folded with methamphetamine through the streets or if someone accidentally dropped them.

It may interest you:
*Hispanic mother from Los Angeles loses her three daughters in a tragic accident in Guatemala
*Massachusetts company will pay Latino migrant $650,000 for causing him emotional distress
* Mother of the Uvalde victim who was recognized for her green Converse talks about the heart that her daughter drew on them
* Ohio Latino officer accuses former police chief of ‘racial abuse based on religion’