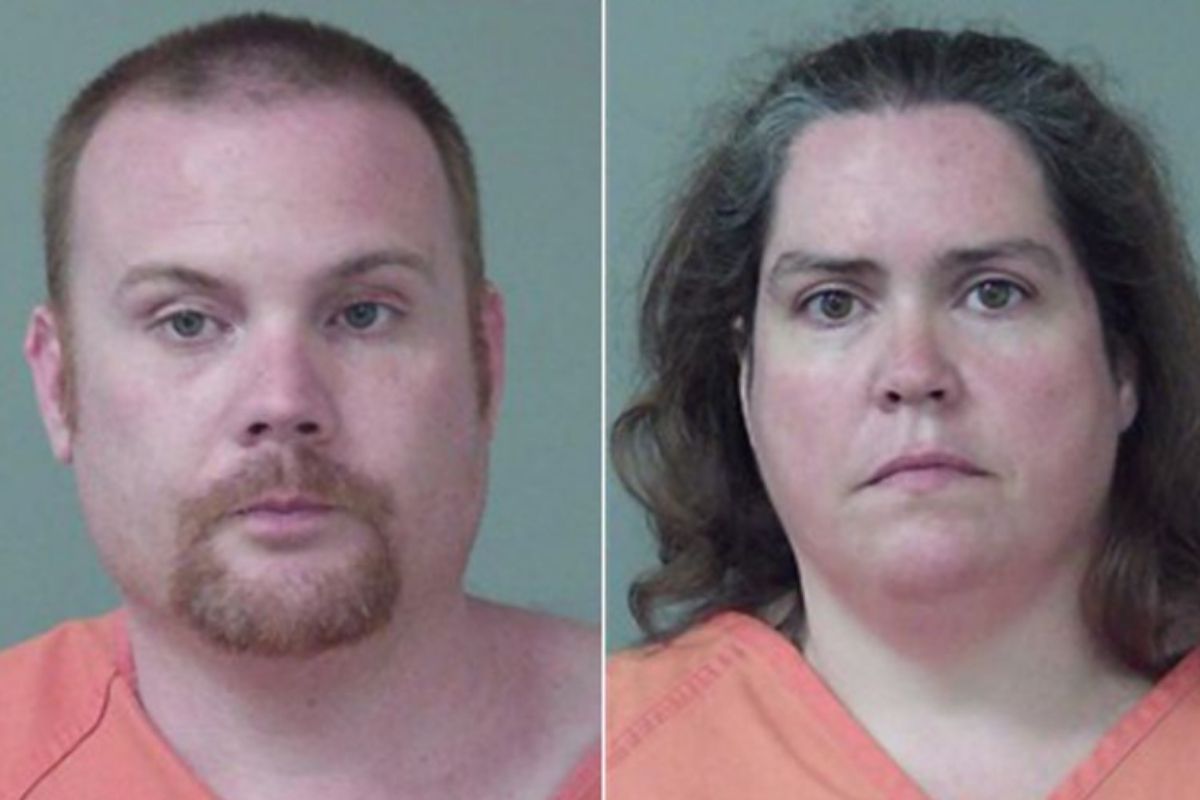 Rhonda Carlson, 48, was saved from dying by testifying against her husband Christopher HendersonHowever, he will spend the rest of his life in prison.

According to official reports, Alabama woman helped her husband plan five murders in 2015Among the deceased was Christopher Henderson’s wife who was pregnant.

Christopher Henderson was married not only to Rhonda Carlson, but to Kristen Smallwood And when the latter found out that her husband had a double life, she asked for a divorce and the defendant, beyond accepting the petition, decided to end it in the complicity of his first spouse.

It’s known that Christopher Henderson made a surprise visit to the Smallwood family home in New Market, Alabama, about five miles south of the Tennessee state line, and in cold blood he stabbed and shot Kristen, his eight-year-old son, his one-year-old nephew, Eli Sokolowski, as well as the baby that his second wife expected of him and that he would carry by name Loryn, as well as Carol , mother of Smallwood.

Rhonda Carlson revealed to authorities that she was not present when Christopher Henderson committed the murders.However, she hatched the plan with her husband, making her an accomplice.

Rhonda Carlson’s involvement with Christopher Henderson came when the house was set on fire, after the murder.

The authorities revealed at the time that the bodies were so damaged by the fire that they could not determine if Kristen Smallwood had died after being stabbed or by some shots.

What they did report is that Christopher Henderson pulled the expected baby out of Kristen Smallwood and stabbed him.

After the arrest of Christopher Henderson, he was satisfied to be in the hands of the police to pay for the acts committed and He argued that he could not live with himself after such a heinous murder.

Two weeks ago Henderson attended his hearing where he was sentenced to death, where he said nothing and waived his right to his own sentencing hearing.

At the moment it is unknown when will be the day that Christopher Henderson will die.