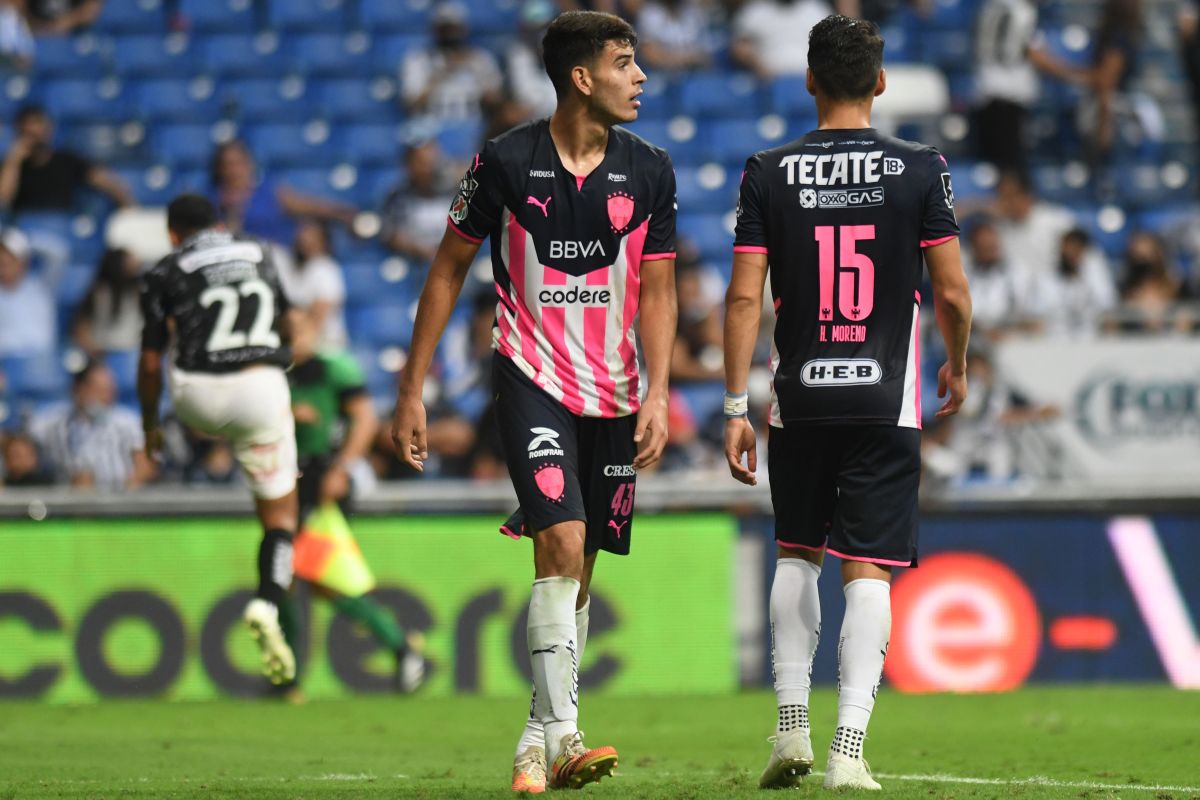 We recently saw how an element that makes life in Major League Soccer with the Mexican-born LA Galaxy may soon arrive in Europe. However, now with Alan Montes we can confirm his landing on the old continentbecause the central defender of 1.93 who belongs to Necaxa has left the nest.

For this, the team agreed to leave with Burgos CF of the Second Division of Spain, and so that it can reach the European country, Both teams reached an agreement where the player’s record was transferred with an option to buy, according to information from TUDN journalist Diego Medina.

The 21-year-old central dHe debuted as a professional in Mexico on October 24, 2020 with the Aguascalientes team in a Liga MX match against Gallos Blancos de Querétaro.

In addition, he also added some minutes in Monterrey Striped, where he was with his brother, César Montesbut failed to gain a foothold in the first team of the royal team.

Now we just have to wait a little longer. to see whether or not the Aztec center-back has a good step with the Spanish team in the second division, and of course, the most important thing, if the same later will remain permanently in the old continent.

This is how Necaxa marches in the 2022 Opening of Mexico

The team is in the fifth position of the Apertura 2022 of Mexico, this thanks to the fact that he has 12 units in seven games played in the current Aztec tournament. As a result, the same It is five points behind the current leader of the competition, a place occupied by Toluca.

On the next day, Necaxa will have an important duel against Rayados de Monterrey, Well, both will face each other next Friday. at the Victoria Stadium in Aguascalientes, home of the team that fired one of its players.

You may also like
–Javier ‘Chicharito’ Hernández and the warning to his rivals in the 2022 MLS All-Star Game
– Goodbye to Mexico and Cruz Azul? Ángel Romero in the orbit of Boca Juniors from Argentina
-–“His career speaks for itself”: Efraín Álvarez defends Javier ‘Chicharito’ Hernández prior to the duel between LA Galaxy and Chivas de Guadalajara