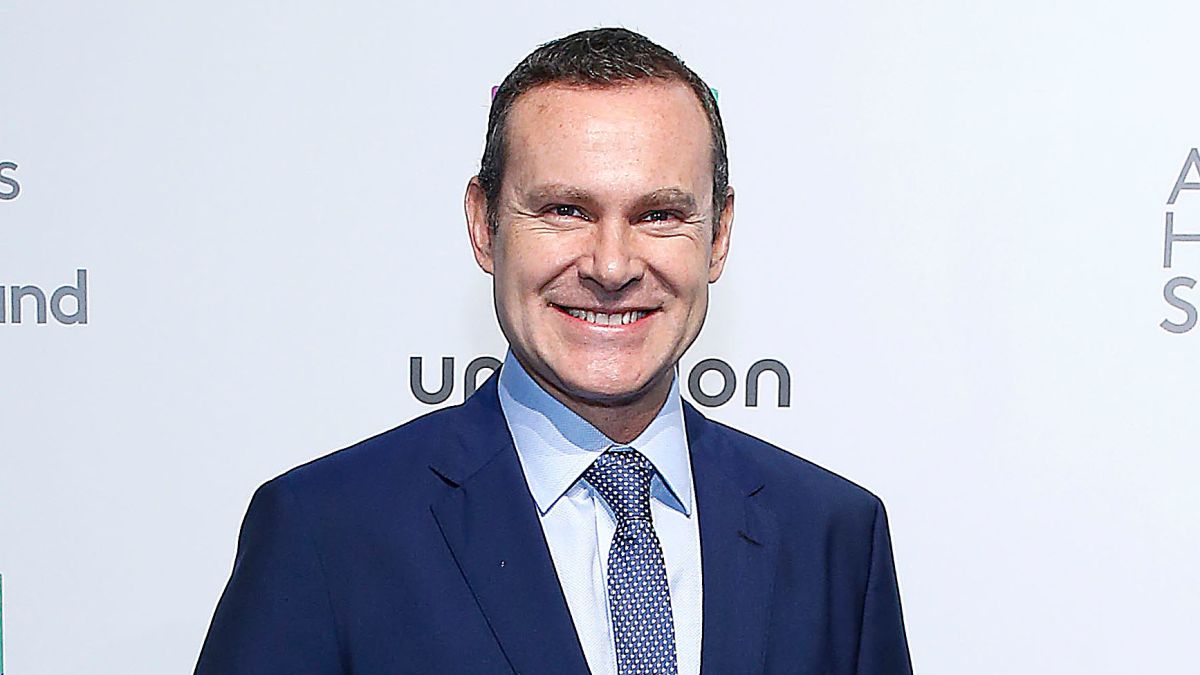 Alan Tacher is a popular Mexican television host who has recently garnered public attention for having had a vasectomy. The source of the 50-year-old Tacher’s wealth comes from his television work. The net worth of your fortune is estimated at a maximum of $ 1 million.

Tacher, who was born on March 28, 1971, resides in Mexico City and is famous for hosting the shows ‘Republica Mundialista’ and ‘Despierta América’. The host has won TVyNovelas awards and was nominated for an Emmy award.

It should be noted that Alan Tacher, brother of fellow driver and actor Mark Tacher, is very popular on social networks. On Instagram he has more than 460,000 followers and on Twitter he has more than 700,000.

Last week. Alan Tacher announced in the program ‘Wake up America’ that he had undergone a vasectomy in order not to have more children.

Currently, the driver already has five children: three of them he had with his first wife and two more with his current partner, Cristy Bernal.

Tacher said that, Although he felt nervous and very anxious due to the operation, his wife supported him at all times. In fact, they let her into the office to accompany him during the procedure.

“Yes I was nervous, you don’t know what you’re going to face, it’s a very quick operation … They let Cristy in that she helps me a lot in these kinds of situations, there aren’t many instructions, and that makes you nervous too,” he said. Tacher.

During the procedure, he was asked to undress and lie on his back. Once in that position, they gave him two injections. The operation itself lasted only 15 minutes and the driver was able to see the entire process.

-You may also be interested: Oliver Daemen, the young man who flew with Bezos into space, confessed that he has never bought on Amazon