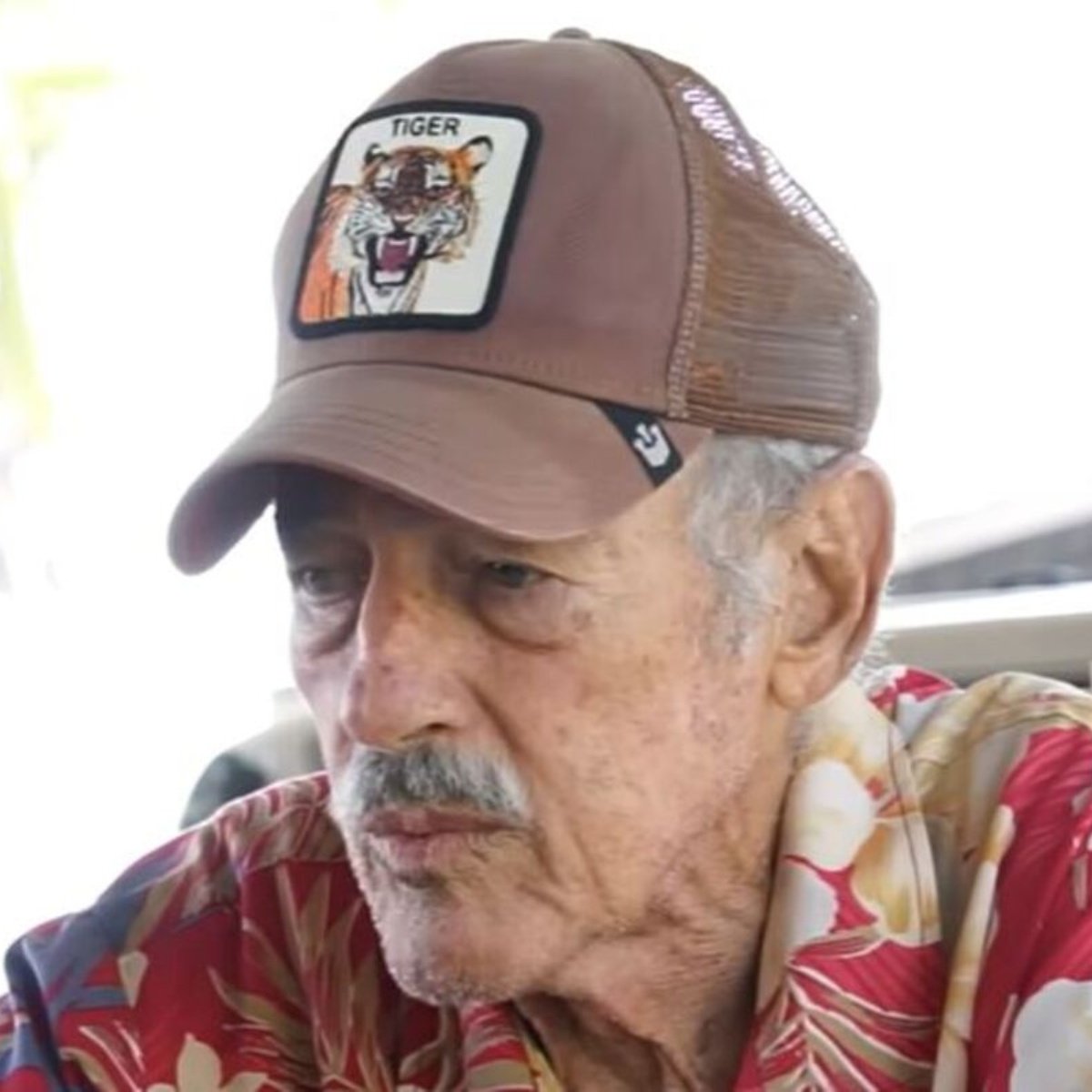 Andrés García has stated that he is in poor healthbut the most worrying thing is that he once again assured that he is living his last days, since the 81-year-old actor has a YouTube channel where he answers questions from his followers.

It turns out that his wife Margarita Portillo appeared on his last blog to mention that Andrés García has been in poor health, as he says that a couple of weeks ago he suffered a fall that caused several injuriesso they remain at rest.

If we remember, Andrés García revealed a few months ago that he suffers from cirrhosis, but had not found a doctor to treat him. Margarita Portillo mentions that this disease and his spinal cord problems keep him in bed.

What is the status of Andres Garcia?

The actor is in poor health, they even gave him an emergency blood transfusion and on September 15 he was hospitalized: “He had a plasma transfusion and some other things were treated, complications related to cirrhosis,” said Margarita Portillo, who for years has been in charge of the care of the actor.

It should be mentioned that Andrés García has gone through very difficult weeks and his health is delicate. The actor’s wife stated that cirrhosis has had a rapid impact on Andrés García’s health, due to his age and other illnesses he suffers from.

In the last video published on Andrés García’s channel, the actor appeared from a hospital bed and he looks thinner, in addition to the fact that his way of speaking is slower: “Let’s see how we get out of this, I’m going to put platelets”, were some of the words that Andrés García said with great difficulty from the hospital.

For the second time, Andrés García said that he feels death very close: “Friends, we may be living the last days of Andrés García, because he feels very sick and very weak.”

IT MAY INTEREST YOU: How old is Andres Garcia?

As if that were not enough, Andrés García also took advantage of his video to warn young people about the consequences of liver cirrhosis: “I am now 82, I thought: ‘these are stories from our parents’, I never knew someone with liver cirrhosis. I want to inform you, think about it, because at 82 years old he gave me cirrhosis. Believe me it’s not nice, my wife Margarita puts up with me all the bullshit I do “

It should be noted that the actor Andrés García mentions that his mood has worsened due to the discomfort of his illness and advised people to drink alcohol in moderation to avoid health problems.