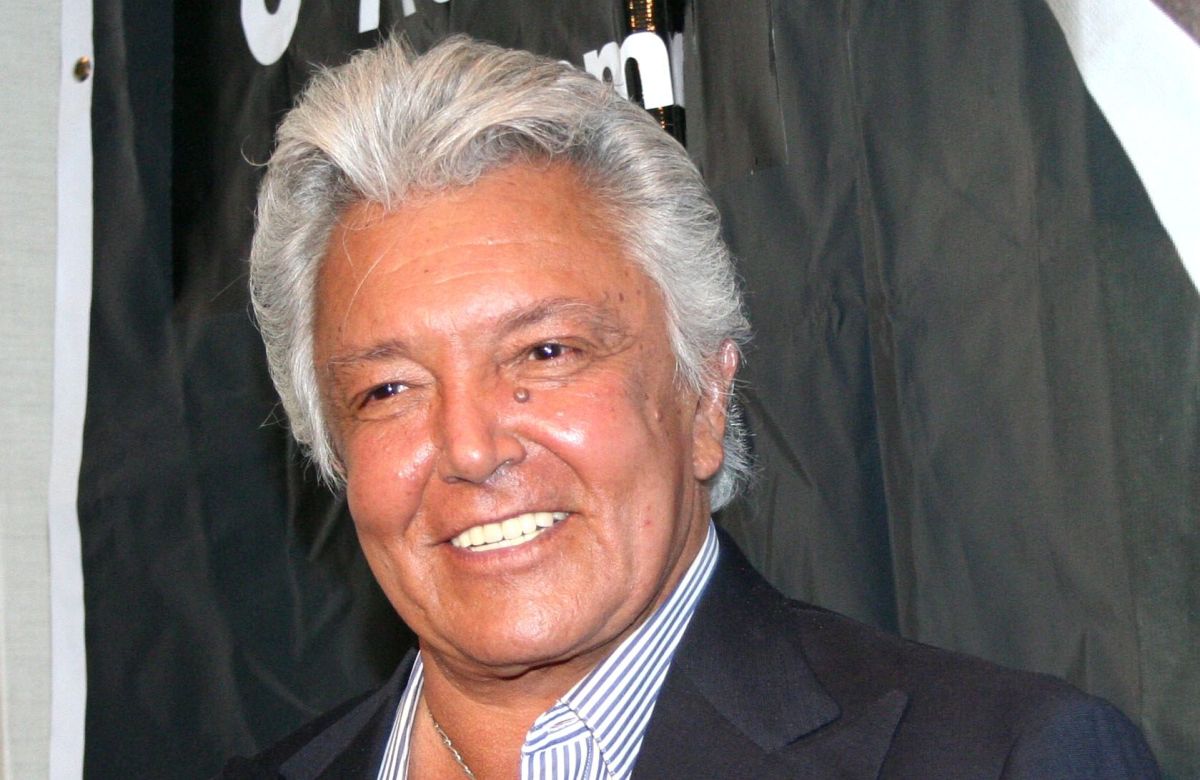 Alberto Vazquez his current partner, Elisabet Ranea, is happy and completely in love, so he they plan to join their lives next year.

This was announced by the interpreter through his official Instagram profile, where he carried a photograph with his fiancée, and showing the ring he gave him, they shouted the happy news to the four winds before their fans.

“For all those who are disbelievers, I am getting married for the civilian and for the church in 2022, which is already around the corner, I will let all my friends know and those who are not.“, Wrote the interpreter at the bottom of the publication that generated great expectations.

At 81, the Mexican singer and actor who was part of the generation of the golden age of rock and roll in Mexico, caused a stir by announcing his upcoming marriage to Elisabet ranea, who is 38 years old, so speculation immediately began due to the difference in ages that exists between them, in addition to the way they met more than 15 years ago.

And it is that, as it has transpired, the couple began a romance after meeting through virtual forums, where the crush arose. Years later, the couple fathered their first child together, who is now 12 years old.

After more than 16 years of living together, Alberto Vazquez He decided to take the next step, so he proposed to his partner.

“Having shared these beautiful years living together as a family, we are convinced that this event will bring a better reality for us and our 12-year-old son Juan Alberto Vázquez; in what has been a story different from everything, but very beautiful“, He detailed in another official statement.

After sharing the news of his next religious and civil marriage bond next 2022 in Torreón Coahuila, the singer revealed that they have not yet defined the exact date, he also took the opportunity to clarify that at the moment they do not want to give more details and information disclosed later will be through the press office only.

After the controversy generated, he shared a new photograph in which he appeared surrounded by his entire family, where he assured that there is no type of conflict between his children after the decision to marry again.

“All my children gathered at home happily thank you goodbye I hope and do not write stupid journalists”, he said.

You may also like:
–Alberto Vázquez attacks Enrique Guzmán: “He’s a moron, he doesn’t even know how to sing”
–Mexican actress Isela Vega dies at 81