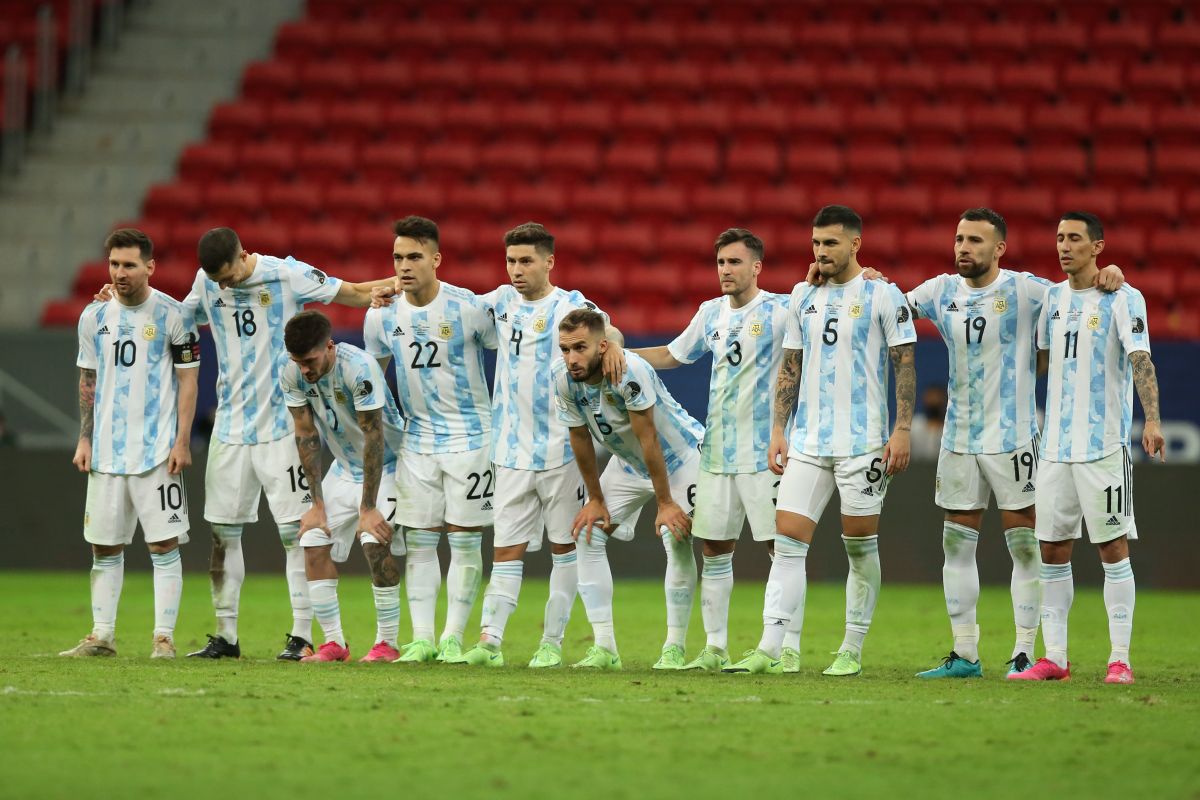 Excitement for the Qatar 2022 World Cup is already beginning to be felt in every corner of the world, especially with less than two months to go until the opening whistle. Likewise, every fan has begun to look for their travel route, but first, they want to secure their ticket, and at this point, Argentina has been a complete craze.

The main reason is that the Argentines, true to their style of great soccer followers, have broken all kinds of stereotypes and, with less than two months to go before their debut, have already sold out the ticket offices for their first two matches.

In short, no more tickets are available for the matches against Mexico and Saudi Arabia, respectively. What is even more impressive is that these matches will take place at the Lusail Stadium, which has the largest capacity for the World Cup with 80,000 spectators.

But that’s not all. Lionel Scaloni’s Argentina is also the South American team that has acquired the most tickets, surpassing Brazil, which ranks ninth on the list among all teams.

Likewise, the American champions are only surpassed by Qatar, the United States, Mexico, England, Saudi Arabia, the United Arab Emirates, and France as the teams that have acquired the most tickets for the competition.

Thus, the excitement and desire that Scaloni’s Albiceleste team transmits have allowed its fans to believe in this team and why not, once and for all, to get the long-awaited world championship.