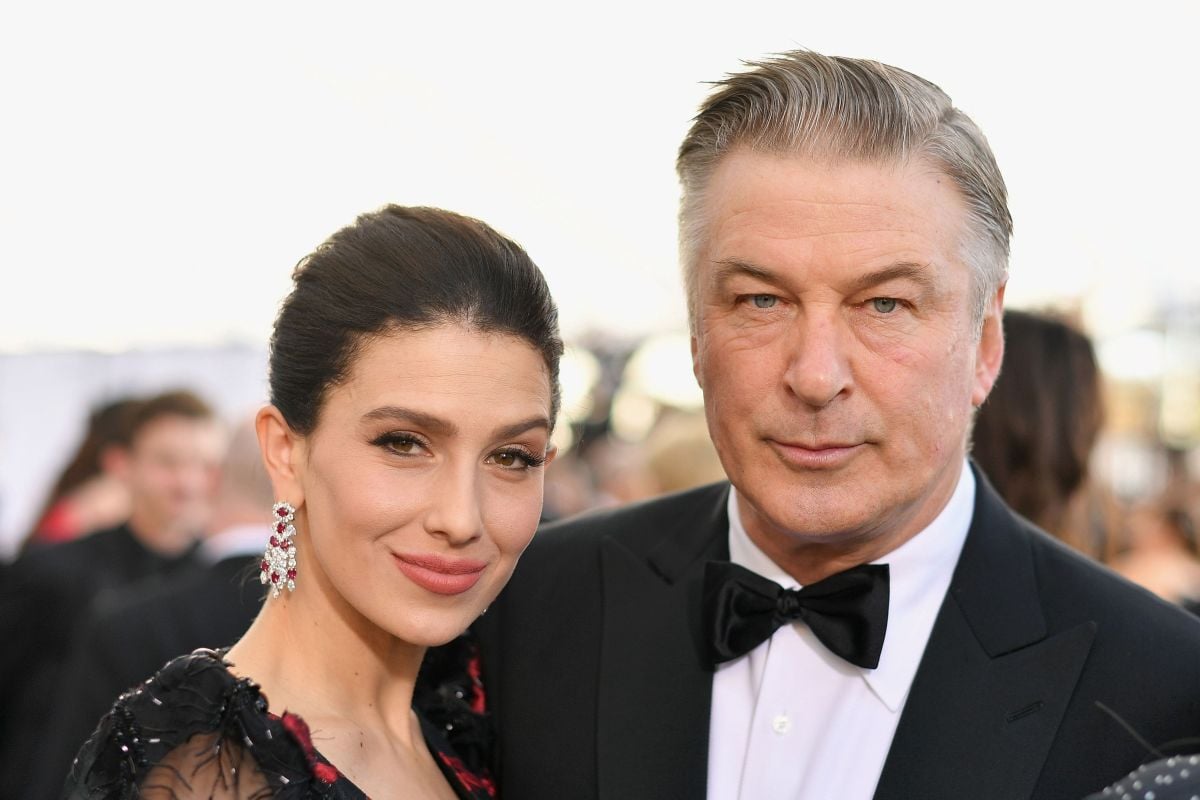 The actor’s family Alec Baldwin grew up after welcoming his seventh child with his wife Hilaria, Page Six reported this weekend.

The report revealed that the Hollywood couple reached the number of seven children with the arrival of a girl, whose birth was registered last Thursday, September 22.

The arrival of the member to the Baldwin family was confirmed on Instagram by the wife of the ‘It’s Complicated’ actor, who with a series of clips and photographs showed her baby.

In the images, Hilaria could be seen carrying her baby at the end of her labor, in the images the yoga specialist was seen very happy to welcome her daughter.

The baby was also well received by her brothers, as Baldwin’s wife showed through the reel she shared on Instagram.

Hilaria Baldwin continued with a message thanking her family for their support and love: “We are very happy to celebrate this wonderful news with you“, he wrote in the post.

This news comes to the life of Alec Baldwin after the death of a member of the ‘Rust’ production team, which derived from the shots of a weapon that was allegedly a prop and was used by the actor.

–VIDEO: Andrés García generates concern after appearing with a weak countenance and saying that he considers “living his last days”