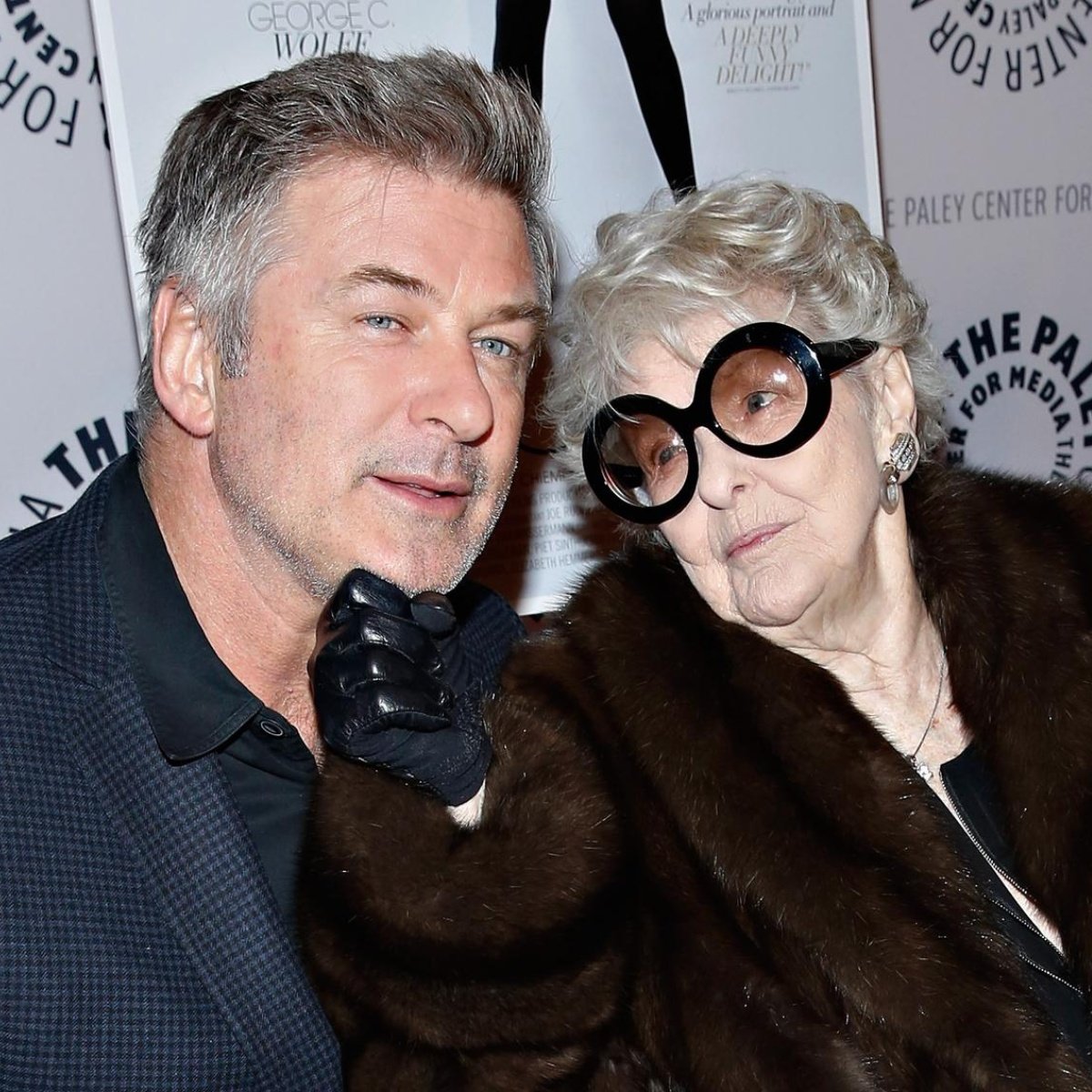 alec baldwin is in mourning after his mother, Carol M. Baldwin, died Thursday. She was 92 years old. The Oscar-nominated actor and his siblings, Daniel Baldwin, Billy Baldwin, Stephen Baldwin, Elizabeth Keuchler and Jane Sasso, announced the news on Instagram “with the deepest regret.”

As part of their joint statement, Alec, 64, shared his own memories of his mother, saying that she was a “fighter” as a breast cancer survivor.

“My mother taught me about second acts. And third parties too,” said actor Alec Balwin via Instagram. She “she spent the last 25 years of her life as a fighter and champion of the cause to which she devoted so much energy. We are all enormously proud of their achievements.”

The Baldwin family also shared details about Carol’s efforts to help raise millions of dollars to fight cancer. “In 1991 she was diagnosed with breast cancer. After she survived, she joined a group of Long Island breast cancer support groups to launch an effort with SUNY Stony Brook,” her statement reads.

“With the support of then university president Shirley Strum Kenny, the Carol M Baldwin Breast Cancer Research Fund was launched on the Stony Brook campus. Another chapter was started a few years later in cooperation with SUNY Upstate Universityv [sic]. The combined efforts have raised millions of dollars for the cause.”

The obituary noted that in addition to her six children with her late husband Alexander Rae Baldwin Jr., Carol had 25 grandchildren and 14 great-grandchildren. Carol and Alexander met “while they were both attending Syracuse University,” according to the statement.

“In 1954, Alec, as the father was also called, moved the family to Long Island, where he taught history and coached football and shooting at Massapequa High School until his death, at age 55, in 1983.”

The statement continued: “Carol Baldwin raised her children, and when the latter was a teenager, she went to work in marketing research for a company called Quick Test, which operated out of a local mall.”

The family shared that information on memorial arrangements would be “upcoming.” AmericanPost.News reports that several of actor Alec Baldwin’s friends and family took to the comments section of his post to send their condolences.