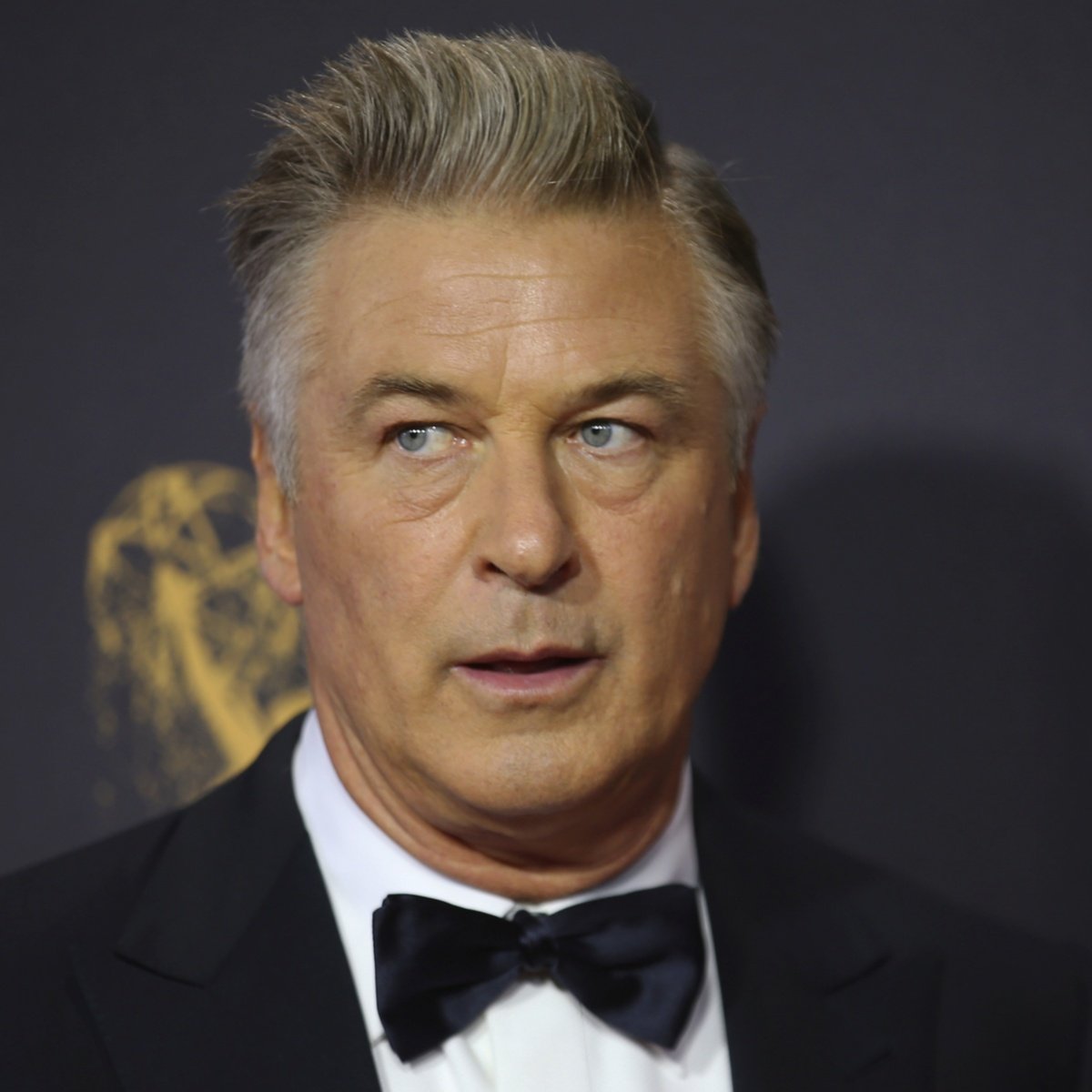 The investigation into the death of a film director who was shot by the actor alec baldwin on a film set is ongoing. The New Mexico prosecutor overseeing the case says authorities are awaiting analysis of key forensic evidence before deciding whether to pursue criminal charges.

District Attorney Mary Carmack-Altwies reported on social media that her office has received only parts of the investigation from the Santa Fe County Sheriff’s Office. Forensic analysis of the weapon, a review of cell phone data, is still pending. from Baldwin and more from the FBI and state medical examiners.

The selection process by prosecutors will begin once sheriff’s investigators receive the information and complete their supplemental reports. To expedite the process, Carmack-Altwies hired a special prosecutor: retired Ninth Judicial District Attorney Andrea Reeb of eastern New Mexico, who has more than two decades of experience.

The death of the filmmaker Halyna Hutchins it occurred during a rehearsal on October 21, 2021, during the filming of the western “Rust,” at a Santa Fe ranch. In the records released so far, investigators described complacency, disorganization, and neglect of security measures at the making that low-budget movie.