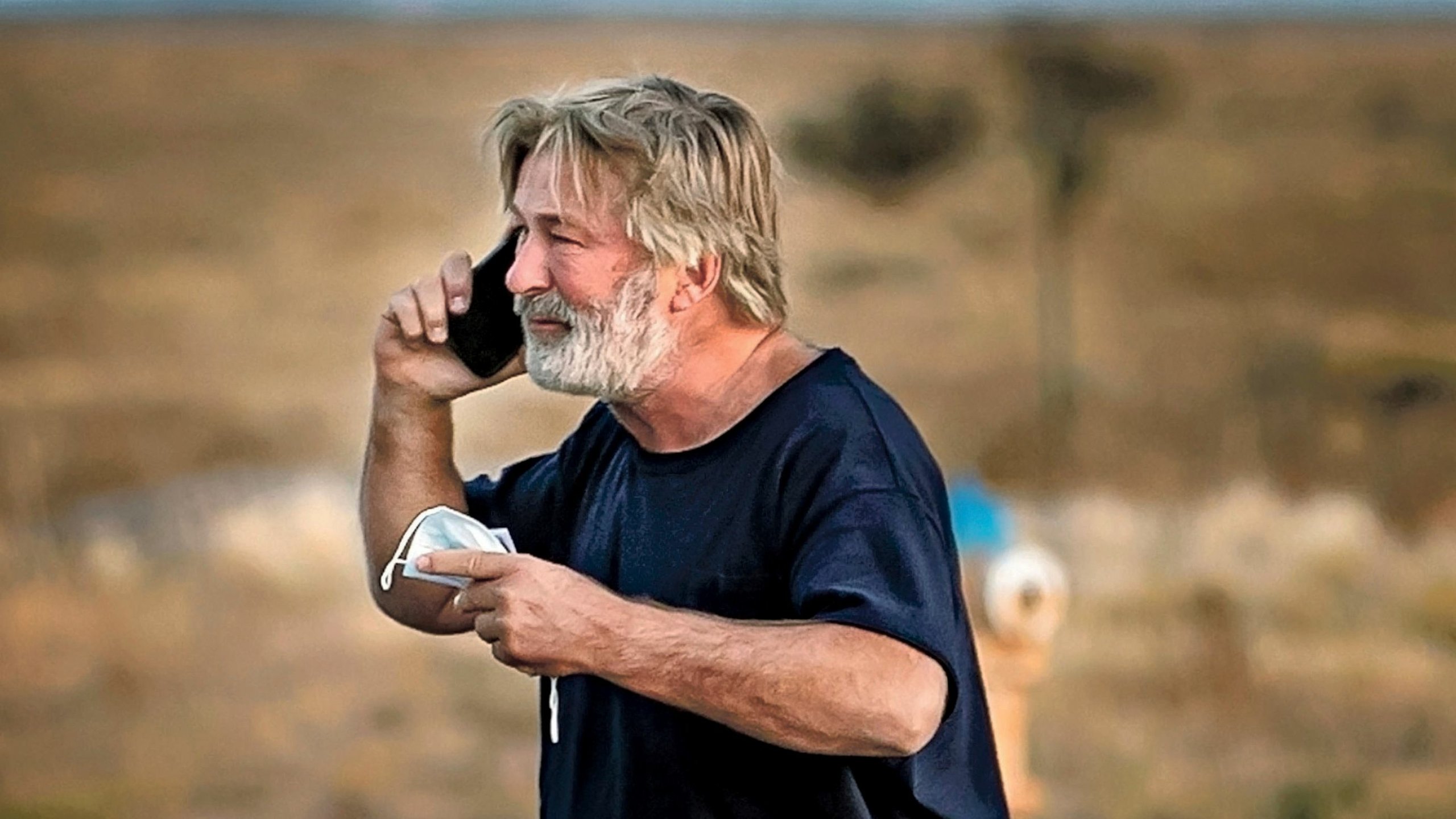 Through a video posted on his Instagram profile, Alec Baldwin rejected the claims that indicate that he is not collaborating with the investigation of the fatal incident that occurred during the filming of the movie “Rust”, in which Halyna Hutchins lost her life.

The point in question is a search warrant for Baldwin’s cell phone, which authorities hope will provide useful information for the investigation of the case. After the criticism, Baldwin explained why he has not complied with the order to deliver his cell phone.

According to the actor, who recorded his discharge in his vehicle, despite not having agreed to hand over his mobile phone to the New Mexico authorities that are handling the case, any suggestion that he is obstructing the process “it’s a lie”.

“Any insinuation that I do not follow orders, requests regarding the registration of my mobile phone is bullshit, a lie”, said the American actor in the recording that he uploaded in the last hours to his social networks.

Baldwin accidentally fired a prop gun that had not been properly discharged, an episode that ended the life of cinematographer Halyna Hutchins and injured director Joel Souza at a location in New Mexico.

Despite the fact that the authorities obtained a search warrant more than three weeks ago, they have still not been able to access the actor’s mobile.

Baldwin explained that he is cooperating with the investigation but that there are certain legal issues that must be met as New Mexico authorities must follow legal procedure and coordinate with the state of New York, the actor’s place of residence, to gain access to your phone. “It is a process that takes time“, he claimed.

“They can’t just check your phone and take your photos or your love letters to your wife or whatever.”, said the actor who also said that “The best and only way to honor Halyna Hutchins is for the truth of what happened to be known.”

Baldwin said he did not know the gun was loaded with real ammunition when it was fired. Investigators are trying to determine where the cartridge came from, and regarding Baldwin’s phone search warrant, they said they are interested sms, images, videos, calls or any other information related to the movie.

In early December, the American interpreter offered a prime-time interview in which he assured that he did not pull the trigger and that he has cooperated with the authorities in the investigation of the death of his partner. “If I believed that I was responsible for what happened, I would have killed myself “Baldwin said through tears. “Someone put live ammunition in that gun,” he said. “I can’t say who it was but it wasn’t me ”.

“I would never point a gun at a person and pull the trigger, never“Said the actor, who also assured that”not a day goes by that I don’t think” in fact.

The assistant director Dave Halls, as well as the chief-at-arms of the film, Hannah gutierrez reed, are among other team members who have come under scrutiny. Baldwin, Gutierrez Reed and Halls are three people of special interest in the investigation since they were the last to touch the gun before the fatal accident.

In the middle of the investigation into the death of Hutchins, the father of the director of photography, Anatoly Androsovych, gave some very harsh statements to the newspaper The Sun and blamed Baldwin directly for the tragedy. “It is clear to me that he is guilty of his death”, He sentenced.

Alec Baldwin: “Nobody wants the truth more than me”

The strong statements of Halyna Hutchins’ father against Alec Baldwin: “He is guilty of his death”

“I didn’t pull the trigger”: Alec Baldwin reveals his version of the fatal shooting in his first interview after the “Rust” tragedy

“If I believed that I was responsible for what happened, it would have killed me,” Alec Baldwin broke the silence after the Rust tragedy