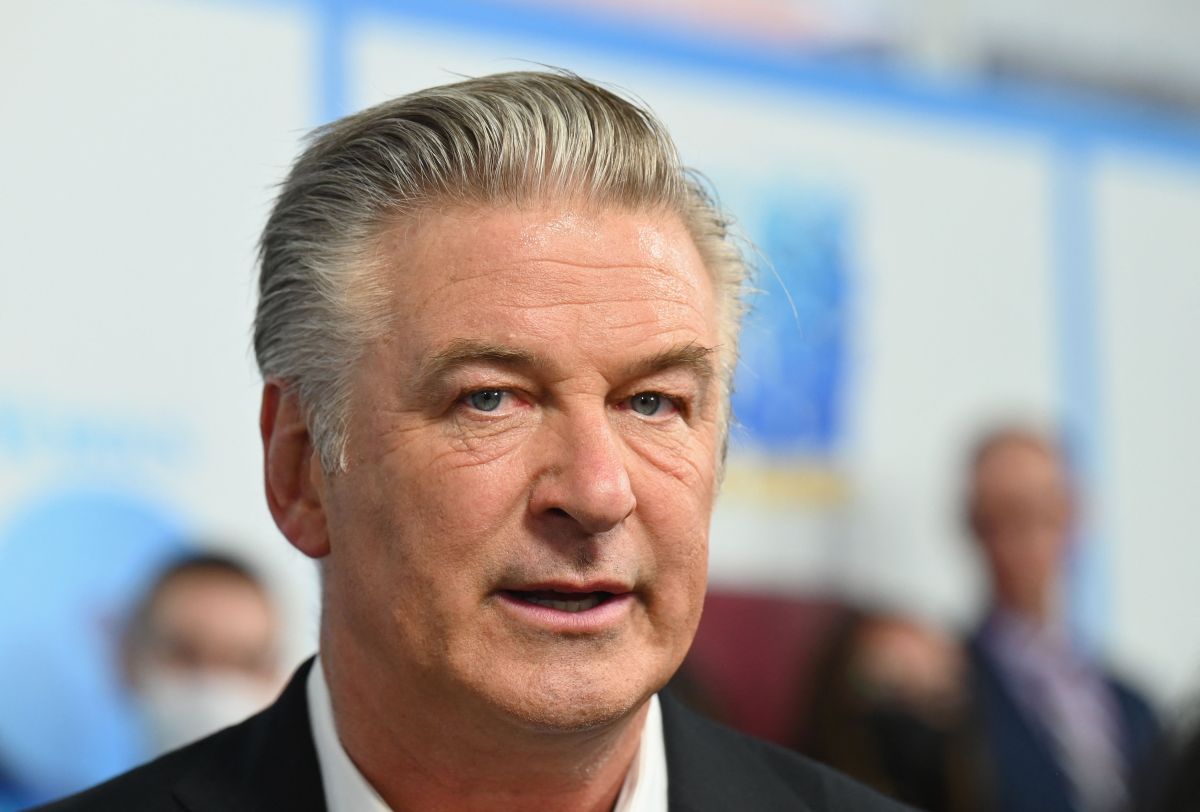 alec baldwin shared via Instagram account the sensitive passing of his mother, Carol M. Baldwin. The cancer activist and mother of a whole family of actors found peace at 92 years old.

“It is with deep sorrow that my family issues the following statement. Carol M. Baldwin, mother of actors Alec, Daniel, William and Stephen Baldwin and two daughters Elizabeth and Jane, He died today in Syracuse, New York. he was 92 years old“, wrote the actor in a publication accompanied by a photograph of his mother.

in that same postAlec Baldwin shared personal details of his mother’s life and work, such as the first time she met her father, her efforts to raise her 6 children, and her battle with cancer.

“In 1991, she was diagnosed with breast cancer.. After overcoming it, she joined a Long Island group that supported various groups in the fight against cancer, to launch a campaign […] That combination of efforts has raised millions of dollars for the cause.”, wrote the actor.

In addition, the producer shared one of the most important life lessons that his mother left him: “My mother taught me about second and third chances too. She spent the last 25 years of her life as a warrior and champion of the cause to which she dedicated her life. We are enormously proud of her accomplishments,” she mentioned.

Alec Baldwin’s wife showed her support for the heartwarming message with a heart in the comments of the post, her daughter Hailey Bieber, expressed her love for her grandmother with a small message: “We love you grandmother”.