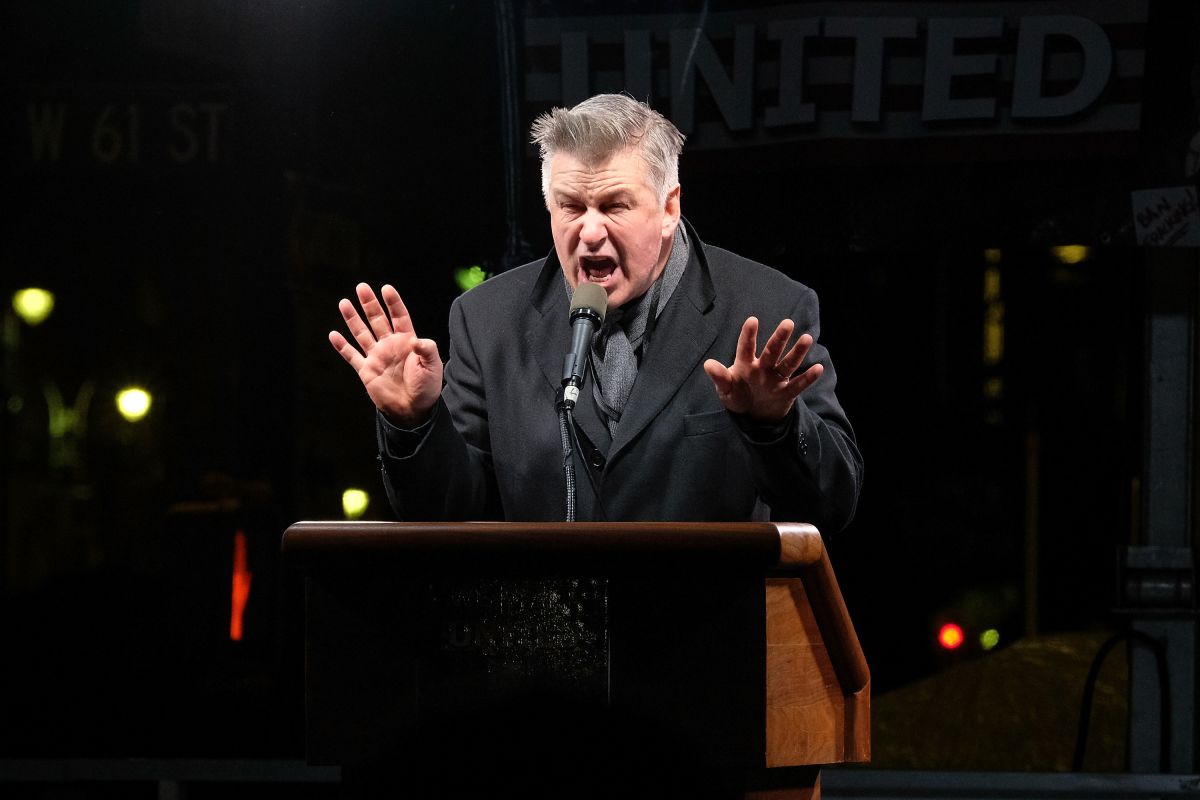 The Santa Fe police obtained this Thursday, December 16, a search warrant authorizing them to seize the cell phone of Alec baldwin as part of your research about the deadly shooting on the set of ‘Rust’.

The actor’s lawyers had previously made it clear that they would not hand over the device without the authorities presenting the necessary documentation to force them to do it.

“The declarant is requesting a warrant for the seizure and search of Alec Baldwin’s cell phone to search for any evidence related to the investigation of the death of Halyna Hutchins ”, mentions the order obtained by The Hollywood Reporter.

The county sheriff’s department believes that the phone could contain evidence about the tragic accident that killed Halyna Hutchins when the pistol that Baldwin was supposed to use in a shooting scene went off by surprise, hitting the victim with a live bullet that shouldn’t even have been in the immediate vicinity of where they were shooting.

The theory of the police is that people tend to use their phones before or after committing a crime, and also They hope to find emails or text messages sent and received about the film’s production, which could help clarify what the working conditions were.

“The declarant believes that there may be evidence on the phone, because people use cell phones during and / or after the commission of the crime. Such information, if it exists, it may be material and relevant to this research”, Continues the affidavit, which establishes that Baldwin had shared emails with gunsmith Hannah Gutierrez Reed discussing the different styles of weapons and knives that will be used for production, and finally settled on a Colt .45 pistol.

Further information revealed in the warrant is that Baldwin used his phone at least twice the day Hutchins died. Several hours before the shooting, he spoke on FaceTime with his wife, Hilaria Baldwin. What is relevant is that right after the incident, he was captured in a now famous photo, breaking into tears while talking on his phone.

But, almost two months after the tragedy, so far no one nor Baldwin has been charged with any crimeEven the actor already offered his first interview where he stressed through tears that he “did not pull the trigger” on the gun and “had no idea” how a real bullet had been put into him.