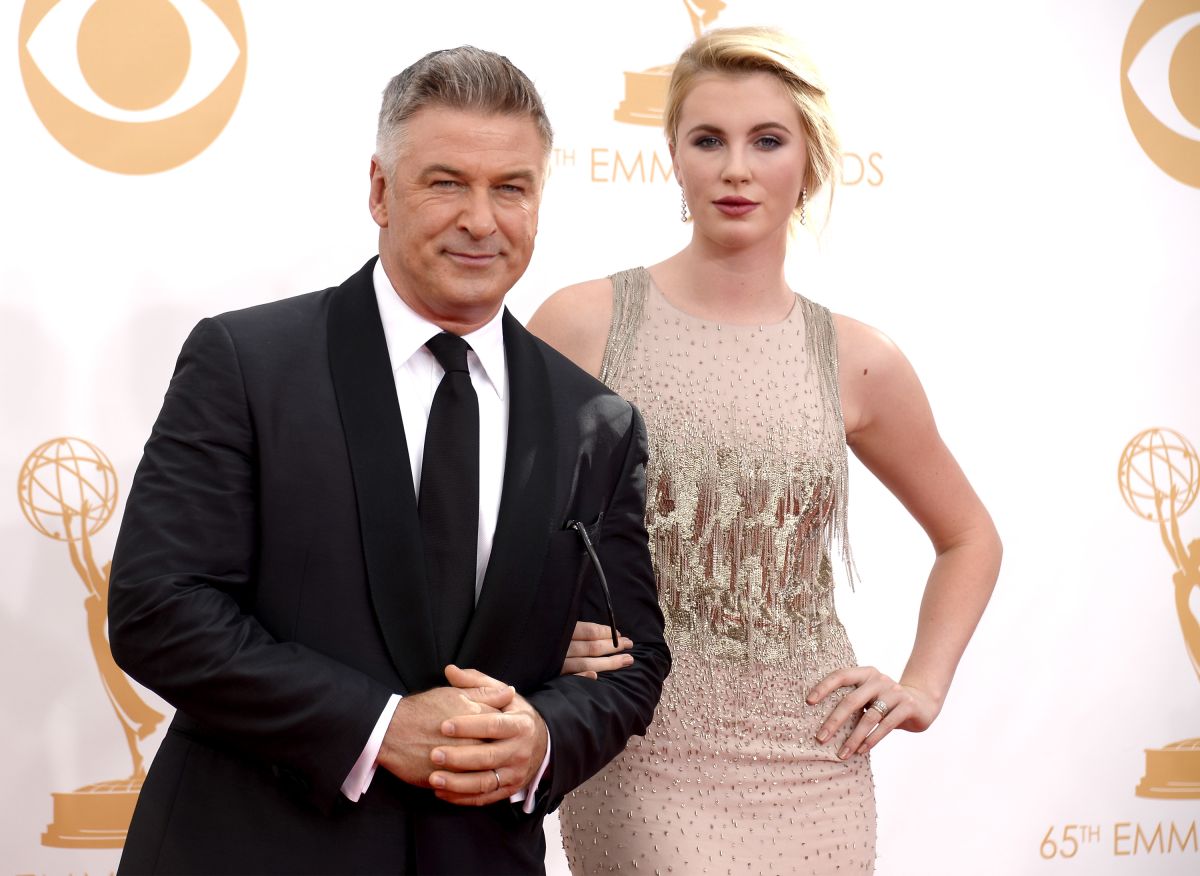 Model Ireland Baldwin, daughter of actor Alec Baldwin and the fruit of her late marriage to Kim Basinger, has taken to her social networks to denounce the extreme and cruel buylling she has received in the same account of the tragic accident in which his father was involved during the filming of ‘Rust’, in which the cinematographer, Halyna Hutchins, after a shot by the interpreter that should have been fired with blank bullets.

On a more positive note, Alec Baldwin’s daughter, Ireland Baldwin, She has also been able to read a comment that brought out the kindest and affectionate side of her father, a text that she wanted to highlight in her last publication to show that not all Internet users who have contacted her want to ask her the cruel and very harsh bullying that he has received during the last dayss.

“Among the comments, text messages, emails and audios so abominable and threatening that I have been receiving … I would like to give prominence to this beautiful comment,” said the star of the catwalks and daughter of actor Alec Baldwin, Ireland Baldwin about a user who, according to his testimony, had the opportunity to work with the star of Hollywood in a filming of many years ago, for which the interpreter only asked that his dressing room be equipped with milk and cereals in the event that the then little Ireland paid him a visit.

Ireland baldwin has closed its plea in defense of Alec baldwin, who is certainly also a victim of the accumulation of misfortunes and negligence that led to Halyna’s death, as well as the serious injuries she suffers the film’s director, Joel Souza, reminding her detractors that they will never have the pleasure of knowing her father as well as she does. “I know my father and you don’t. I love you Papa!”.

VIDEO: ‘Rust’ Actor Reveals It Was Terrifying To Record With Alec Baldwin Prior To Halyna Hutchins Death