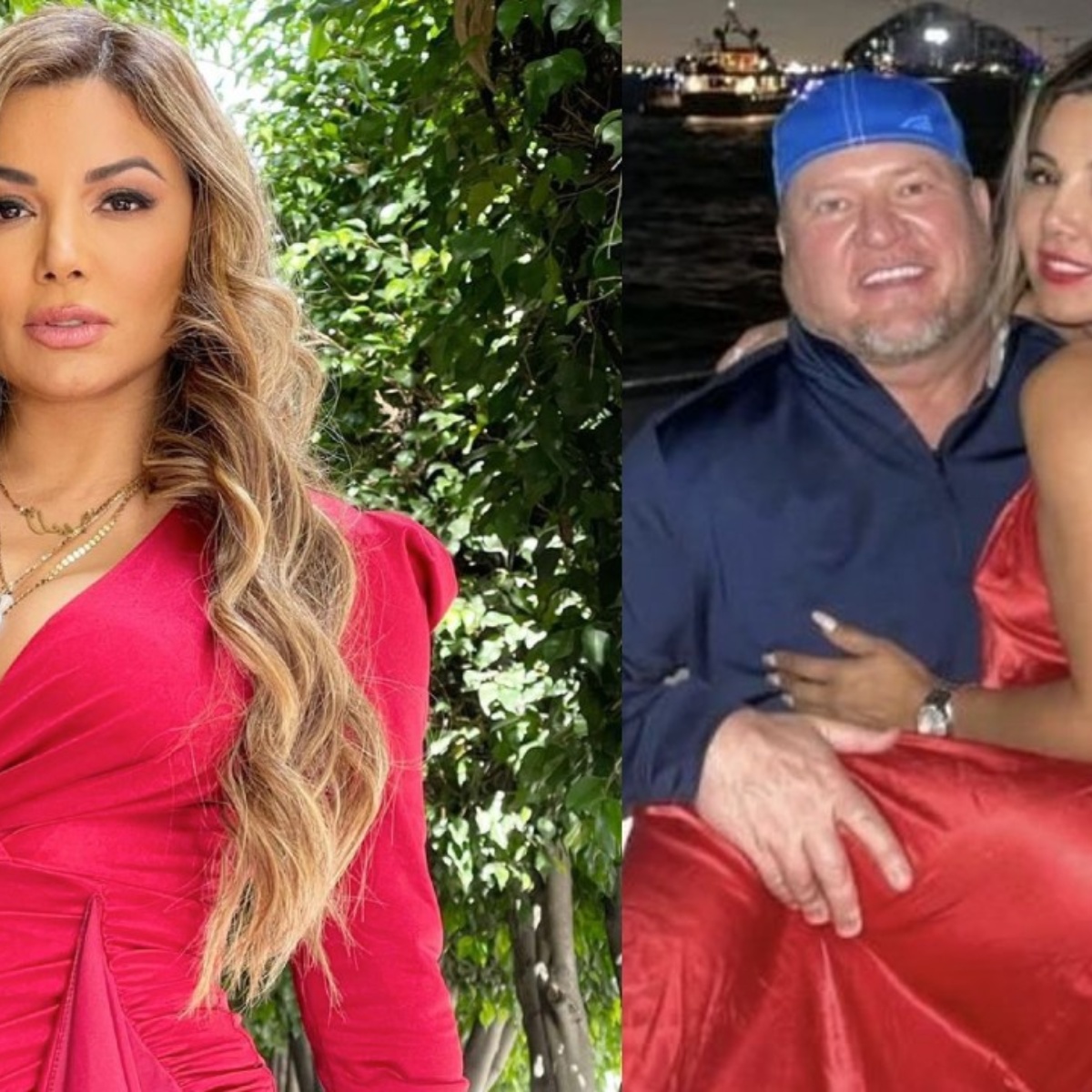 Aleida Nunez a few days ago confirmed that ended their courtship with the American businessman, Bubba Saulsbury, with whom he had been dating for a few months. Although she explained that the distance and commitments work was one of the reasons why they decided to separate, it has now been revealed that there was an even stronger reason why they decided to distance themselves.

According to the entertainment magazine TVNotas, a close friend of the actress confessed that Aleida broke up with the oil millionaire because she was not satisfied that he practiced professional hunting. Since the soap opera star is against any animal abuse.

According to the source, Aleida Núñez ended her affair with the businessman because asked him to stop hunting but Saulsbury refused, since it is an activity that he has done since his youth. Even on his social networks, the millionaire shared several photos where he showed off the animals he hunted.

The actress of “La mexicana y el güero”, “Until the end of the world” and “The ways of love” decided to put an end to their relationship, because apparently thought that Bubba Saulsbury would not be a good influence on his sonsince you do not want him to learn this activity.

Let us remember that Aleida Núñez is the mother of Alexander Glogovsky, an 8-year-old child, the result of her former marriage to Pablo Glogovsky. So the model also considered that it was best to end the American millionaire, despite the fact that he treated her like a queen and filled her with luxuries during the months they were dating.

How old is Aleida Núñez?

Aleida Núñez is 41 years old. A few weeks ago she became a trend on social networks after the Televisa actress confirmed her courtship with the 51-year-old oil millionaire, as we reported in AmericanPost.News.

However, it seems that the relationship did not work out due to the differences that existed between the two, and not only because of the distance, since she lives in Mexico and the businessman in Texas, United States.