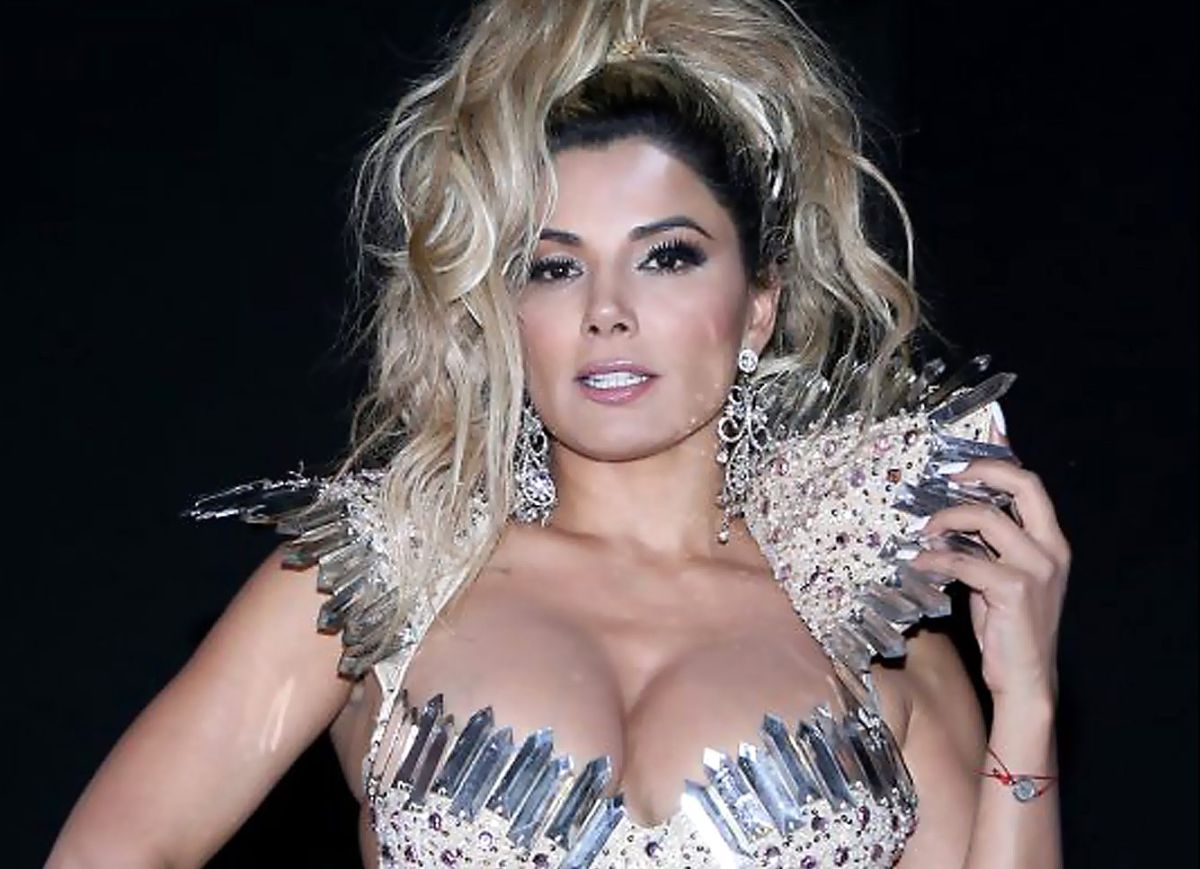 Aleida Nunez continues to enjoy success as an actress, businesswoman, model and singer, so this weekend she decided to show off her beauty on the musical stages to celebrate the Father’s day.

After a series of scandals due to her hasty exit from a play that, according to Ivonne Montero, she abandoned due to her conflictive attitude, Aleida Núñez once again demonstrated that it was actually due to a saturated work schedule, which she demonstrated this weekend in which the beautiful television star appeared in Villahermosa, Tabasco, before hundreds of admirers who enjoyed her talent on stage, but without a doubt they also enjoyed her beauty and spectacular silhouette that became one of the great attractions of the night.

And it is that, during her show, the native of Lagos de Moreno, Jalisco, She wore a sensual blue high-waisted bodysuit that exposed her curves and stylized legs. But it was through his official Instagram profile, where she shared some moments of what was experienced in this great celebration dedicated especially to dads.

“Happy day to all daddies!!! Happy to present my show on your day and celebrate you as you deserve“. he wrote at the bottom of the post that, although it is only a few seconds long, it has been played more than 30,000 times.

Of course, she did not let this special day go by to congratulate one of the most important men in her life, to whom she expressed all her love and gratitude.

“I especially thank God for having my Dad, I love you”, added the famous within the same series of videos.

But this is not the only time that the actress from the telenovela ‘Corazón Guerrero’ shines during a musical show, since previously she had been seen with a most daring outfit, but in red, with which he left more than one with his mouth open for his daring hip movements.

Likewise, but with a sexy white wardrobe, it was how she recorded the clip of her song “La Cosquillita”, a cumbia with which she shows that talent is not at odds with beauty and she is a clear example.

While, as a model, she has also conquered the hearts of millions of fans by posing in daring swimsuits that reveal her shapely silhouette.