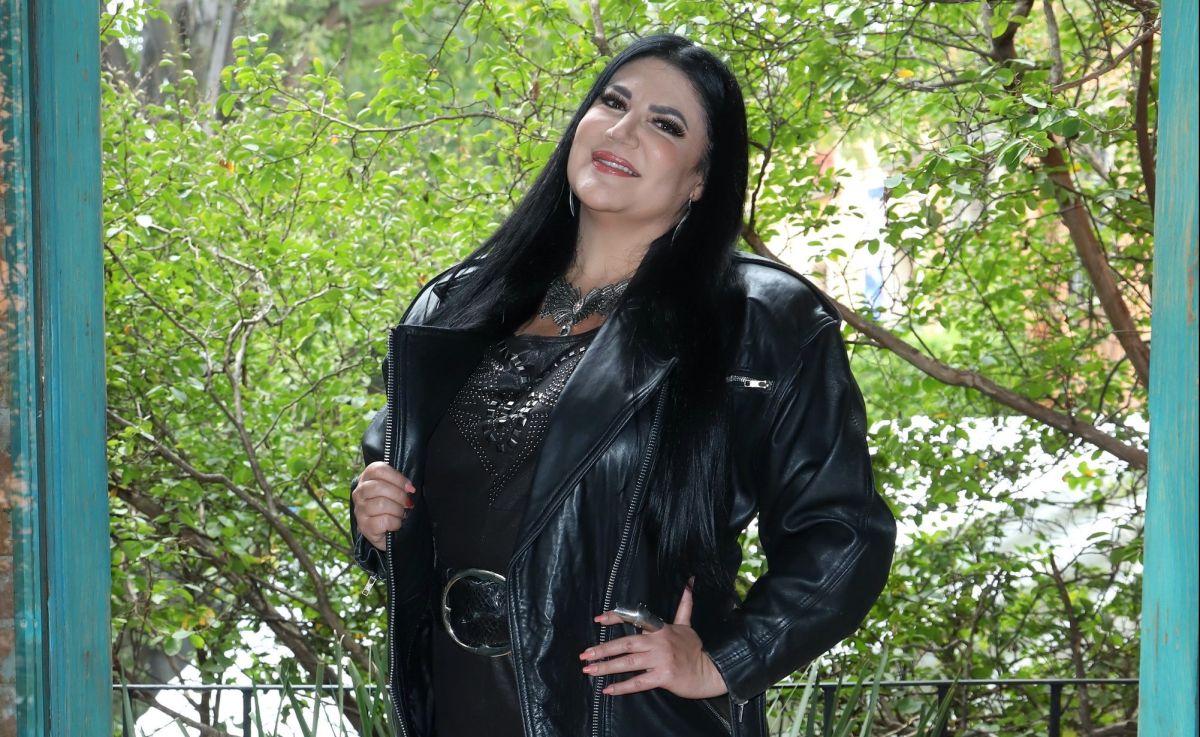 Alejandra Avalos you are already considering opening your account on the platform “OnlyFans”, a paid digital application where people can access to see very sexy and daring photos and videos of popular content producers, including celebrities such as Dorismar, Celia Lora, Lis Vega and Yanet García.

“Now that ‘OnlyFans’ is part of my social networks, I will invite them to see me in a bikini, but they will have to pay. I am beginning to think about it, because I already saw that it is a medium that leaves a lot of money and well, in this pandemic, as the river runs, you have to go, not against the current ”.

But before taking the big step, the Mexican actress wants to have the approval of her followers. It should be noted that many remember this famous actress for having starred in the soap opera “Soñadoras”, along with actor Arturo Peniche.

“As soon as you see the scope of the page, if it is really worth doing, consider this kind of thing that maybe the same fans who have already followed me after many years, maybe they will tell me something, ‘yes it suits you or not you should'”.

Alejandra does not promise a total nude if she is encouraged to open her account.

“Many people come out suggestive, they don’t come out completely naked, so you have to be completely naked, no. Since I was very young, I always handled it in my career (suggestive), I looked sexy, I taught a little here, of course with a finesse, with a class ”.

The singer presents next to Marko Peña the video “Chica Linda y Sexy”, where he explains why he never posed for Playboy magazine.

“Because I didn’t want to be part of the girls who sell their bodies for beauty just, without a cause, I never wanted to pose naked for the money.”

Keep reading:
Shakira was attacked by two wild boars: “They have blown everything up,” says the singer
Everyone talks about the flirtation of Adamari López with William Levy; will the Cuban be the man of the prediction
Mhoni Seer says: “The demons are loose”; and exposes strange formation in the clouds