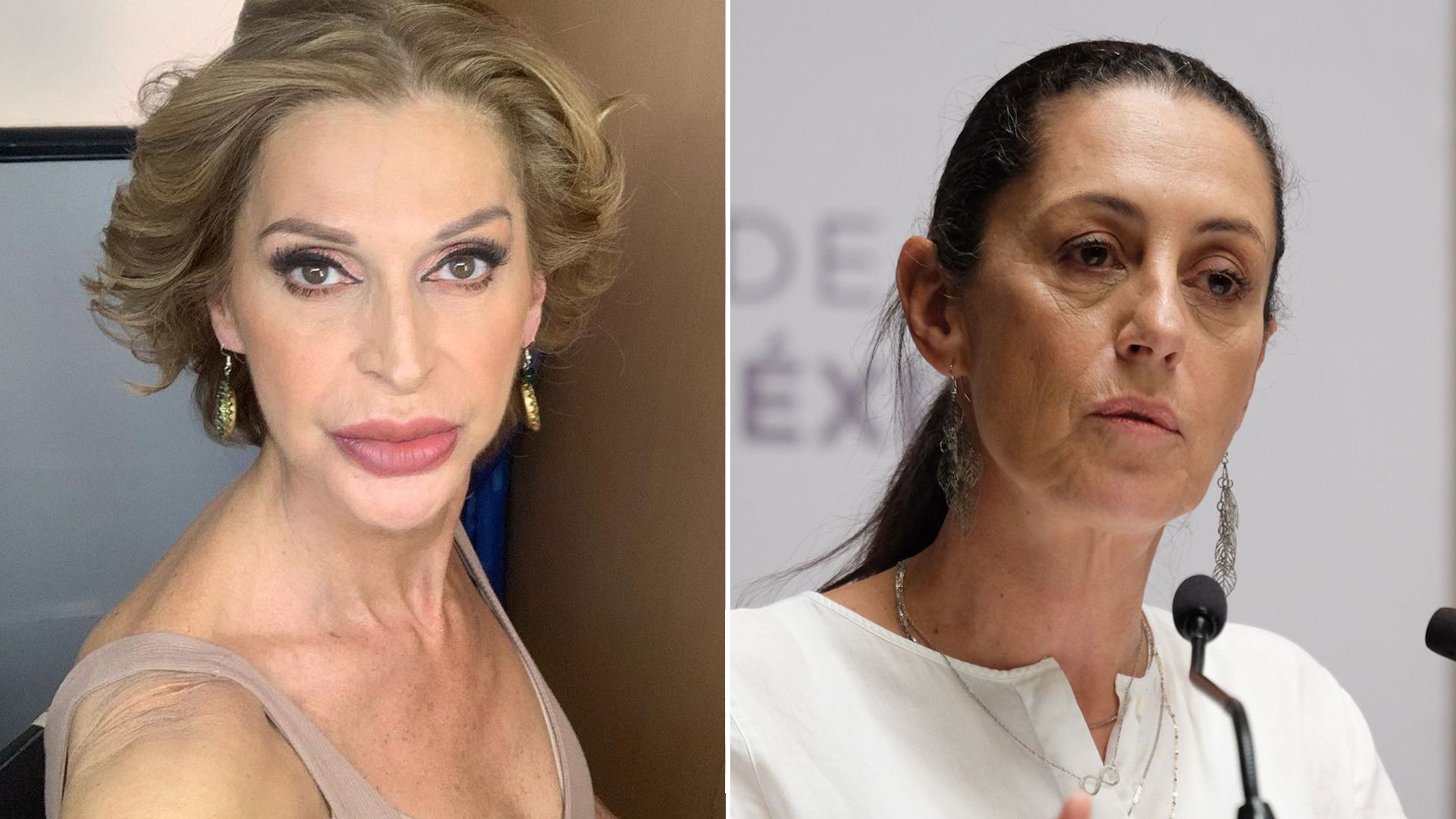 “This is directed at Mrs. Claudia Sheinbaum and Semovi, I’m even shaking,” were the words with which Alejandra Bogue, a Mexican actress and dancer, a pioneer in giving visibility to transsexual women, denounced an act of discrimination against her that occurred in a government establishment.

The actress behind the character of “Betty BO5” posted a video on her Twitter account where She relates that an employee of a Verificentro in Mexico City ran her from the place calling her with homophobic comments.

“This is addressed to Mrs. Claudia Sheinbaum and to Sedema or Semovi. I took my car to check, ma’am, and it occurs to the guy to come, because I did not pass the exam, but the best thing is that he thought of saying ‘look little bitch, go because they are …’. Ma’am, 4T, bitch, are we going to be like this? What is it madam? And I did hit the guy, huh? What a bitch! “

The actress we recently saw on the soap opera Do you remember me He received the support of his followers and replied to the message, praising the Head of Government of Mexico City. “All endorsement my dear Bogue, Clauda Sheinbaum must be held accountable and whoever disrespected you should go to jail for discrimination “,” All right with your complaint and I understand your annoyance. But what does 4T have to do with it in general? And on the other hand Claudia Sheinbaum. Definitely your complaint must go against the agency that disrespected you and make the corresponding complaint “, are some comments that are read in response to your complaint.

Now, a few hours after the clip was broadcast, the head of government expressed that she had already contacted the famous “little treasure” of the program From gayola. This is what the president said in her press conference:

“That subject of Alejandra Bogue, who is a trans person who dedicates herself to the show, she also suffered discrimination in a Verificentro in Mexico City, We also communicate personally with her and we will give all the support. With our colleague Geraldine and with the Secretary of the Environment, the Verificentro is going to be sanctioned and a very important program is going to be carried out because we cannot allow these acts of discrimination ”, expressed Sheinbaum.

For her part, Marina Robles, the Secretary of the Environment of the Government of Mexico City, replied on the social network to La Bogue: “Alejandra, we will have the City Verification Centers train their workers to guarantee zero discrimination. Let’s work on it together ”.

The dancer and cabaret singer took up the tweet and wrote a brief “Thank you very much”, embracing COPRED_CDMX and AmbienteEdoMex.