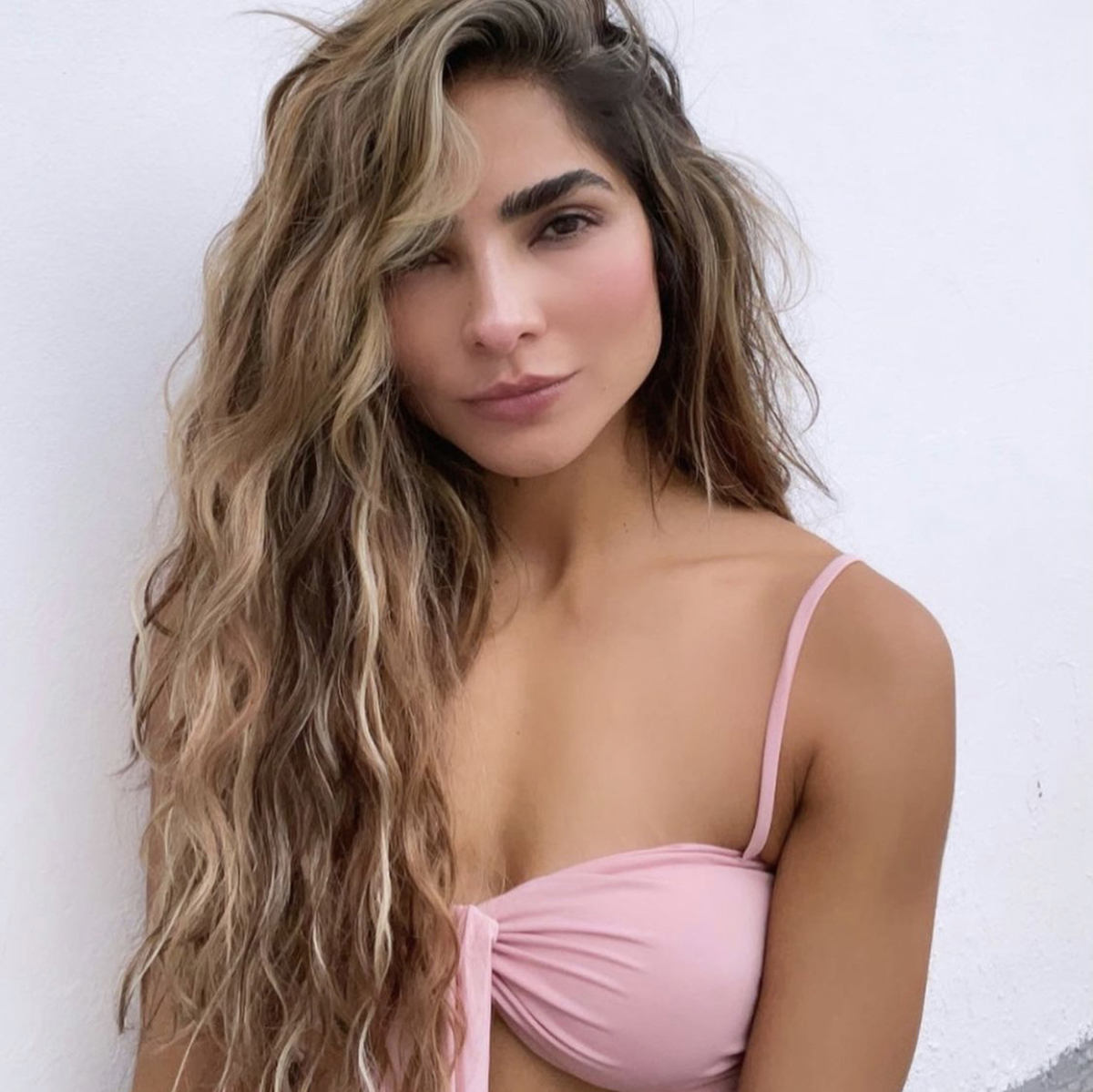 Alejandra Espinoza breaks the silence and for the first time, after the nightmare she lived through last week when she was admitted to the emergency room for paralysis in the middle of her face and partial loss of sight, complaint: “The reality is that I ran into a very bad doctor”.

In her podcast, ‘Entre Hermanas’ which she does with one of them, Damarys Jiménez and which appears on all platforms on Thursdays, the presenter of ‘Nuestra Belleza Latina‘ not only recounted step by step what she experienced but also made a strong complaint: “I suffered from medical negligence”.

Alejandra began the podcast with her sister clarifying that she, so far, had not given details of what happened, because she did not like to ever feel like a victim of anything, let alone feel sorry for her.

“As soon as I got out of the hospital, I wanted to go back to work because I don’t like to victimize myself, feel that people feel sorry for me. Like the rest of the world, I have good days, bad days, ”he explained and continued with a detailed detail of what he experienced until he reached the hospital.

“I went to the emergency, the reality was that I ran into a very bad doctor. They do all the exams and the neurologist at the hospital, where they admit me, he was a very bad neurologist because he began to medicate me as if I had had an epilepsy attack“, He said and his frustration showed in his voice remembering that moment.

He went on to say that not only did the medicines dislike him, but that The terror began when the ER neurologist told him that all the symptoms indicated that he had multiple sclerosis.

“All that doctor did was negligence… Nobody knew how to tell me anything, tAll tests were fine, but the doctor said things one worse than the other. I did not have pain, I did not have discomfort, what made me sick was the medicine, ”he continued.

Although she said that they still have to do tests, she feels very good. However, he confessed that when he entered the machine for the first MRI he thought: “If all the predictions the doctors passed were true, what would you do? What would change in my life? The only thing I would change would be to work a little less, because everything I do in my life I am doing it right, I realized that all the time I want to spend is with who I want to be with. I am where I want to be ”.

Alejandra will return this week to host ‘Nuestra Belleza Latina’, after last week, Giselle Blondet, who was the first presenter and whoever gave her the post, covered her because as she said: “As I told you the first day, you can always count on me“.

LISTEN HERE TO THE COMPLETE PODCAST OF ALEJANDRA ESPINOZA AND HER SISTER: