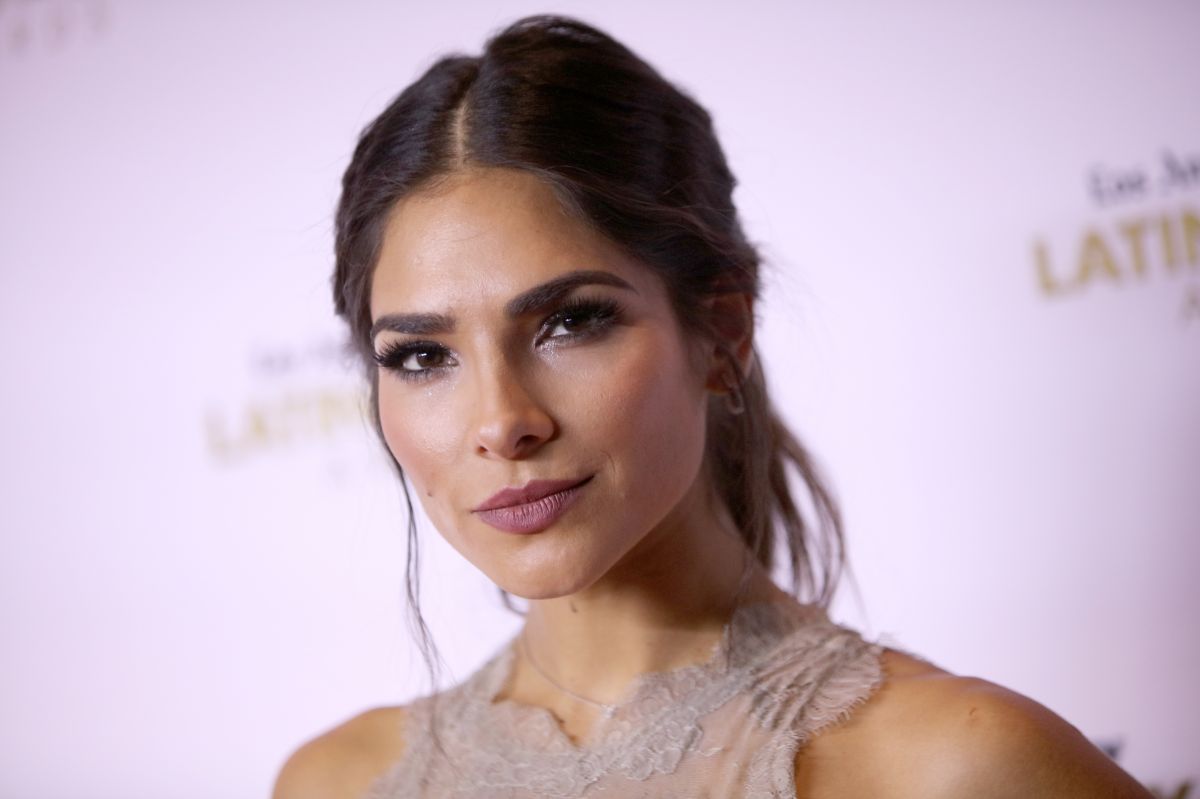 One more new achievement adds to the successful career of Alejandra Espinoza to finish this 2021 and start the next one with all the good energies. It was recently revealed that Mexican presenter will have her debut as a protagonist in Televisa’s telenovela ‘Corazón guerrero’, a production that will be directed by renowned telenovela director Salvador Mejía. Later, it was the same television producer who announced the news about the leading role of Alejandra Espinoza through an interview with the press in Mexico City.

“Alejandra Espinoza. It will be the protagonist. Alejandra is a great actress. He has a star, he has a sensational charm for the character that we are giving him the opportunity ”.

Likewise, the director and producer of soap operas has a great podium of melodramas in regards to his career, among which we can highlight ‘Mariana de la noche’, ‘Mundo de fieras’,’ Entre el amor y el hate ‘,’ Triumph of love ‘,’ Fire in the blood ‘and’ The stepmother ‘. Alejandra Espinoza will share the screen in the Televisa soap opera ‘Corazón guerrero’ with Ana Martin, Marlene Favela, Gonzalo García Vivanco, Rodrigo Guirao, Cristian de la Campa, Sabine Moussier and Diego Olivera.

It is estimated that this new production will begin filming in early 2022 and will also premiere in said year. According to a report released by People en Español, Alejandra Espinoza will continue to live in her hometown of Tijuana, Mexico, for the middle of next year to begin filming her scenes.. In addition, director Salvador Mejía also commented to the press in Mexico City that the distribution has not yet been defined and among those missing vacancies would be missing the antagonist character who will face the main character who will star Alejandra Espinoza.

Let’s remember that Alejandra Espinoza began her career as an actress and model after winning the Univision contest Our Latin Beauty in 2007. Following that, she worked as a correspondent and co-presenter for The fat and the skinny, later she was a model and co-host on Sábado Gigante, and currently leads the NBL reality show.