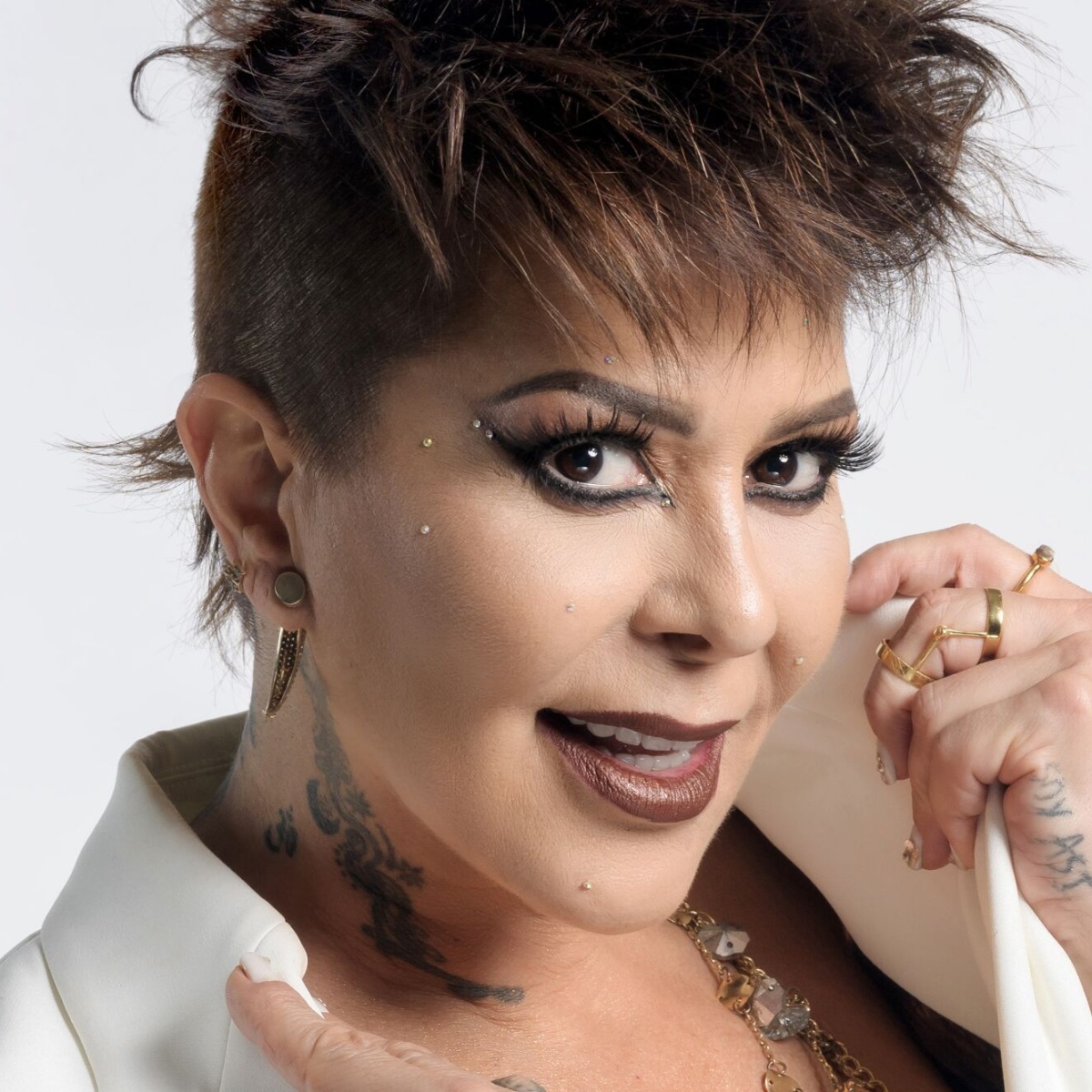 Alejandra Guzman’s health set off alarm bells in the entertainment world after it was announced that she was hospitalized on an emergency basis due to a fall she suffered during one of her concerts. Hence, she revealed her current condition and confirms that she dislocated her hip.

In American Post News, we informed you that the singer was performing a concert at the Kennedy Center in Washington, D.C., where she was the main artist, during the Hispanic Heritage Day celebrations when she suffered a mishap caused by her shoe.

Although there were many versions about her current state of health, it is the singer who spoke about it and revealed that she is hospitalized. However, she will soon be discharged, as she is fine.

How is Alejandra Guzmán feeling after falling on stage?

Through an audio broadcast on the program “Venga la Alegría,” singer Alejandra Guzmán reveals her health condition after the broadcast of her hospitalization.

“Thank you for worrying about me and for sending me so many blessings, I’m really fine. My right hip was dislocated; I have two prostheses, and sometimes it can happen… I want you to stop worrying, I want you to know that I’m fine, I’m going home soon… there is no fracture“, she revealed.

It is worth mentioning that her hip prosthesis was the condition that worried her fans, as she has undergone surgeries on several occasions, which have affected her health.

What happened to Alejandra Guzmán?

During a concert in Washington, D.C., on September 27th, singer Alejandra Guzman suffered a serious fall after her shoe broke her heel and ended up twisting her foot so she could not keep her balance and fell, hitting her hip hard.

This is what Frida Sofia had to say about Alejandra Guzman’s fall and health issues.

Although the event attendees and security team initially thought the singer would get up, she could not stand up and ended up being rushed to the hospital.

So far, Alejandra Guzman has not been seen. However, she dismissed the rumors of a fracture.