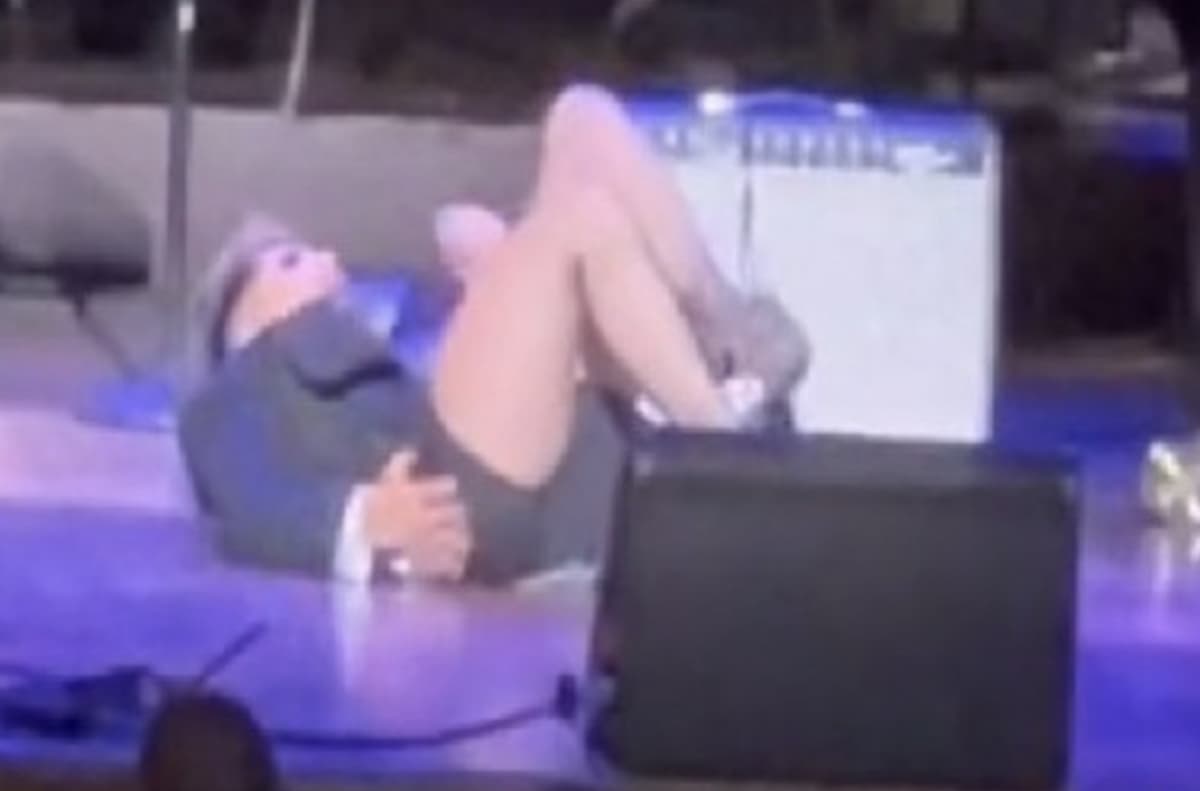 After the fall, rock singer Alejandra Guzmán suffered during a performance, which left her lying on the stage. It was finally confirmed that the artist’s hip “popped out,” that is to say, she had a dislocation.

On the program Sale el Sol, host Joanna Vega-Biestro announced that sources confirmed that rocker Alejandra Guzman had ‘dislocated’ her hip after the hard fall she suffered at the U.S. Hispanic Heritage gala held at the Kennedy Center in Washington.

“It is confirmed. Her hip did come off. Let’s remember that she has a titanium prosthesis due to the operations she had to undergo to remove the polymers that were introduced into her body […] The doctors are already treating her. She is out of danger”, commented the driver.