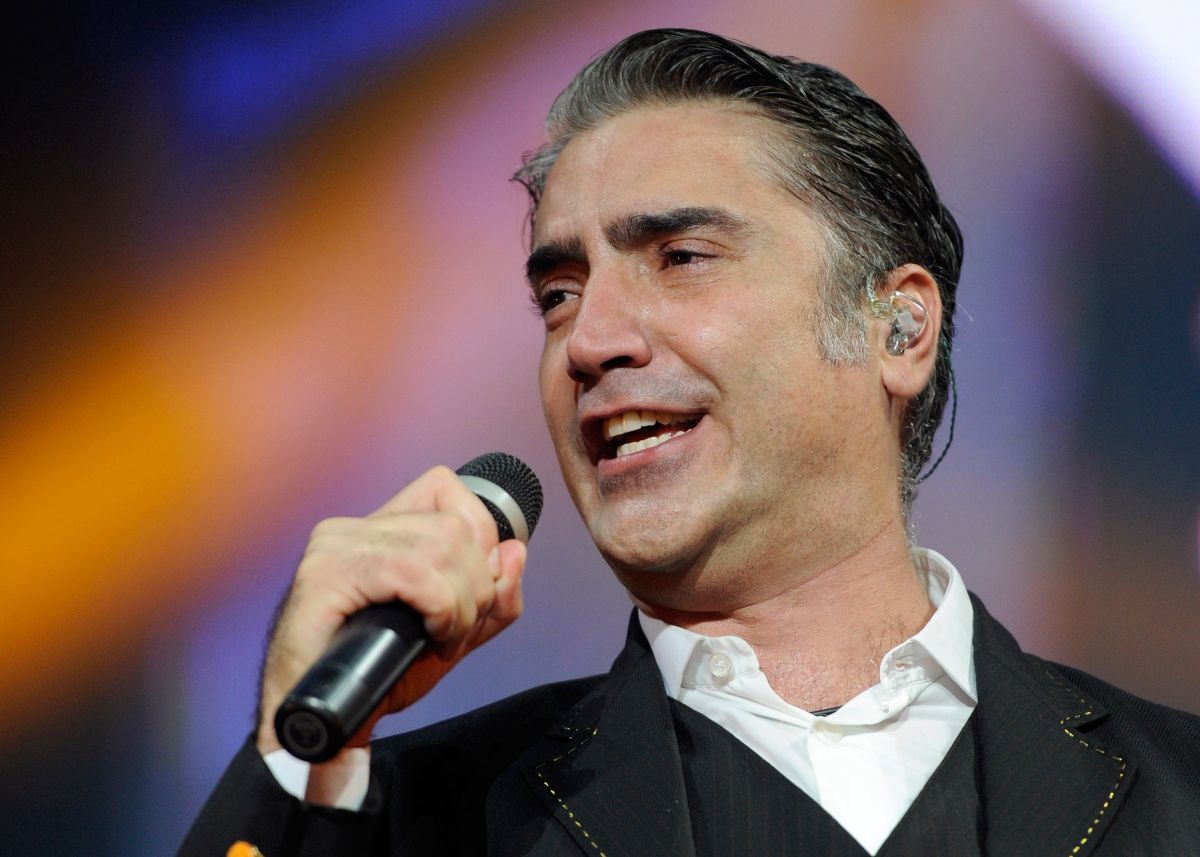 Just a few weeks after the unfortunate death of the idol of the Mexican regional genre Vicente Fernandez, his family has been more united than ever. For this reason, the singer Alejandro Fernández has shared an image or two in the company of his granddaughter, little Cayetana, unleashing a wave of sighs among his followers. Here we show you!

Through his Instagram account, the interpreter of “I dedicated myself to lose you” opened the doors of his beach house to let his fans in virtually and see how he enjoys his free time with his family. He did this by means of an image carousel in which showed a tender interaction with the youngest member of the family.

It was a relaxed hugging session with the sunset in the background in which Alejandro Fernández is seen in a doting grandfather facet that melted the heart of his community in networks:

“He looks like his grandfather Vicete, a big kiss!” she will help you with sorrow and fill your heart with joys“Are the responses he got from his post.

This gallery of images arises just a week after the singer of the Fernández dynasty shared a postcard in which he rides a horse with little Cayetana. At the time, this photograph also became a topic of conversation, since In addition to posing with the little girl, in the background a wreath of flowers addressed to her father can be seen.

There you can see “El Potrillo” mounted on a horse, dressed in green pants with a melancholic look, while holding his granddaughter with one arm. This situation reflects the singer’s current situation: the pain of having lost his father and, on the other hand, the opportunity to be with loved ones.

“Magic… it’s the people who bring you out of chaos. Merry Christmas!“Added the singer as a description to the photo that soon collected thousands of likes and comments.