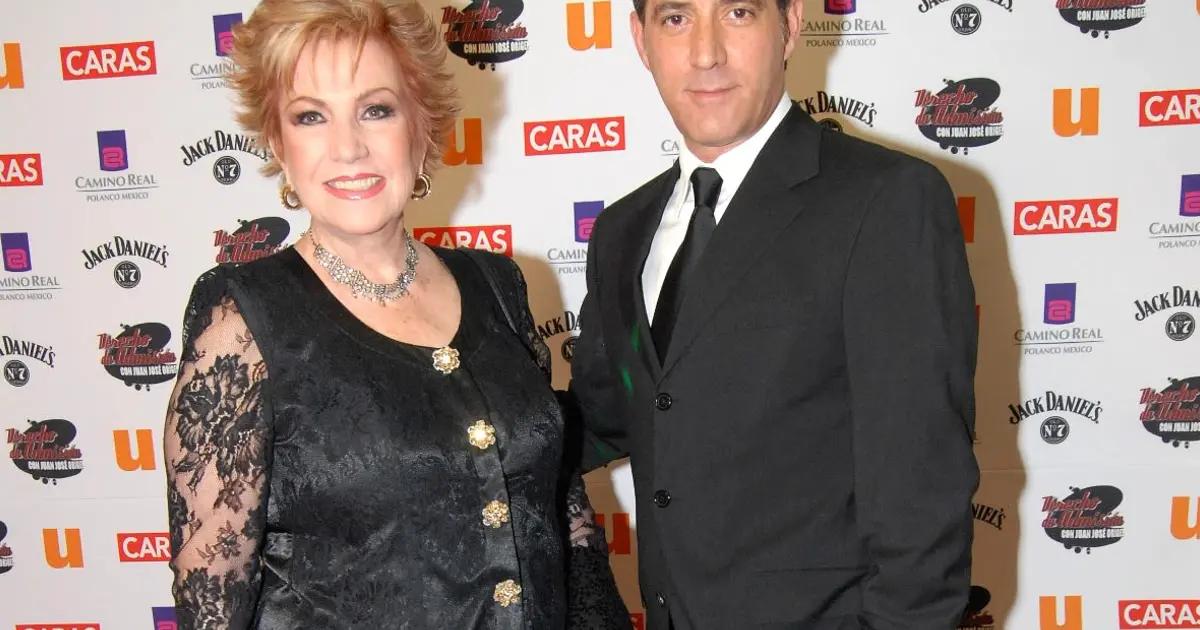 The death of Maxine Woodside’s son is being investigated as a homicide. The sudden death of the son of the Mexican journalist Maxine Woodside has raised many suspicions since it was only on November 10 that this unfortunate news was released. The events occurred in the afternoon, reported Univisión.

Although a colleague of the journalist assured that the fact that Alejandro Iriarte had allegedly suffered a sudden heart attack was only rumors, new theories have emerged about his death, once again arousing suspicions about an alleged suicide.

The death of Maxine Woodside’s son is investigated as a homicide: The “mysterious” farewell he left before he died.

Alejandro Iriarte Woodside, who died at 55, posted a mysterious message on his Facebook account hours before his death was announced. Many people could interpret the message as a ‘farewell’ due to what was read in it:

“To all of you for years, I thank you very much for your expressions of affection. For reasons of force majeure, I will close my social networks. It has been an incredible adventure, but everything has an end, and today it is my turn to say goodbye. Thank you, thank you very much!” reads the message posted by Alejandro.

They say he died of ‘natural causes

This statement raised suspicions among Internet users because after his death was confirmed, people came across the latest messages that Maxine’s son posted on social networks. And it is that just a few hours later, the journalist Ana María Alvarado decided to break the silence on this situation.

According to the Radio Formula portal, Ana was in charge of disputing all the doubts and speculations that have been made about Alejandro’s death and stated the following: “We all knew him as Nano. Always to give everything and very smiling. He died this day (Thursday) the cause of death would be natural death derived from a sudden heart attack. There are unpleasant versions, and they shouldn’t be. Nothing weird happened. He just passed away from a natural death.” In the first instance, it was thought that everything had been a homicide due to the weapon they found.

The death of Maxine Woodside’s son is being investigated as a homicide: are they trying to hide the truth?

The Imagen TV reporter, Carlos Jiménez, wrote yesterday through his Twitter account a controversial message that would uncover the supposed truth about the death of Alejandro Iriarte since the journalist assures that they found the weapon with which he allegedly committed ‘suicide.’

“The @FiscaliaCDMX is investigating the origin of the weapon. They analyze the weapon found next to the body of Alejandro Iriarte, son of Maxine Woodside. It’s this small-bore pistol. So far, they don’t know how he got it. Everything indicates that he fired himself with it,” said the tweet and a photograph showing the weapon.

It is revealed how the events happened.

According to the Excelsior portal, it was through a report for the Paco Zea newscast that the red note journalist Carlos Jiménez reported that the weapon was found at the home of Maxine Woodside’s son, where according to said source, the radio host would have found her son on the bed with a gunshot wound to the head.