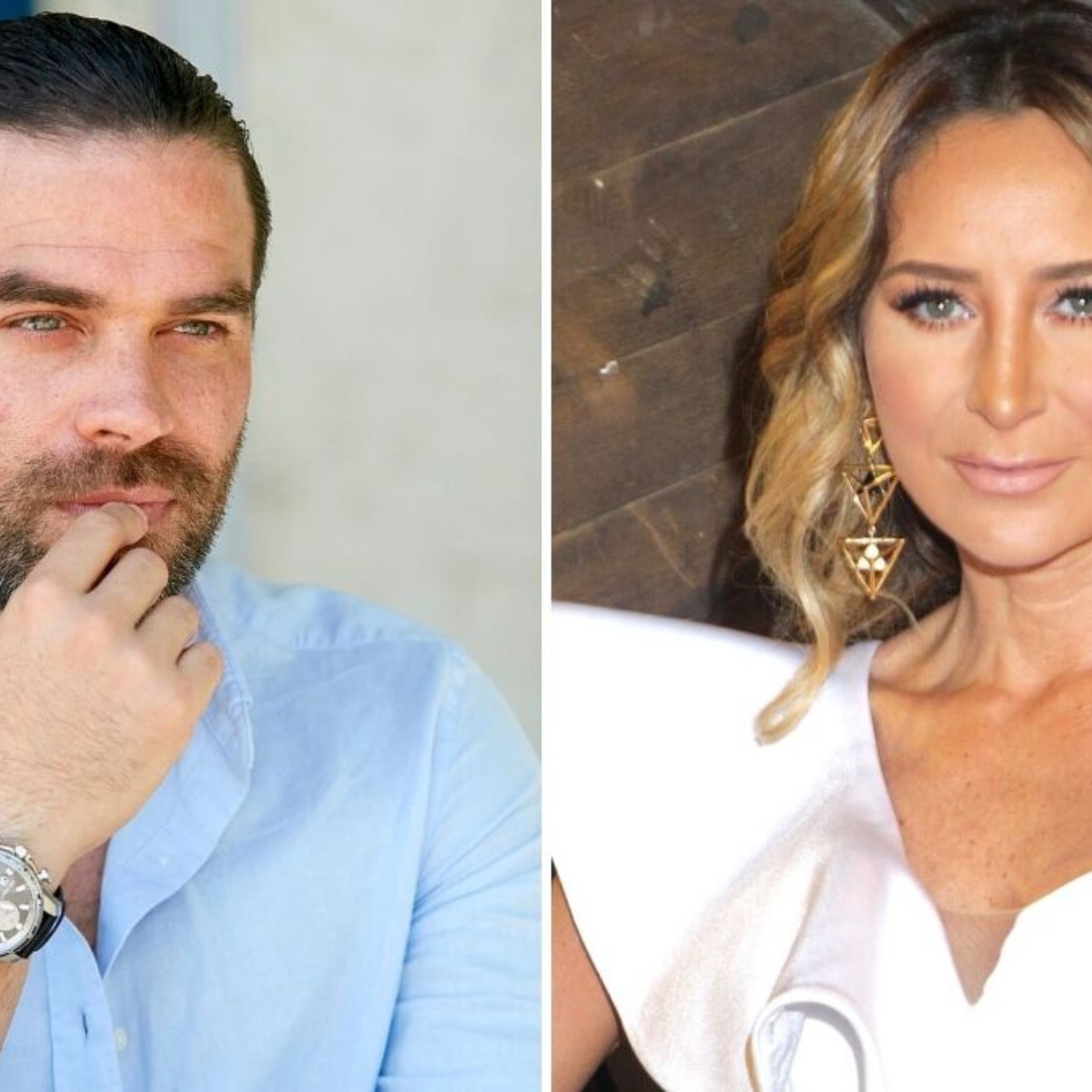 Rumors of a possible relationship between Alejandro Nones and Geraldine Bazan They have emerged for several days, for which the actor was questioned by the press and very upset said that he will not talk about his love life.

In AmericanPost.News We let you know that in June 2021, Geraldine Bazán introduced her boyfriend, Luis Murillo, however a few months ago she confessed that their relationship ended.

Given the news of his singleness, the rumors of a possible romance with the actor Alejandro Nones were not long in coming, as they have been seen on several occasions, however, everything indicates that it is not a topic that the famous wants to address.

Alejandro Nones lashes out at the press

During the celebration of the Stars match at the Wanda Metropolitano stadium, where the Platinum Awards will be held, the press questioned the actor Alejandro Nones about the rumors of their relationship.

“Geraldine must be recording, we are recording a project,” he said before the doubts of the media.

However, the press was insistent, so he stated that he would not talk about his personal life, only about the projects that he has at the door.

“I am going to talk about, what we came for; to help… why are you lazy? You always ask the same thing that I will never answer, “she said.

Who is Geraldine Bazán’s new boyfriend?

Alejandro Nones and actress Geraldine Bazán share credits in the telenovela “Corona de Lágrimas” in which they also play a couple.

On the recording set, they have been seen very close together, which is why speculation began that the romance crossed fiction.

relationship rumors Alejandro Nones and Geraldine Bazan they increased when they were seen during a Coldplay concert.