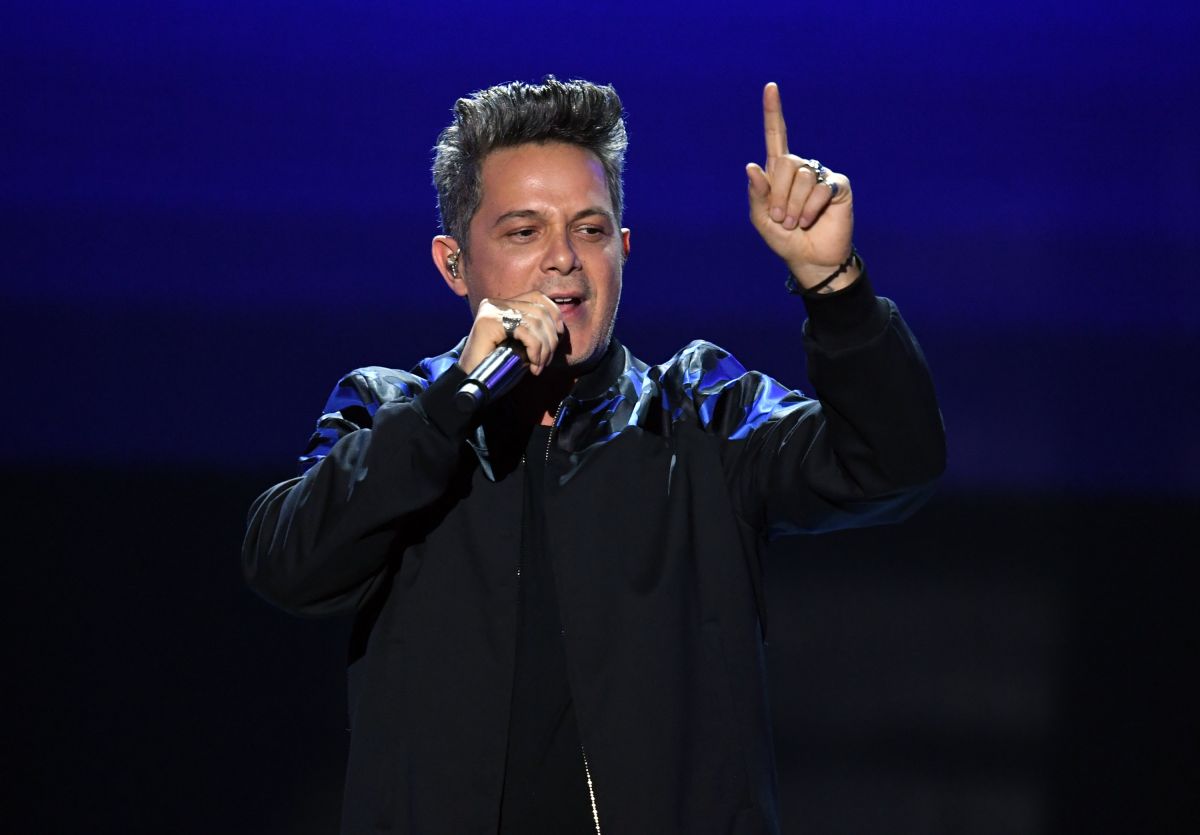 Spanish singer Alejandro Sanz He couldn’t take any more and gave his opinion on the current situation in Cuba through an explosive message on his official Twitter account that quickly went viral on said platform.

“Well-off, uncompromising, boring, unfair, stagnant, decadent, ragged, obsolete, immobile, useless, painful, bland, abusive, desperate, servile, and clumsy“, Were the 16 qualifying adjectives with which the interpreter of Do not compare me described the Castro regime.

“How can you call it ‘revolution’?”Sanz questioned his millions of followers on Twitter. “Let them call him ‘I’m sorry’ and let Cuba continue,” said the famous.

His criticism of the situation that millions of Cubans live in the Caribbean island caused a stir in social networks, and It was applauded for the effort to give visibility to the problem through the great platform that it has.

Nevertheless, This is not the first time that Alejandro Sanz has spoken about it, since since 2010 it has raised its voice against the course that the island has taken and whose crisis has been exacerbated as a result of the coronavirus pandemic.

Let us remember that as a result of the national outbreak that occurred On July 11 on the island, Sanz and other artists expressed their support for Cubans and their disagreement with the regime through networks with the hashtag #SOSCuba. Some of the celebrities who decided to join the digital protests were: Niurka Marcos, William Levy, Ricky Martin, Camila Cabello, Laura Pausini, Julieta Venegas and of course, the Spanish singer Alejandro Sanz.