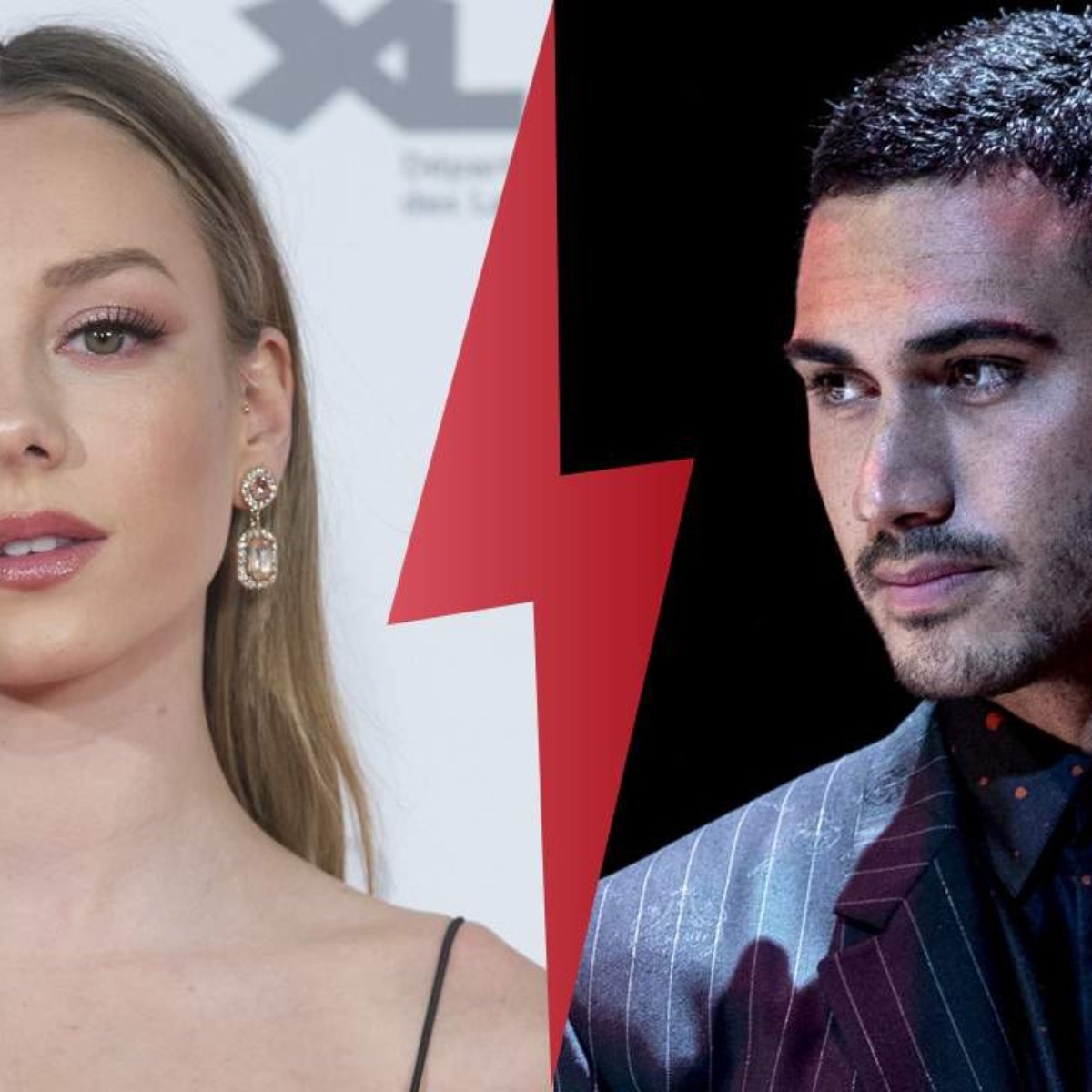 Alexander Speitzer and Esther Exposito were one of the public’s favorite couples until June 2021, when they decided to put an end to their relationship after several months together. However, the actor has assured that he has now a happier life, as he has learned to enjoy being single and spending time for himself.

During an interview with Lydia Cacho, the actor from “Dark Desire” confessed that he is in a good moment in his life: “It is healthier not to have to live as a couple. It does me good to walk alone and discover who I am in silence, I am much happier now” Alex pointed out.

As we have told you on AmericanPost.News, the Mexican Alejandro Speitzer is succeeding internationally thanks to his acting performances, and although he does not have a partner now, he considers that is having a good time.

How did Ester Expósito and Alejandro Speitzer meet?

The 27-year-old Mexican and the 22-year-old Spanish met in 2019 when they worked together for the Manolo Caro miniseries “Someone has to die” (“Alguien tiene que morir”). Over time, they started dating and their romance even became public, as they both appeared at events together and shared couple photos on social media.

Although Alejandro Speitzer has said that life as a couple tastes better to him and he enjoys it more, now that his relationship with Ester has come to an end, it has served to learning to be with himself and to know himself even more.

During the interview, the actor defined himself as a person who is guided by the heart, and dreams of living through the heart, whether for his partner, friends or family.

Why did Alex Speitzer and Ester Expósito end up?

According to a close friend of the “Elite” actress, Speitzer had a “terrible” attitude when Expósito tried to promote the Mexican’s career, since he realized that Alex didn’t want to work, and allegedly wanted her to support him,something with which the young woman did not agree.

Although Alejandro Speitzer has denied that these are the reasons why he ended up with Ester, he mentioned that his next love relationship could possibly keep more private.