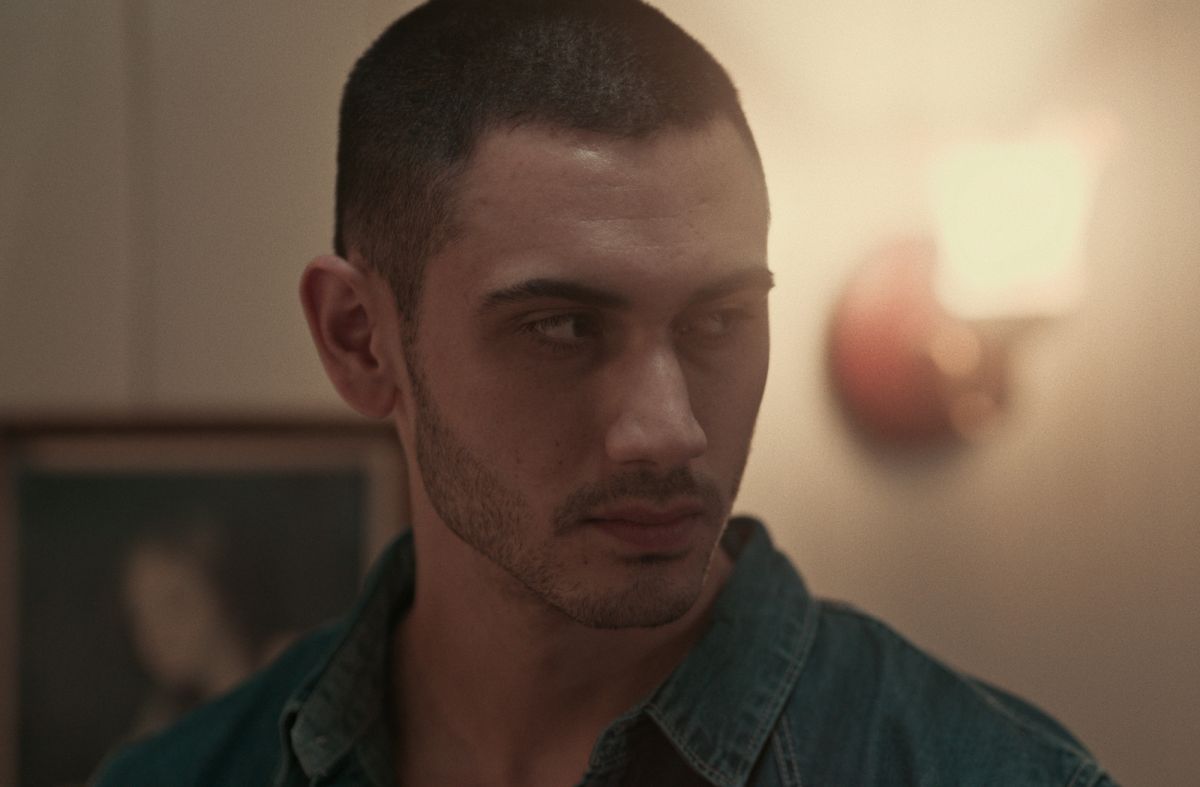 “I have always lived love in a very healthy and honest way,” the popular Mexican actor said in an interview with Efe on Tuesday. Alexander Speitzer after retaking the complex, mysterious and macho character of Darío Guerra in the series “Dark Desire”.

Darío, for example, made the actor consider “what love is and is not” in a more direct way, and although in the first season of the story it was difficult for him to understand his character, this second installment has made that task easier.

“Something I was really looking forward to was putting this person’s past on the table, not to justify it but to understand it from the root“, Explain.

The road to that understanding did not do it alone, because Speitzer approached his psychologist to be able to give life in a more reliable way to this character that he describes as a “sociopath”.

“For me it was very important that the disorders be understood, where they came from, why they happened and I think that they are reflected there and they will be super clear“, he comments.

“Dark desire” follows the story of deep obsession and passion between Alma –Maite Perroni– a university professor, and Darío, a brilliant law student.

Both will enjoy the most intense pleasures, but forbidden and full of sinister secrets, while a murder surrounds this love affair.

The second season will keep these themes current. But now other victims of Darío’s past will reappear and could take their toll on the character.

“From the first chapters it is clear that there is going to be a mess everywhere, I think that is what makes you want to know and learn more. Now it becomes a more police ‘thriller’says Speitzer.

The second season of “Dark Desire” will premiere on February 2 on the Netflix platform and expectations are high, since in 2020 the first installment managed to reach the top 10 of more than 75 countries.

Part of the success was due to the hot scenes between Speitzer and Perroni. However, for Alejandro, this season you can enjoy a different development between the two.

“(Sensuality) is one of the important links between these two characters, but I think that now other paths are being explored that are also interesting,” says the actor, who confesses that he has created a bond of friendship with the singer and former member. of RBD.

GROWTH AS AN ACTOR

For Speitzer, “Dark Desire” meant, in addition to his first international success, turning the page on the juvenile roles he had previously had in various productions.

“It is a project that I am very fond of because I was going through the stage of going from being a young actor to a slightly more adult actor with a deeper character and with other types of layers.“, considers.

At the end of this series, Speitzer starred in “Someone has to die” (2021), by Manolo Caro, and became the partner of the Spanish Ester Expósito.

With Expósito he shared credits in said project and paraded through numerous international events, becoming one of the couples of the moment.

The romance ended in the middle of last year, but not with it fame, since the actor is still the face of various recognized fashion brands and was recently considered one of the most handsome men of 2021 according to TC Candler magazine, being the the only Mexican representative to be part of the list.

Alejandro’s rise continues and, among his next projects, there is a film that he hopes will surprise his audience and that he still cannot talk about, as well as a new series.

“I did the series ‘La cabeza de Joaquín Murrieta’, the first western in Latin America that put me in a place where they haven’t seen me, and I’m curious that I can see it,” says the actor.