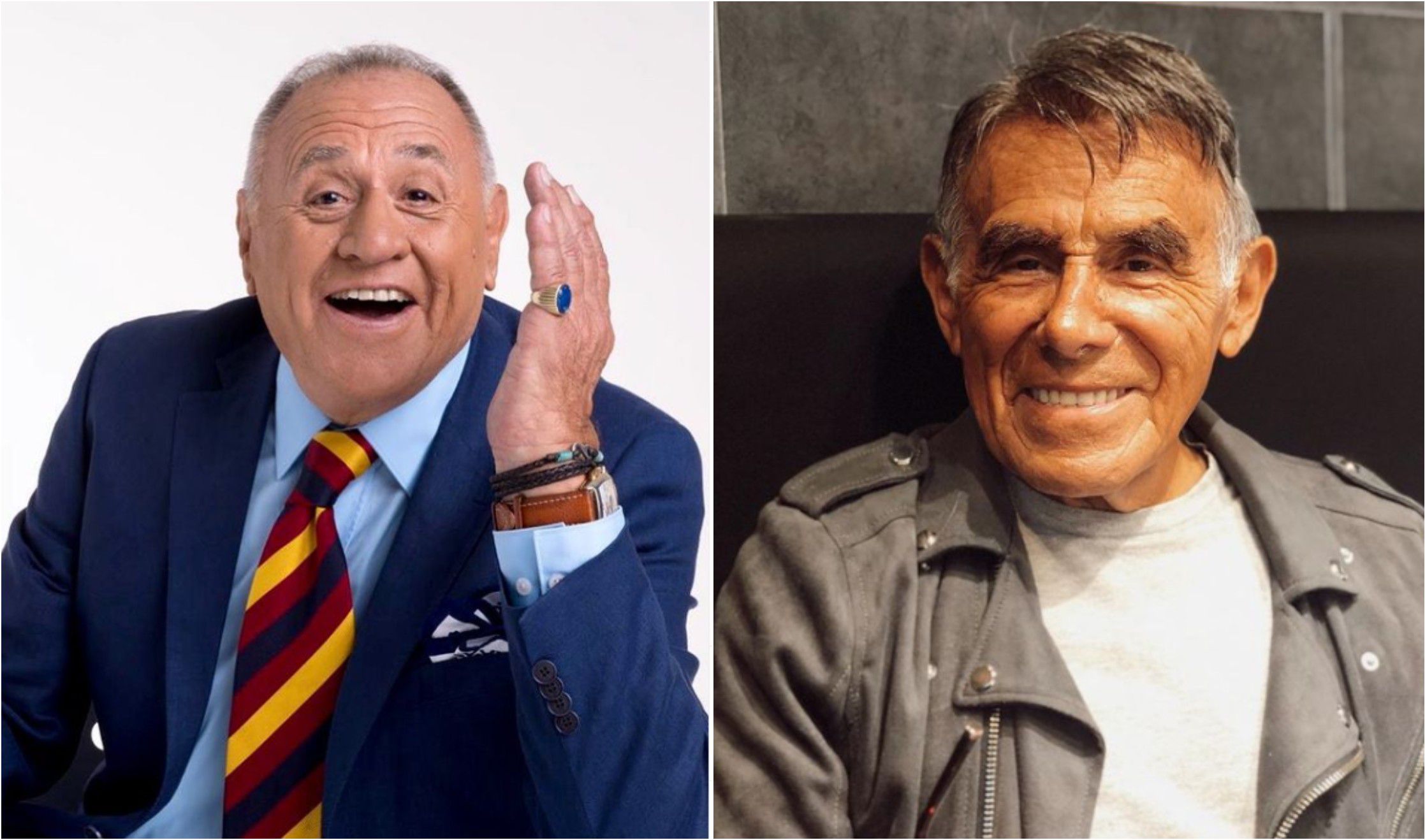 The Mexican comedian was this week’s guest on the show Sunday YouTube hosted by Yordi Rosado and in the first minutes of the interview, the actor revealed how he first met his half brother, Hector Suárez.

“My dad introduced him to me, he lived in the Colonia Obrera in Isabela Católica. I went to his house and stayed, he went to mine with my mother, we were always together. When we were leaving the house, my father would give us a car to do the service, my mother would look out and say ‘son, go with judgment’”, Expressed the actor with a laugh.

Later in the interview, Yordi Rosado did not waste the opportunity to question Alejandro Suárez about how he found out about the death of the famous actor: “I called him Actor Suárez instead of Héctor,” Alejandro said with a smile, before pointing out that he also He was hurt by the deaths of Héctor “Lechuga” and “El Loco” Valdés.

Alejandro Suárez revealed when and how he found out about his brother’s death, he said: “In the morning, it was a horrible awakening. My wife told me: ‘Look, they didn’t stop talking about your brother‘”.

“Then (Gustavo Adolfo) Infante spoke to me to interview me and I couldn’t speak. I told him: ‘Forgive me, but I can’t speak,’ ”Alejandro pointed out that Héctor’s death hurt him a lot because:“ we went to the movies together, we did everything together, ”said the Mexican comedy actor.

Regarding whether he thinks he will see his brother and his friends who have already passed away, he replied: “Yes, we are going to see each other. That I do think, but we don’t know what lies beyond, maybe there is something that is fantastic. But I don’t want to reach them ”.

“We were together for a long time, since we were children. Later when we were grown up, when we went to work in the United States, we would go by plane. He had his job and I had mine, but we still loved each other as always”, He concluded about Héctor.

“All the friends who have left: Héctor Ortega, Héctor Lechuga, Antonio Ferrer … but I talk to everyone when walking there by my house“Said the protagonist of Acapulco La vida va.

It was in mid-June 2020 that the world of Mexican celebrity woke up with the sad news of the death of the actor, Hector Suárez. It should be remembered that the person in charge of making the death official was his son, Héctor Suárez Gomís.

Héctor Suárez was born in Mexico City on October 21, 1938 and during his career as an actor and comedian he starred in classic titles of shows in Mexico such as Lagunilla, my neighborhood and The Thousand Uses.

In a 2017 interview with Adela Micha, Suárez assured that he did not consider himself a comedian, but rather an actor: “I don’t consider myself funny, I’ve never considered myself funny, they tell me, it doesn’t bother me, I swear, I don’t care, but I am an actor, ready from school. I have a number of studies back with Jodorowsky, Ancira “

For his part, Alejandro Suárez is a comedian with more than 4 decades of experience in Mexico, he has been the protagonist of various films such as Rebellion of the Godínez, Atlético San Pancho and Lagunilla Mi Barrio where he shared credits with his brother, Hectór Suárez and together they formed one of the most relevant dynasties within the national comedy.

“It means farewell forever”: Héctor Suárez Gomís remembered his father a year after his death

The life of Héctor Suárez, the legendary comedian who also liked drama and politics