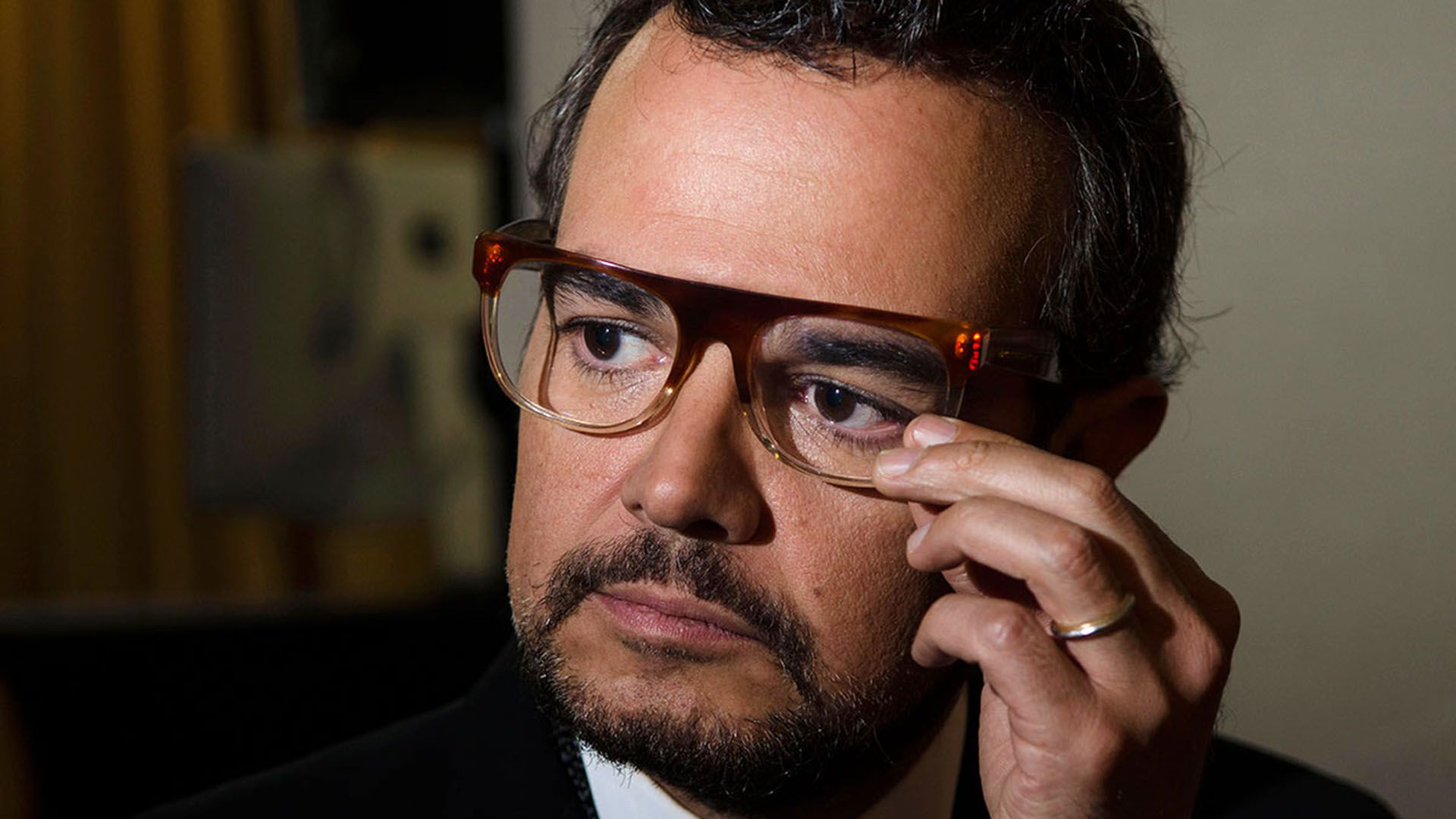 Despite having attacked Latin American urban music, aleks sintek confessed that yes i could enter at reggaetonbut under one condition.

On different occasions Aleks Syntek has been shown against reggaetonsince he has argued that it is a genre that for him is not music and that “comes from apes”. He has also criticized singers like bad bunny and J Balvin. However, this would have been left behind, since it was said willing to enter the urban genre.

The condition with which the interpreter of Sex, modesty and tears I would try my luck with reggaeton, is that his songs do not contain “harmful” contentWell, in an interview with windowing He mentioned that his position against this music is as a father, not as a musician. However, he again emphasized that the lyrics of the songs should be regulated of reggaeton, as are the narcocorridosas it has explicit content not suitable for minors.

“Music in general, for example with urban music, I don’t know, their legs are gonethere have been too many songs that talk about explicit sexvery pornographic and that they are exposed in a place that they should not be. Me I’ve always talked like dadI am not critical of artist to artist, I speak as a father and I am very concerned about my children, I think it is important that we take it into account as a society, “he said about the comments he has made against reggaeton.

Likewise, Syntek mentioned that the urban genre could have “a good message” as other types of music do. He even mentioned that he has talked with Sebastian Yatra about it, because he supports him and shares his opinion about the lyrics of the songs.

“It is that not all urban music has harmful content, and there are many songs that are beautiful, good, that have a good message, just Today I traveled on the plane with Sebastián Yatra, and he was someone who defended me a lot when I talked about that topic, and got it righthe said it many times: ‘Syntek is right in the case that music that is not suitable for children should not be exposed in places for children,’” the singer recalled.

One of the first times that Alex Syntek attacked reggaeton was in 2017, when in an interview with Adela Micha he said that he was Fed up of this musical genre and did not understand why the public likes it, because it has “misogynistic and vulgar” lyrics, in addition, the rhythm of all the songs would be the same for him.

In the interview he also mentioned that he regretted that some of his colleagues have decided to venture into reggaeton, since he considers it to be a music “of apes”.

A few months ago, when the song Female dog of J Balvin was censored On YouTube, Sintek said he was in favor of acting in this way against reggaeton and explicit lyrics, as he said that these types of topics should be removed from spaces to which minors have access.

Due to his controversial opinions, he has been questioned on social networks by Sex, modesty and tearssince it has lyrics with explicit content, but he has been firm in his position, saying that he is aware that even this song, which is his own, should be removed from certain places.

What Angélica Rivera looked like in her first telenovela

Alfredo Adame will seek to be mayor of Coyoacán in 2024

Why Alejandro Speitzer was related to Shannon de Lima, ex-wife of Marc Anthony