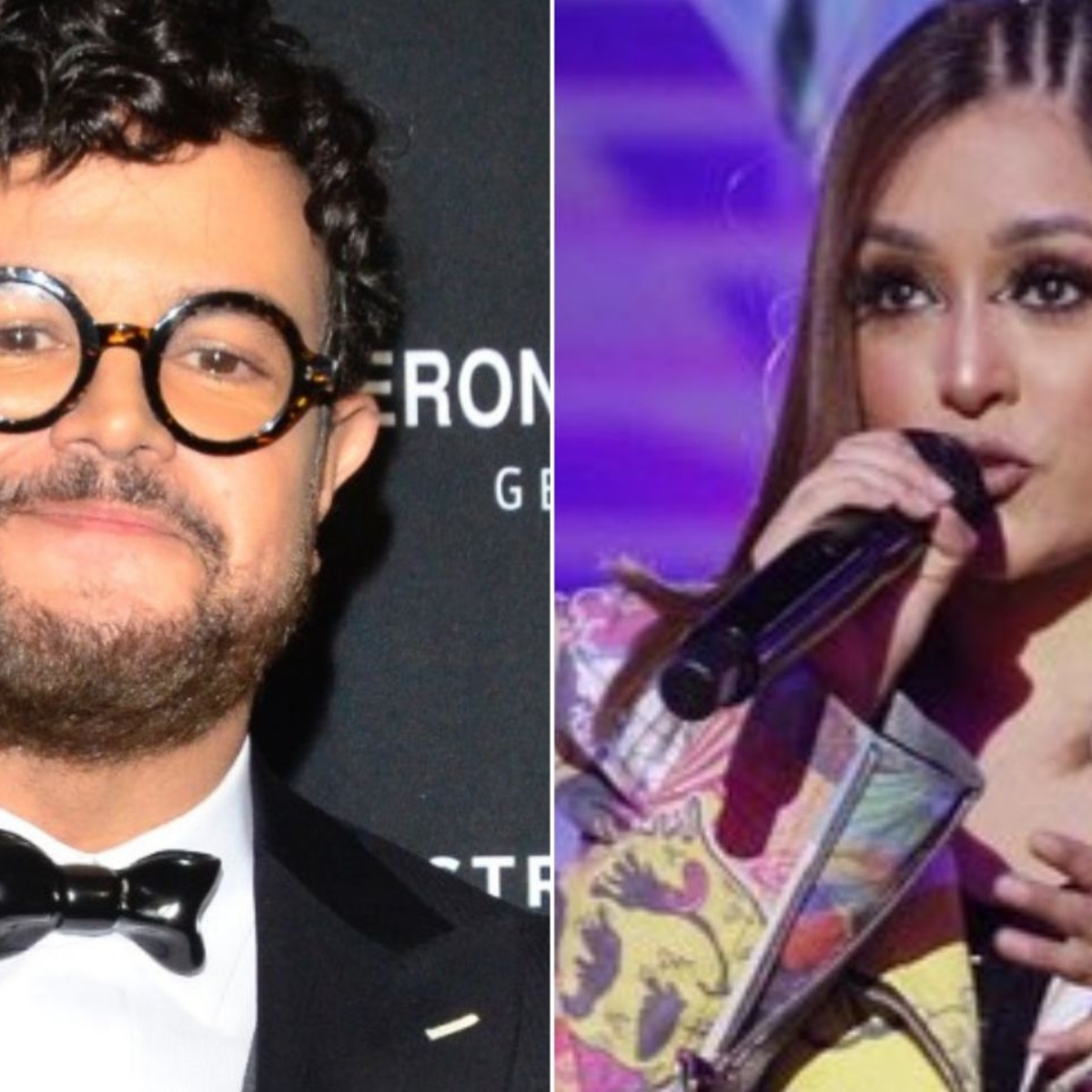 It was finally known who was the lucky winner of The Academy 20 yearsbut in the end it wasn’t Ruby the winner, but cesia. This decision has caused a great controversy between the judges and the public because not everyone agreed with the decision.

Although the winner has already been awarded, as has happened in other generations of the famous reality show, the other students are invited to many projects by the same coaches or other artists. Such as aleks sintek that he plans to do several collaborations with them.

However, he has been surprised that the singer revealed that the only one he does not plan to continue teaching is Rubyeven though the same courteous lolita He already showed great interest in the young ex-student as we told you earlier in AmericanPost.News. What will be the reason?

Aleks Syntech revealed that he is interested in the top three finalists of the reality show for various concert collaborations. He pointed out that he will soon inform when they will be through his social networks.

Later, he pointed out that Ruby It was not among his support plans as a teacher, however, he wishes him the best of luck and is sure that he will be able to find his own path to continue his artistic career.

According to the singer, Ruby He did not have one of the greatest vocal ranges of the participants, but he recognizes that he has other good qualities as a singer because he managed to get to the end: “she is a girl who has had some important connection with the public, for which she saved her during all these programs and well, she got the votes”.

It may interest you: The 2022 Academy: What is the grand prize that the winner will take?

How old is Aleks Syntek?

The renowned singer Aleks Syntek is currently 52 years old and has established himself as a Latin pop and rock singer-songwriter. Although at the beginning of the year he commented that he could venture into the reggaeton genre.