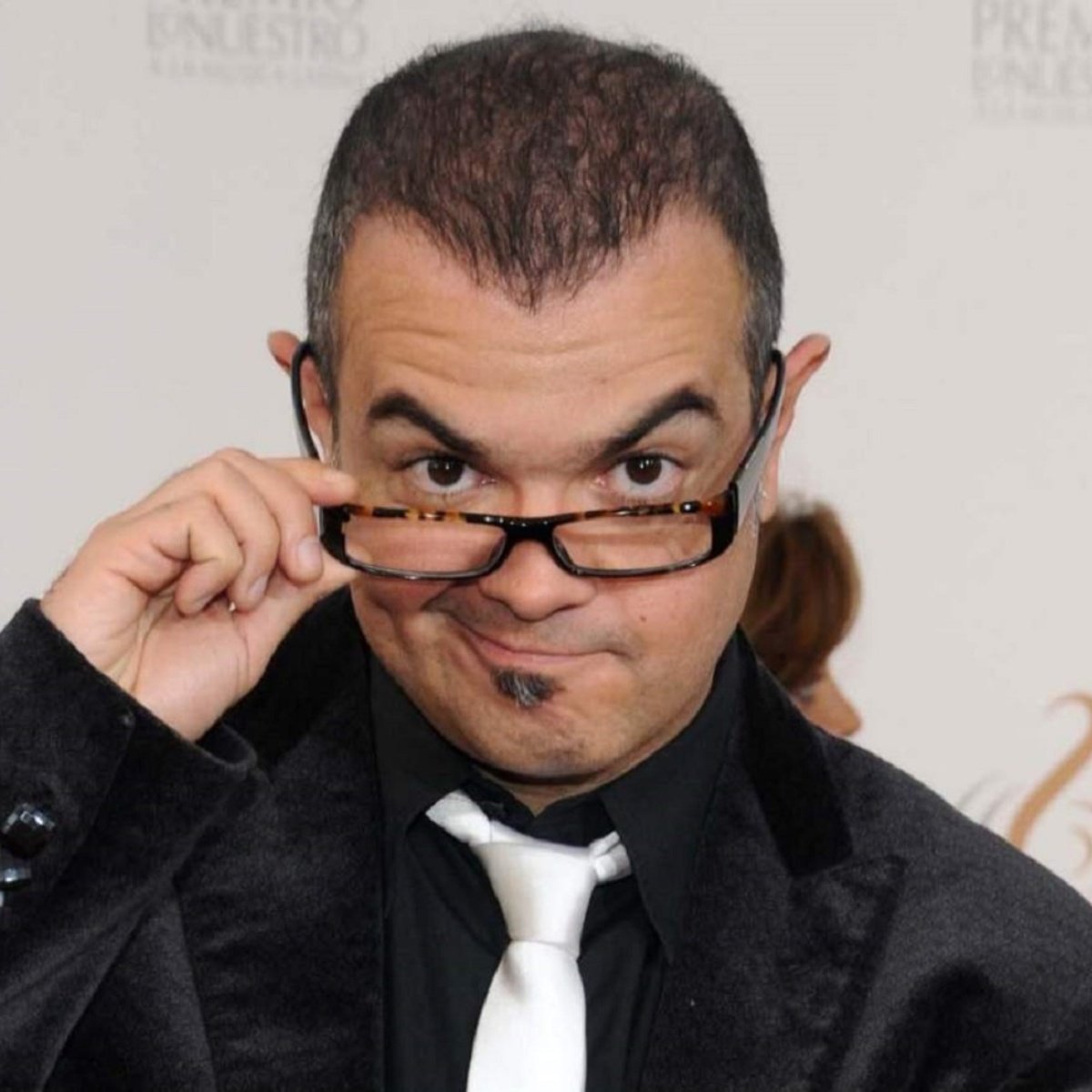 aleks sintek is one of the most popular singer-songwriters in Mexico, however in recent years he has been involved in controversy after reveal that he hates reggaetonqualifying the lyrics of these songs as obscene, but it seems that now the singer he has repented of his statements And till left open the possibility of singing reggaeton.

The singer indicated that his negative position is not precisely against reggaeton, but rather against the lyrics of the songs with “very explicit content” regardless of their genre, for which he considers that These types of songs should be regulated.

In an interview for the Ventaneando program, the Yucatecan indicated: “They have lost their legs, there have been too many songs that talk about explicit sex and that are exposed in a place that they should not be.”

He recognized that there are reggaeton lyrics with a “beautiful message”

A few months ago Syntek revealed that he hates reggaeton, so his recent statement was surprising, since recognized that not all reggaeton is bad, He even assured that there are some songs of this genre with a nice message, and proof of this are the songs by Sabastián Yatra, with whom it seems he could collaborate at some point.

“It is that not all urban music has harmful content, there are many songs that have a good message,” he added.

Syntek indicated that when he was in the middle of the controversy Yatra was one of the singers who defended him. “Today I traveled on the plane with Sebastián Yatra, and he was someone who defended me a lot when I talked about that subject, and he understood it well, he said it many times: ‘Syntek is right in the event that music that It’s not kid-friendly in kid-friendly places.’”

Likewise, the Yucatecan singer revealed that the criticisms he has made of the urban genre, he has done from the position of a father that protects his children, and not from his position as an artist.

Why is Aleks Syntek called that?

The singer’s real name is Raúl Alejandro Escajadillo Peña, however he is known in the entertainment world as Aleks Syntek, and it is said that his stage name derived from a curious event, apparently when he was young Aleks did not have enough money to buy a keyboard, so he used to borrow them from his friends, this situation made him known as “THE SinKeyboards”, which later led to calling him Syntek.