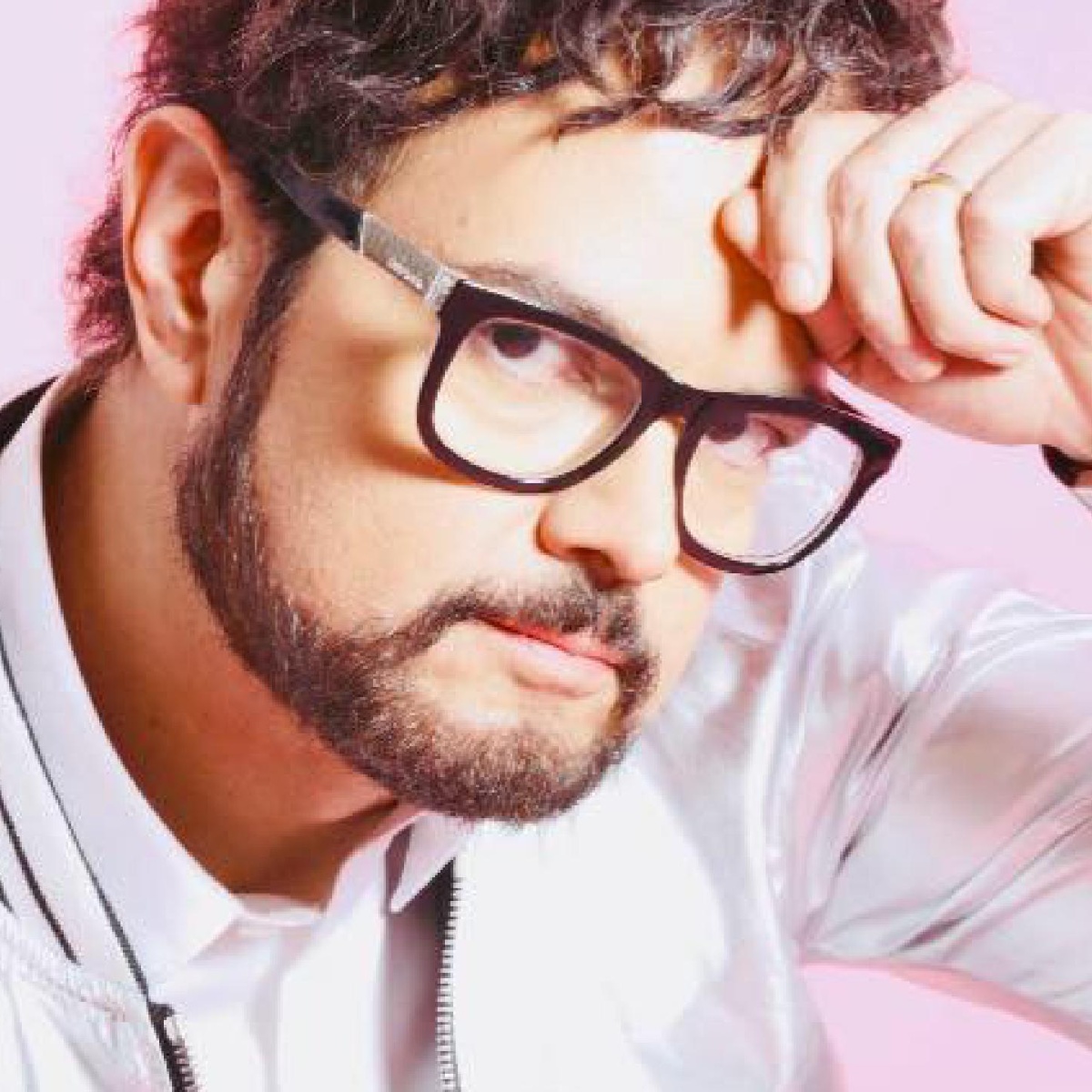 aleks sintek is a Mexican singer-songwriter and music producer who has a long history in pop and rock in Spanish. However, more than two decades ago, the artist experienced a moment of terror when was the victim of an express kidnappingbut this situation was too strange, since his kidnappers ended up asking him for an autograph.

The singer of “For seeing you again” was a guest on the program “Tu-Night” with Omar Chaparro. During the broadcast, Syntek recalled the day he experienced crime and how his kidnappers recognized him and asked him to sign a record for them.

Let us remember that Aleks Syntek has been in the midst of controversy for criticizing reggaeton, although months later he retracted his hatred of this musical genre.

The artist, whose real name is Raúl Alejandro Escajadillo Peña, spoke of the day he was intercepted by a group of armed men while driving on the streets of Mexico City more than 20 years ago.

“I came in the car and they closed me, they got out (of their car) with guns and got into the car. Then they took me to withdraw money from ATMsSyntek said. The singer reported that during that time he lived a “curious anecdote” with his kidnappers.

And it is that the artist carried with him a box of copies of a tribute album to José José in which he participated. “Suddenly they told me: ‘why do you bring so many records?’ (I answer): ‘because I’m a singer,'” he recalled.

Aleks Syntek ended up telling the men that he sang pop melodies and that he had recorded the song “Preso” for José José’s album. When they discovered his identity, the men couldn’t hide his surprise and asked him to give them an autograph.

“‘Are you Aleks Syntek?’ ‘Yes’ -replied the singer- ‘Well, sign the record for us, the autograph’. And they put me to sign them for my favorite assailant … well, what are you doing, “she mentioned with a laugh.

Why is it called Aleks Syntek?

In various interviews, the interpreter of “Duele el Amor” has reported that he was nicknamed by his friends in this way for a curious experience: Aleks when he began his career didn’t have enough money to buy a keyboardso he used to borrow them from his friends, said situation made him known as “El SinTeclados”which later led to calling it Syntek.