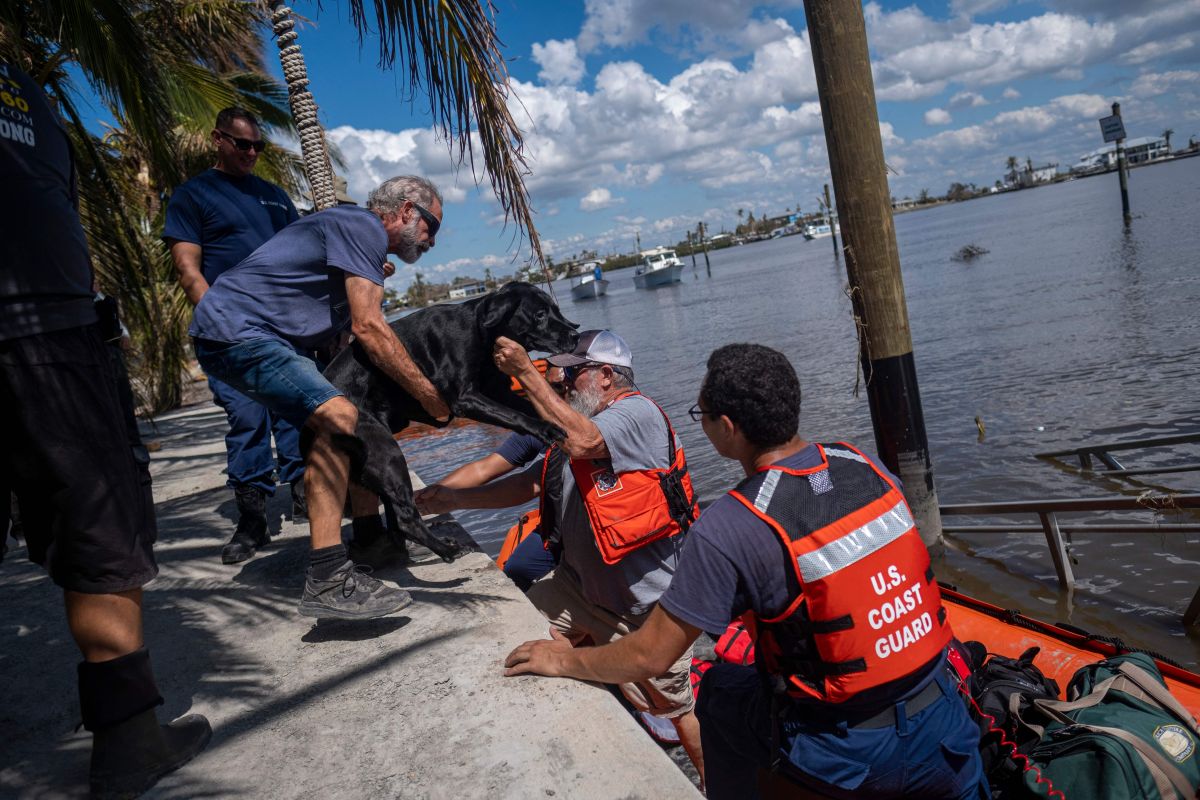 Florida authorities have alerted the public and volunteers helping with recovery efforts in the wake of Hurricane Ian to remain vigilant because of the increased possibility of encounters with alligators, snakes, and even bears.

“Big storms cause wildlife to become more active. You are more likely to see alligators, snakes, and bears, so remember to be alert and give them space,” the Florida Fish and Wildlife Conservation Commission (FWC) noted on its Facebook account.

Although it is not unusual in this southern state to see alligators in urban areas, officials from the state agency warned that encounters with these reptiles might be more frequent in flooded areas due to Ian, which made landfall in this state as a category 4 hurricane.

They also added that encounters with bears, who, curious about the debris, “may take advantage of the easy access to the food remains waiting to be picked up by the officials of the waste collection service,” may be more probable.

He reported that the increase in potential finds also occurs with other members of Florida’s typical fauna, such as snakes, although they are not venomous.

FWC reminded the public not to attempt to rescue a wild animal “during or after a hurricane or tropical storm if it would place them in a potentially dangerous situation.”

Possible encounters with wild animals after the passage of a storm or hurricane have aroused popular curiosity, which in recent years has been fueled by the circulation on the Internet of videos of the alleged presence of animals, especially sharks, in urban areas, images that have later been verified to be false.

The latest case of this type is an alleged shark measuring just over one-meter swimming in the flooded backyard of a home in Fort Myers, in southwest Florida, the area most affected by the hurricane.

According to U.S. media, the video, which has accumulated millions of views on Twitter, was recorded by a real estate agent. However, there is no consensus as to whether it is really a young shark or not.

Rescue and recovery efforts continue today in Florida. Ian made landfall last Wednesday with maximum sustained winds of 150 mph, and the death toll is now over 50, according to local authorities.